Call of Duty: Black Ops 4 is doing away with individual DLC purchases – all DLC will be tied to the season pass.

In the past, these lots of DLC have been divided into packs that can also be purchased separately. This seems to no longer be the case. 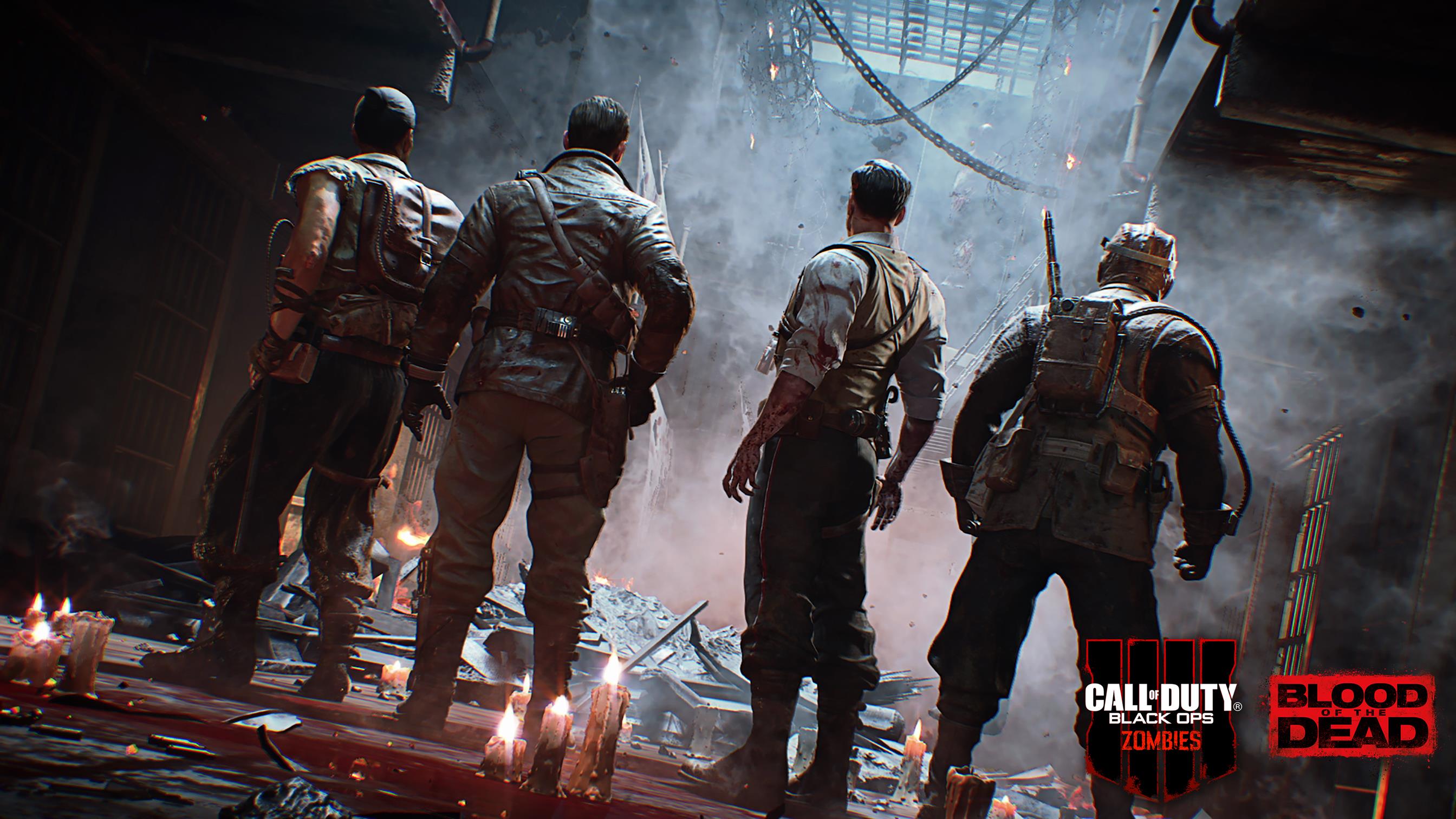 Black Ops 4 will now ask that you buy the Black Ops Pass, or simply play the game without DLC. Smaller packs are no longer available for separate purchase.

Black Ops 4 does not feature a campaign at all, so we’d hoped that perhaps some concessions would be made and more multiplayer content would be provided for everyone. On the plus side, the very good Black Ops 3 is available on PS Plus right now.