Beginning January 1, 2019, Steam will no longer support Windows XP, or Windows Vista. Valve revealed this move in an update to a Steam support article.

Past that date, Steam won’t launch if it’s installed on either of the two operating systems. Users still running XP or Vista will need to upgrade to a more modern operating system if they want to continue using Steam, and play their games.

“The newest features in Steam rely on an embedded version of Google Chrome, which no longer functions on older versions of Windows,” Valve explained.

“In addition, future versions of Steam will require Windows feature and security updates only present in Windows 7 and above.”

Steam obviously supports Windows 7 and above. 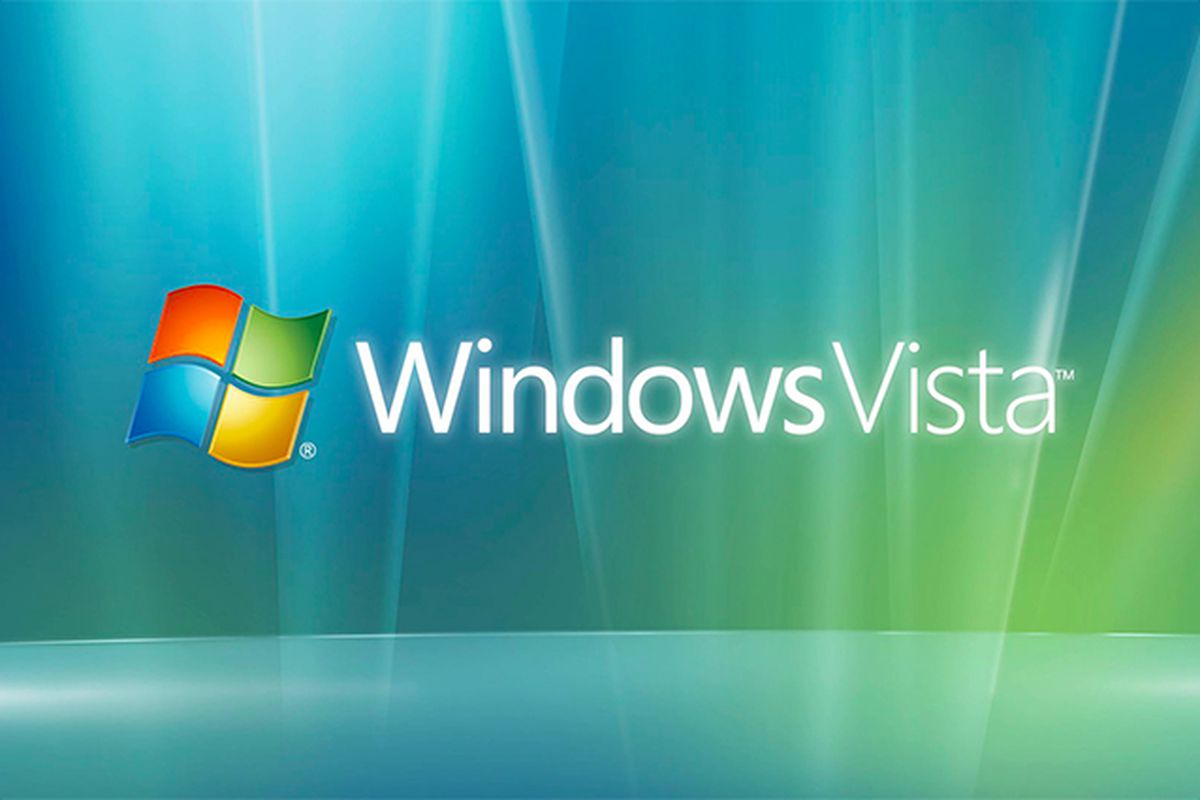 The news is not particularly surprising given how old and potentially insecure these operating systems are. Although very small, there is still a portion of Steam users who continue to rely on Windows XP.

The most recent Steam hardware and software survey, published in May 2018, revealed that 0.22% of Steam users have it installed on a Windows XP machine. Granted, it’s not even a quarter of 1%, but it’s not nothing. Nobody uses Vista, though, or at least the number is not big enough to chart.

In other hot Steam news, Valve has officially unveiled the overhauled, Discord-like chat feature, which is available now for public beta testing.