Trion Worlds will host an open beta for Defiance 2050 next weekend on PC.

Participants can download the game through Glyph or Steam, and test the game’s base classes, weapon enhancements, and progression systems.

Founder’s packs can be pre-ordered for Defiance 2050 for Xbox One on June 19, and for PlayStation 4 players on July 6 for immediate access to the Head Start program. The pack includes exclusive class outfits and unique titles, along with the early access.

Access through the Head Start program starts on July 6 for PC, PS4, and Xbox One. Everyone else can play the game for free upon its worldwide release on July 10. 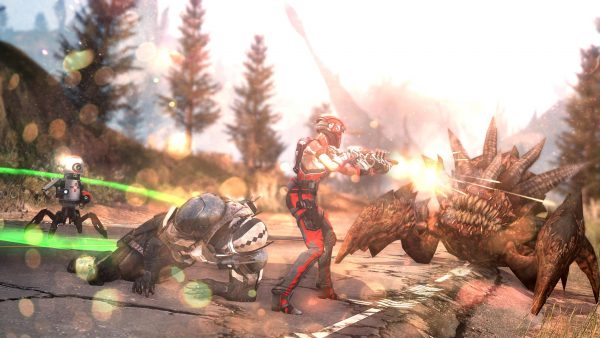 Those who play the original Defiance before the total Valor cutoff on June 22, and who link their Trion Worlds account, will earn Valor rewards in the upcoming title.