In a first for the series, Assassin’s Creed Odyssey is doing away with the memory synchronisation system that curbed your would-be violent sprees through the cities of the past. Instead, you can run around causing havoc to your heart’s content – but there are still consequences to your actions. The title is introducing a wanted system, similar to the GTA games, in which you’ll be hunted down and made to pay for your crimes.

GamesRadar reports that while players can kill Athenian citizens or raid Spartan camps, there will be swift retribution in the form of mercenaries or patrols who will mete out justice.

It makes a nice change to the series, that has always been quick to interrupt your fun by bringing the action to a juddering halt and telling you that you’ve fallen out of sync with your ancestor’s memory, because they weren’t stone-cold psychopaths like you. 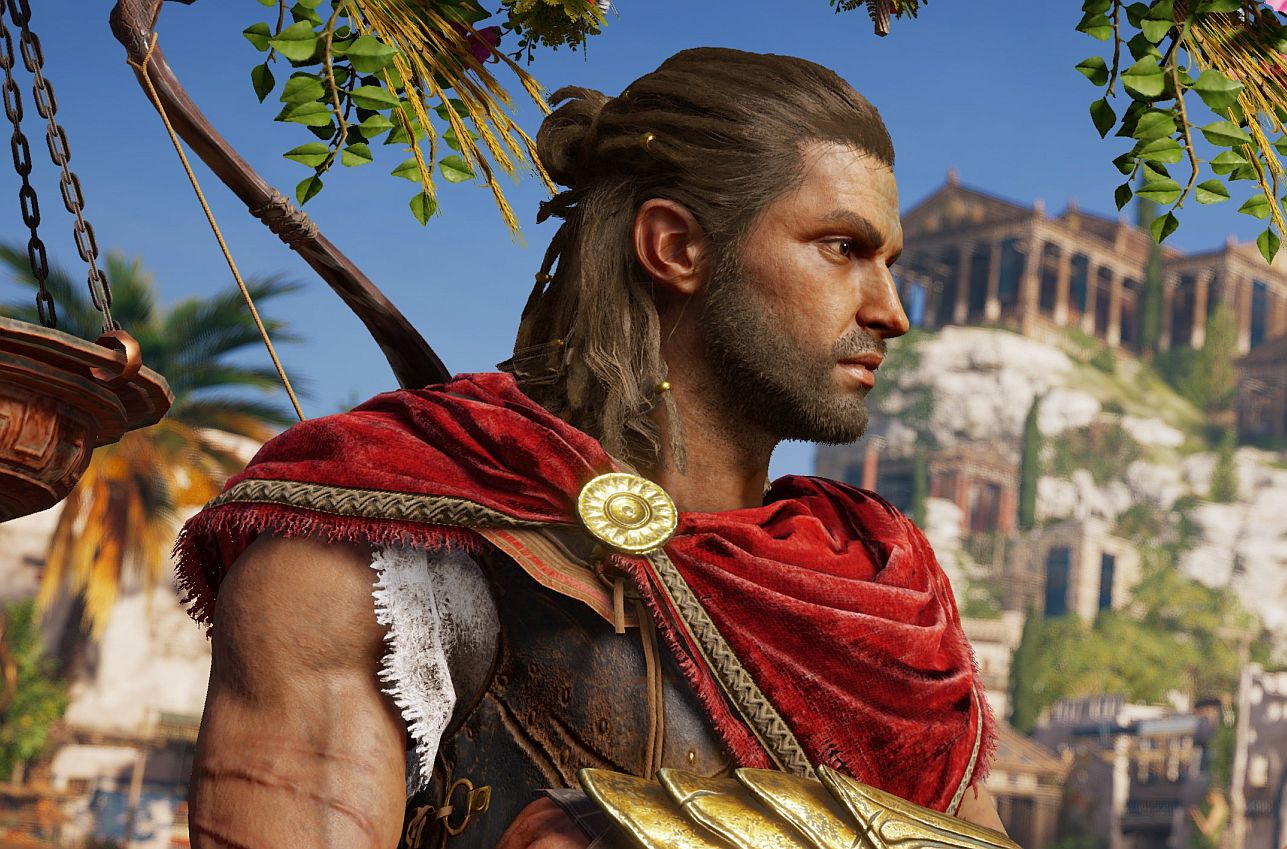 Assassin’s Creed Odyssey was unveiled at

The game features naval combat, and puts an emphasis on roleplaying, allowing you to choose your Spartan hero – Kassandra or Alexios – and offering up dialogue choices that affect the storyline.

Assassin’s Creed Odyssey is available for pre-order now, and the Ubisoft Store has a couple of exclusive collector’s editions that come complete with nifty statues and three days early access to the game.

The title launches on October 5 for PC, PS4, and Xbox One.