You are the last line of defense for the citizens of Washington, DC in The Division 2.

The new cinematic trailer for The Division 2 shown during Ubisoft’s E3 2018 presentation showed a rather horrid future for the US. This follows on from the gameplay reveal during Microsoft’s E3 presentation, which showed off some neat new tech and weapons. We’ve already dug into that, but now even more details have emerged.

First up, Ubisoft has put out an interesting new cinematic trailer, which you can watch below.

There’s a lot we could extrapolate on here – society looks like it’s in slightly better shape this time around if you’re behind a guarded wall, and much worse if you’re not. The lone horse makes us wonder if we’ll be able to ride them ourselves – seems like a bit of a tease if not.

More enticing still are the endgame offerings that have been announced. When you finish the campaign, you’ll be able to pick from one of three specializations, which will include a weapon significant to that class. From there you’ll be able to make further choices as you progress through the endgame to customise your character. It means that there’s room for growth after the game ends, and you can design a character who fulfills specific functions.

There will also be 8-player raids in this game, which is a significant jump from the 4-player raids the previous game offered.

There will also be free DLC for The Division 2, perhaps because the season pass for the original game divided players somewhat. It’s unclear what those packs will be, exactly, but they should provide extra content for endgame players.

Ubisoft is now collecting beta sign-ups, so if you want to test the game out early it’s worth popping your name down for it. 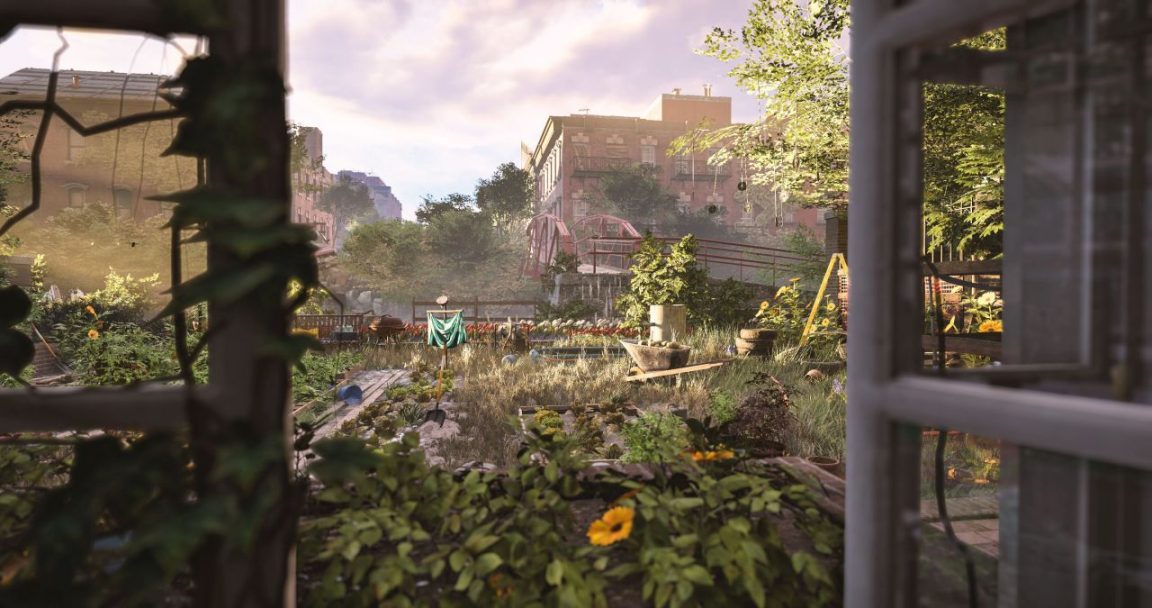 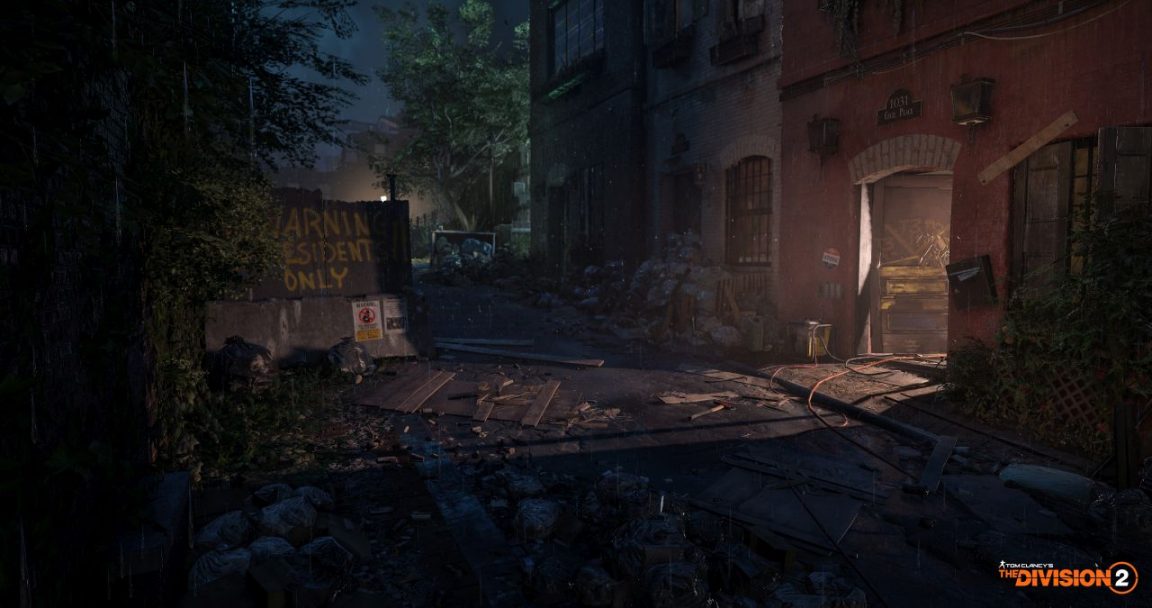 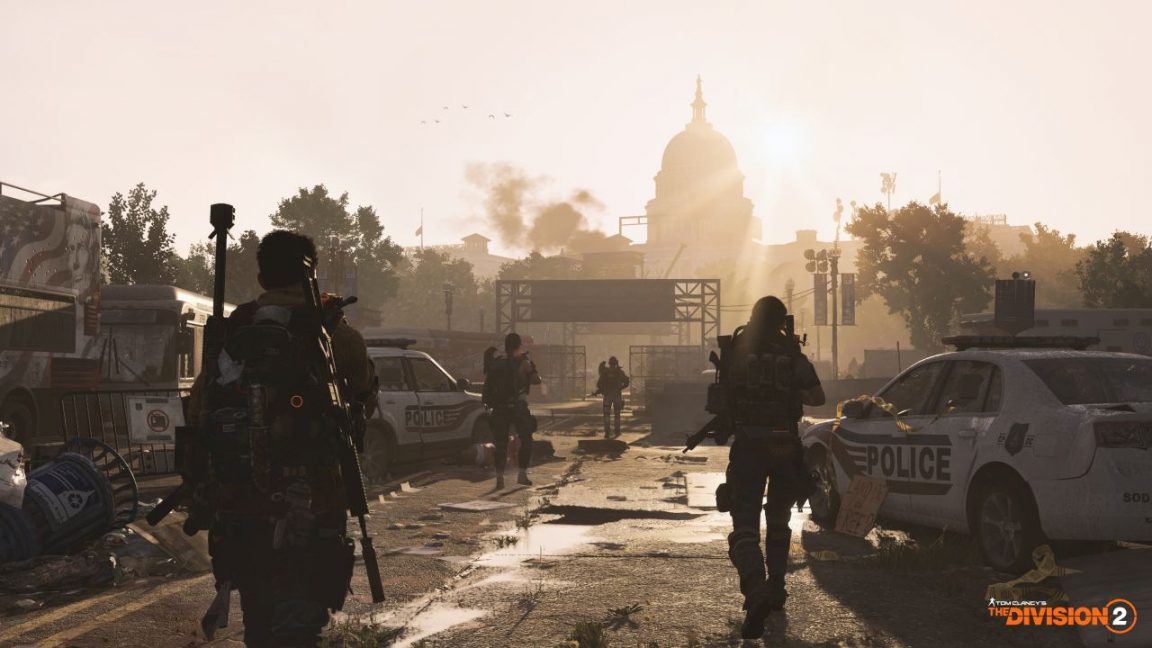 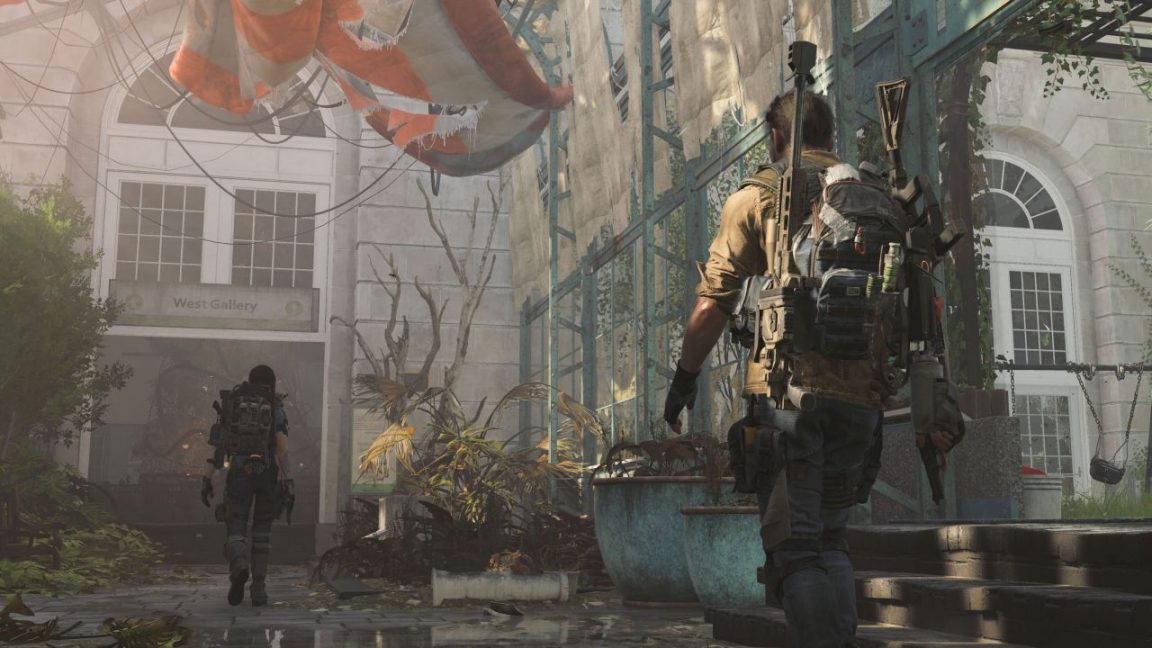 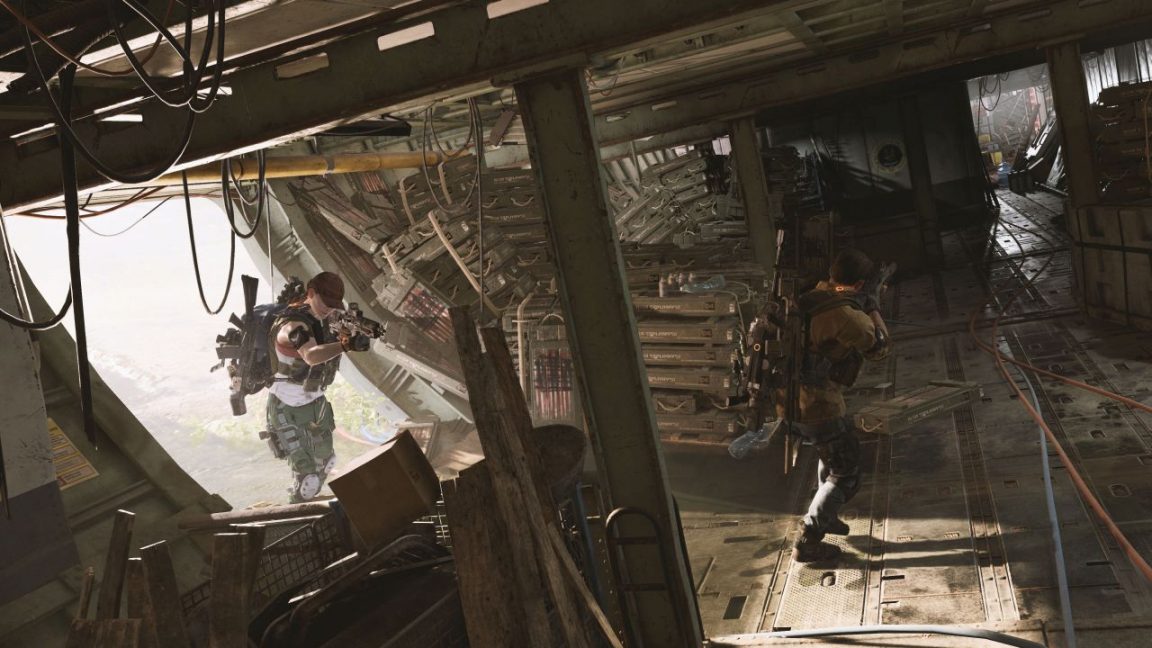 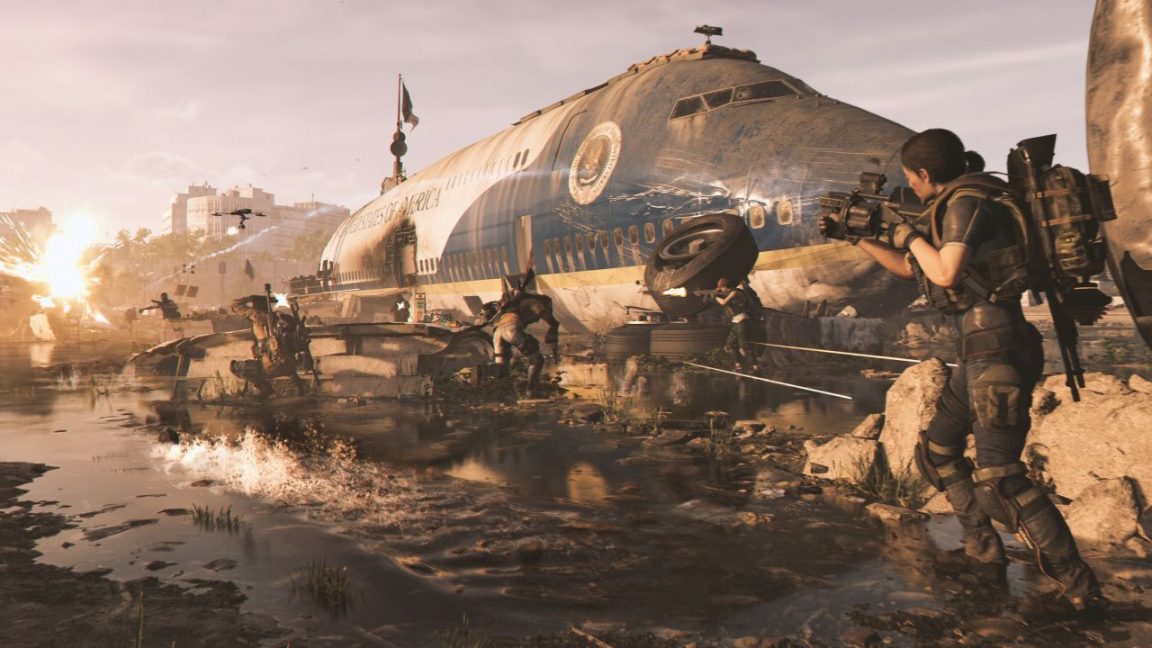 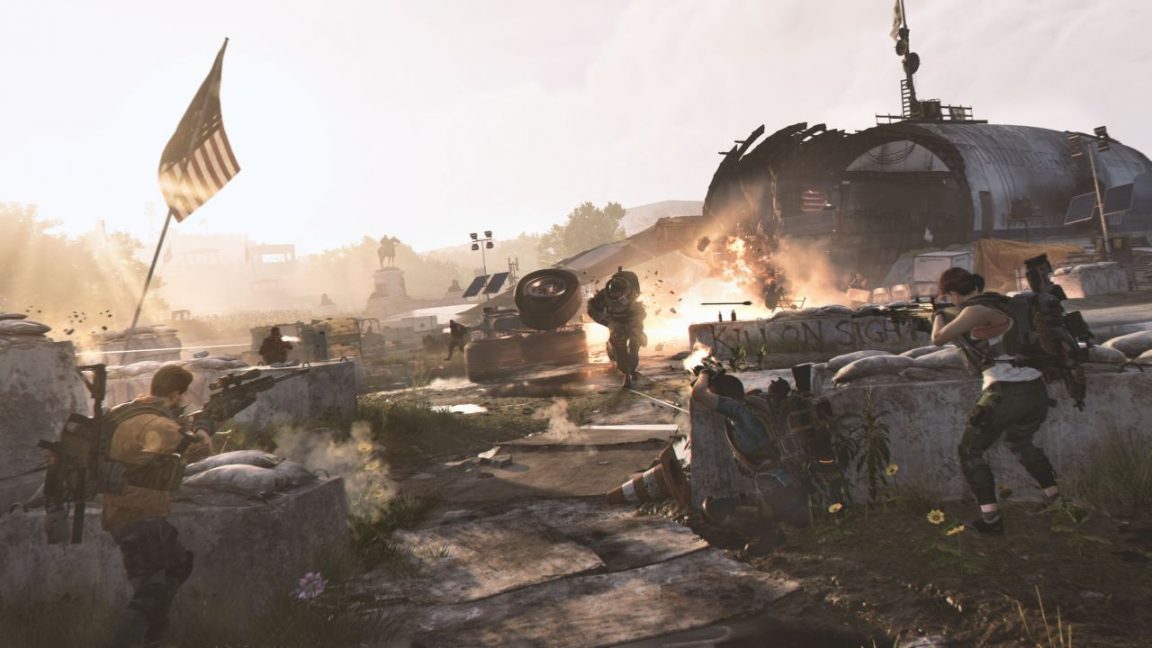 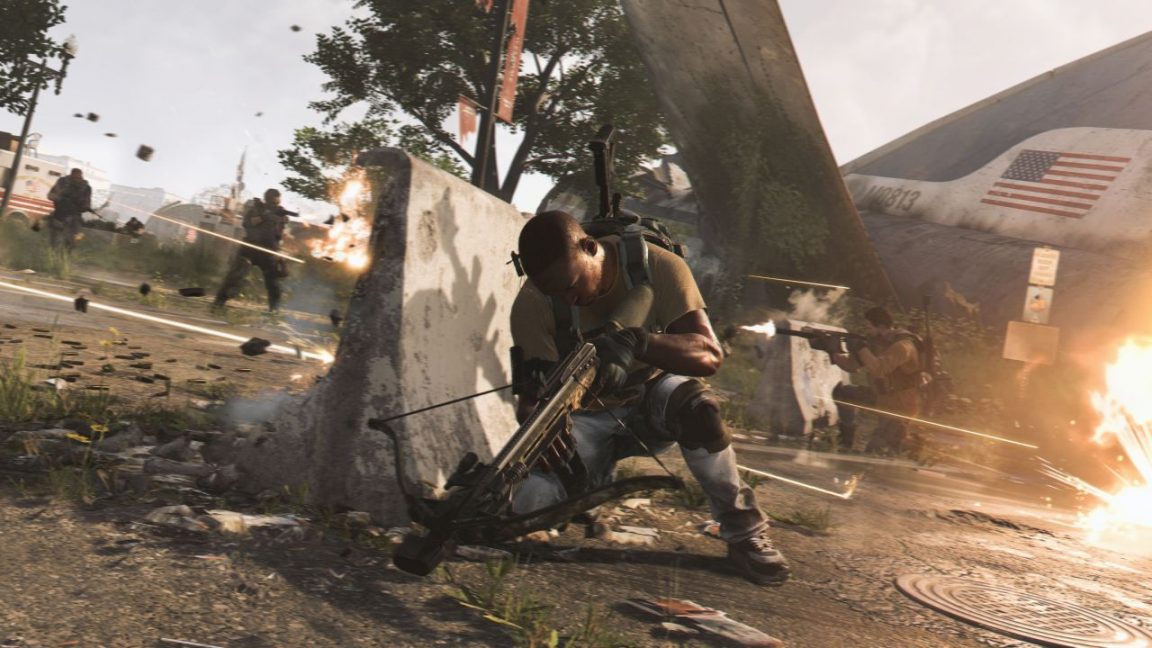 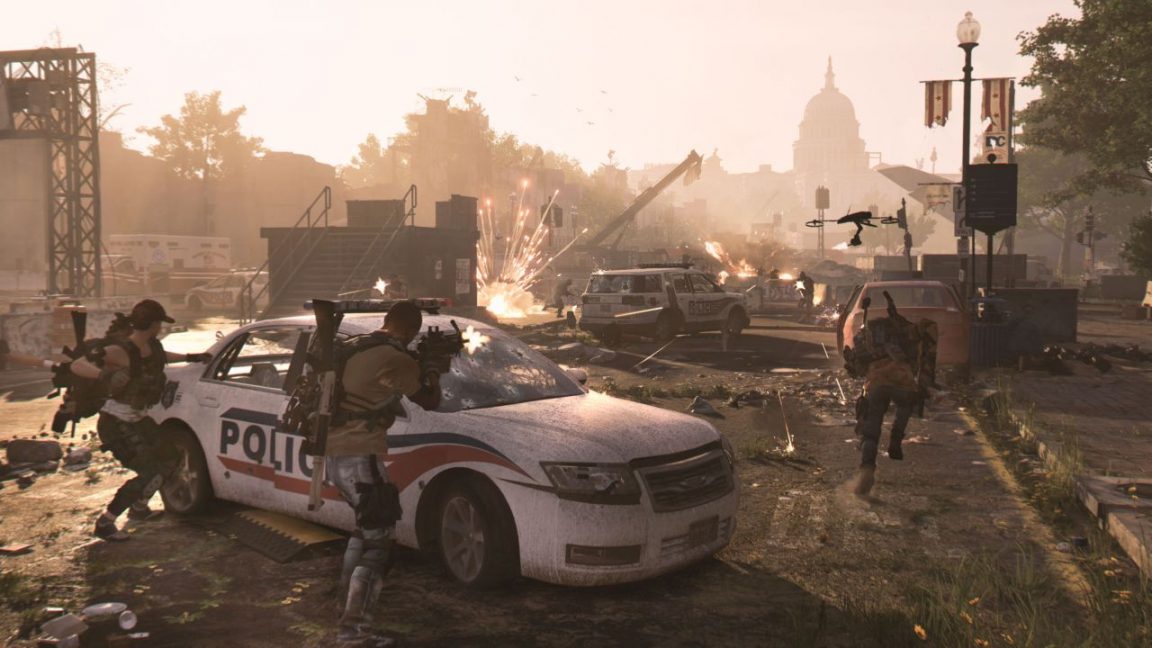 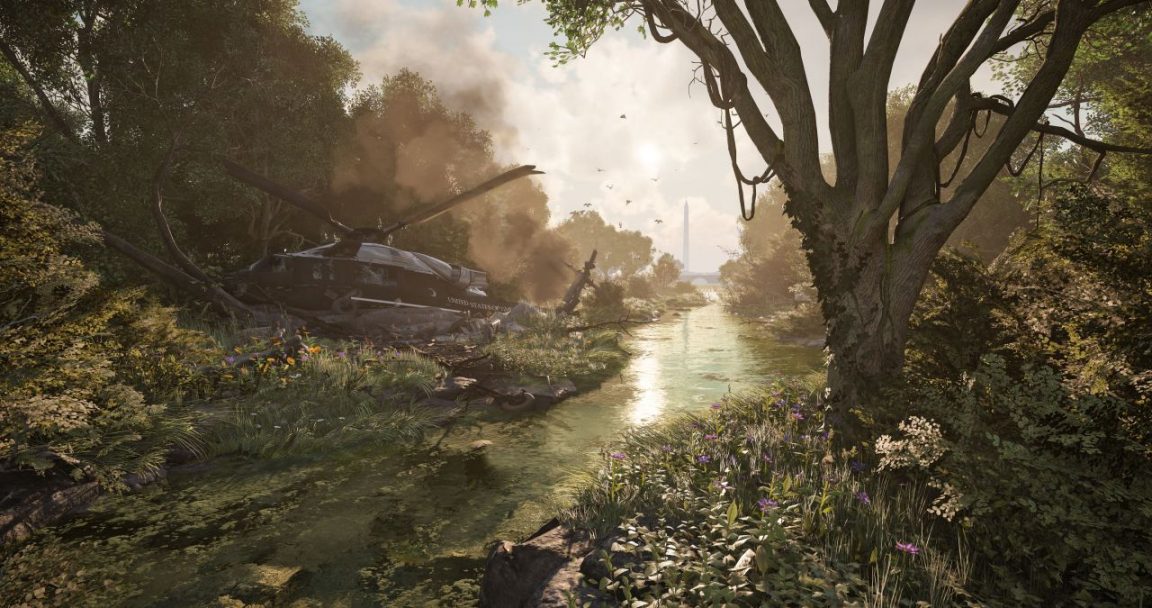