Star Wars Battlefront 2 is getting a Clone Wars DLC that will feature new Heroes and Villains, including General Grievous, Obi-Wan, and Anakin.

Details of the upcoming DLC were unveiled at EA’s E3 2018 press conference today, and players diving into the Clone Wars will have four new Heroes and Villains added to the roster in the form of General Grievous, Obi-Wan, Anakin, and Count Dooku.

The planet Geonosis will also be included in the DLC, which will feature a number of levels, including the largest one the team has ever built for Battlefront. 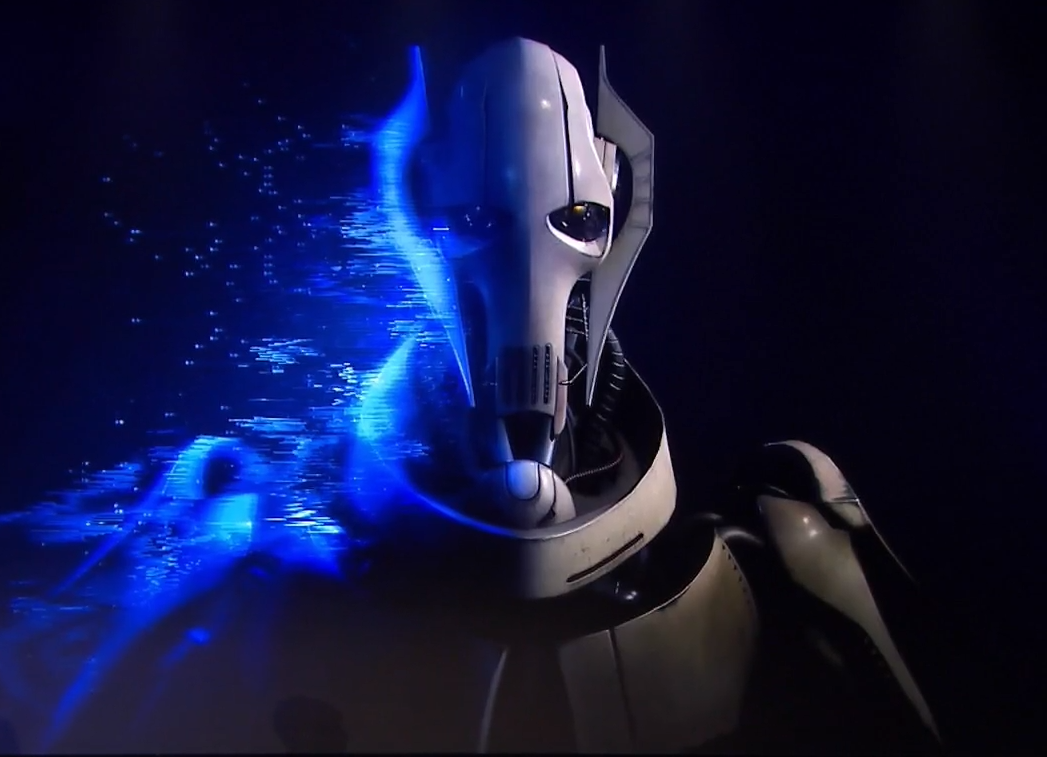 As well as the Battlefront 2 news, we were treated to another Star Wars morsel with a small update from Respawn Entertainment on its Star Wars game.

The title is called Star Wars: Jedi Fallen Order, and will be set between Episode 3 and Episode 4, during the “dark times” when the Jedi were hunted. The game will release next year.

There’s no date yet for Battlefront 2’s Clone Wars DLC, but it’ll launch at some point this year.