Get ready to take a shot at the newly announced Arch-Tempered Kirin and forge yourself some Gamma armour.

Monster Hunter: World’s event quest schedule has been updated for the coming week, and the first of the Arch-Tempered Elder Dragons is now live. Players will also be gifted a free pack of bombs, which they can claim until June 15.

The Arch-Tempered quests were announced last week, along with the new Gamma armour tier.

Event Quest: A Whisper of White Mane kicked off yesterday, and will run until June 21. Players will need to be at Hunter Rank 50 or higher, but will no doubt be in for a challenge. 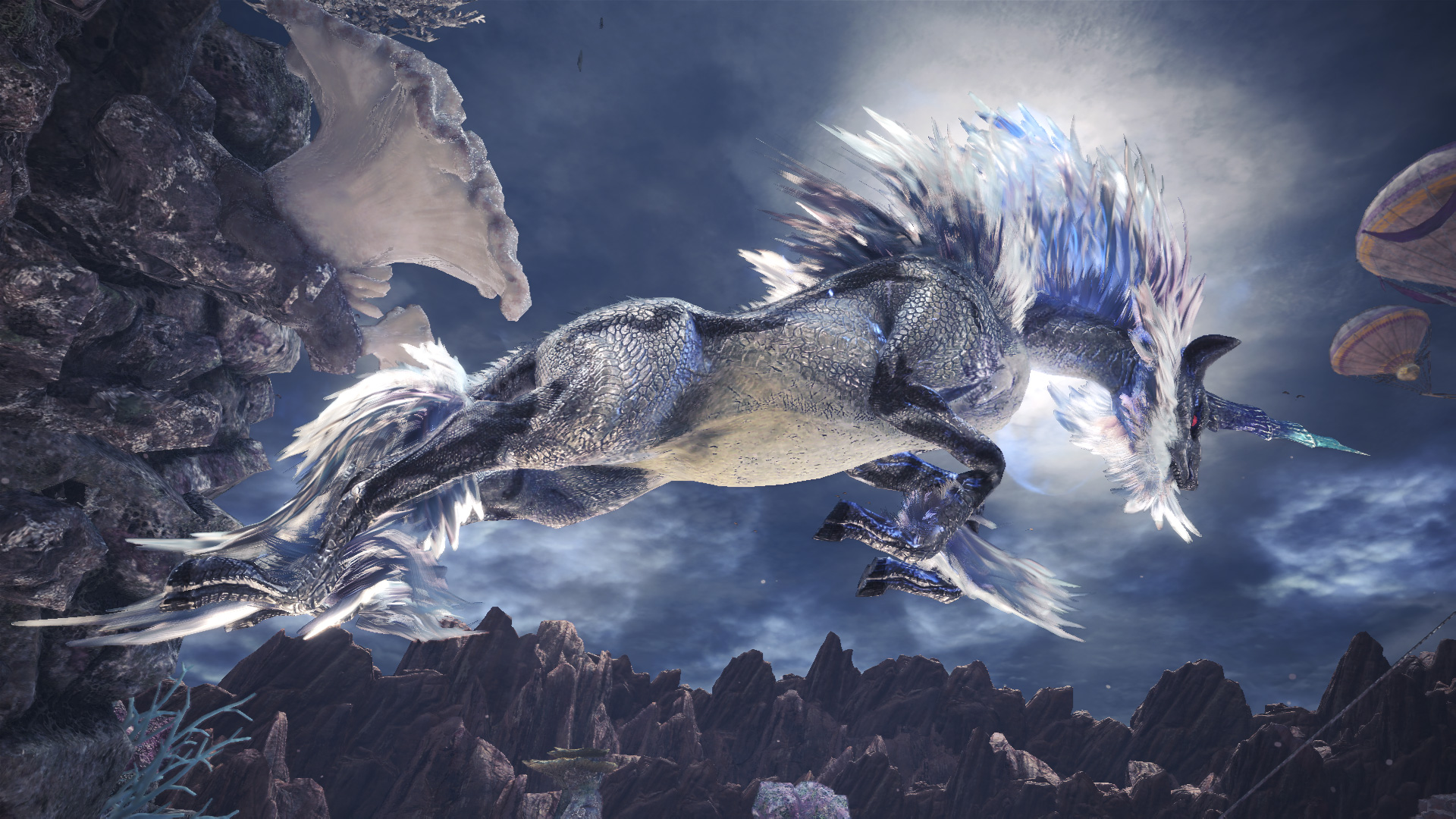 For more details on the new Gamma set and Arch-Tempered monsters, as well as the Title 3 Update, head over here to check out the patch notes and a video from Arekkz on the new monsters and armour.