Simply titled Bad Robot Games, the new studio was created in partnership with Chinese conglomerate Tencent. Warner Bros. Interactive Entertainment is also on board, joining as a minority investor.

THR reports that Bad Robot Games will develop games in-house, as well as through partnerships with other top development teams.

Games will be developed for mobile, PC, and modern consoles. Abrams, as well as other creatives within Bad Robot, will contribute to these projects. Tencent’s involvement gives the publisher exclusive rights to distribute the games in Asian markets.

This obviously isn’t Bad Robot’s first foray into the world of game development. The studio has been working with Epic Games and Chair (Infinity Blade) for a while on Spyjinx. The game has yet to materialise, of course. 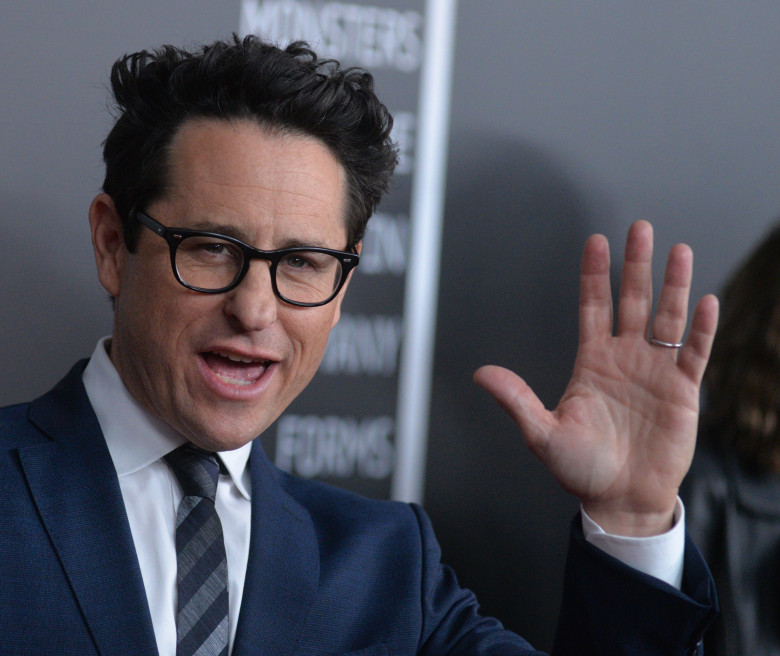 Dave Baronoff, who has been working with the two companies alongside Abrams on Spyjinx, will manage the new games division. Duskers creator Tim Keenan has been appointed as creative director.

“I’m a massive games fan, and increasingly envious of the amazing tools developers get to work with, and the worlds they get to play in,” J.J. Abrams said.

“Now we are doubling down on our commitment to the space with a unique co-development approach to game making that allows us to focus on what we do best, and hopefully be a meaningful multiplier to our developer partners.”