The Crew 2, like its predecessor, has a major loot component.

In the original game, loot was awarded at the end of activities and races, but it was presented in a more traditional menu that you can button through.

There’s nothing particularly wrong with that approach, but The Crew 2 makes a slight change that has a big effect.

Being a loot game, The Crew 2 also gives players loot at the end of most of its activities, and this time, players actually get to see loot drops on the ground for them to pick up. To do that, you just need to drive (for fly) up to the drops and gobble ’em up.

Although both methods achieve the same result; you get new parts for your vehicle, The Crew 2’s version gives you a similar feeling to the one you get in Destiny 2 when enemies explode into pieces of multi-coloured loot drops.

I can confirm that seeing a purple drop in The Crew 2 is as exciting as it is in Destiny. 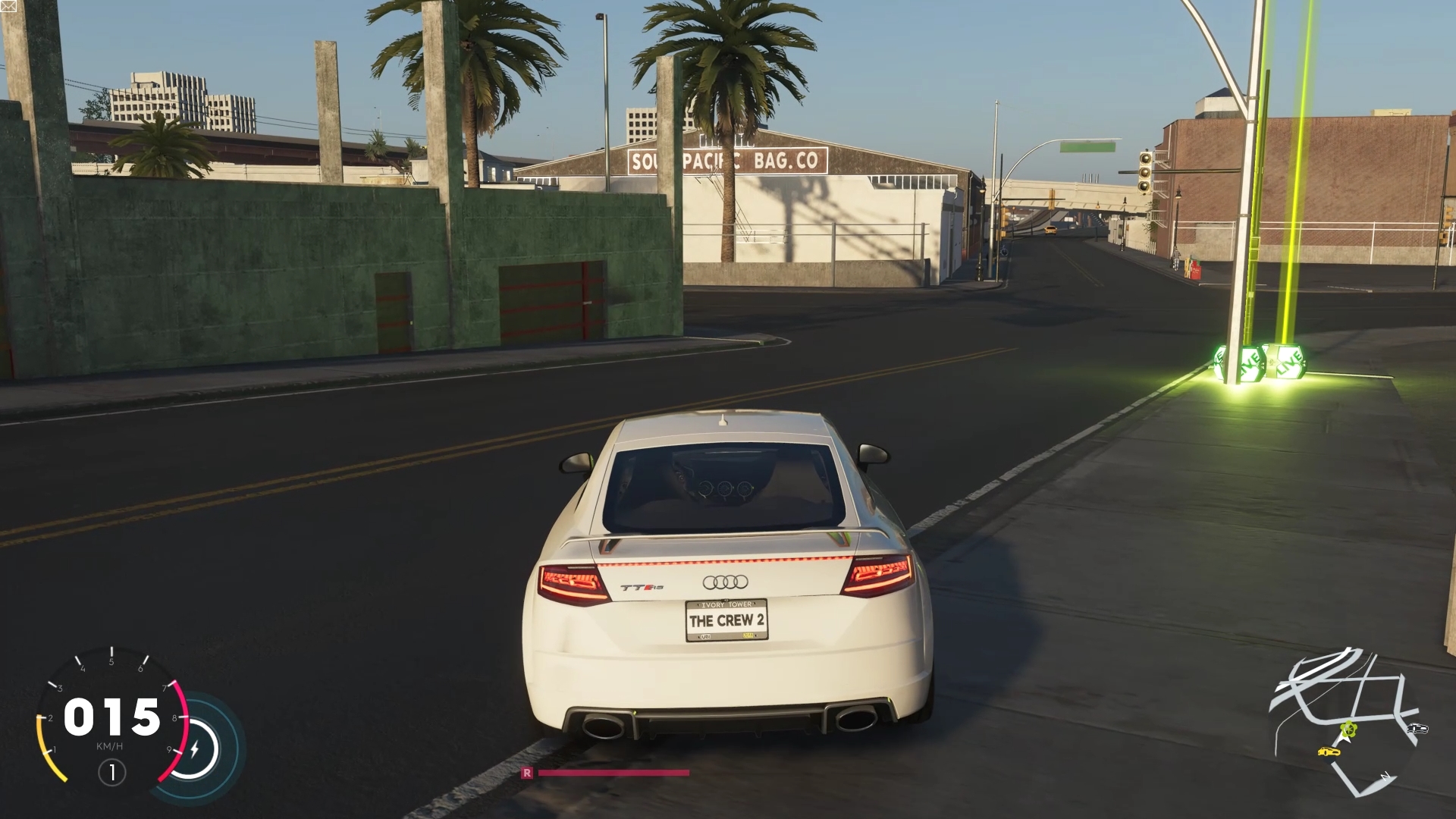 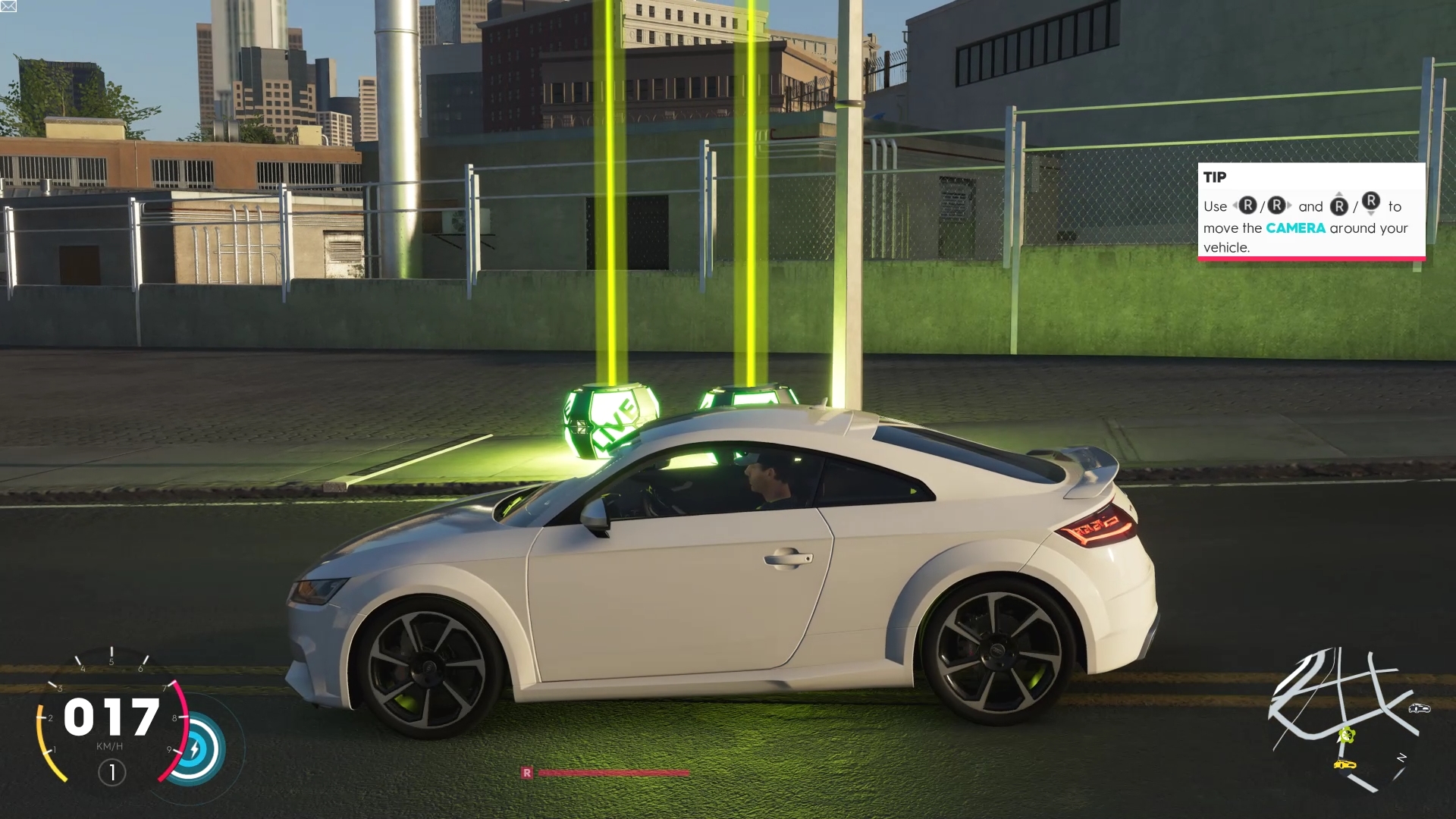 The Crew 2 is currently hosting a closed beta until Monday. The game officially launches June 29 on PC, PS4, and Xbox One.