Following a bit of a delay, PlayerUnknown’s Battlegrounds has now kicked off the final round of testing for the Sanhok map.

As far as Snahok-specific changes, expect a slightly longer match time (by 50 seconds). The last three blue zones will now also move a little bit slower, and the dynamic blue zone will now kick in a bit later.

Item and weapon attachment spawn rate have been increased by 3%. Outside of the gameplay changes, expect a much richer environment thanks to many added objects and set dressing to make them look more convincing.

PUBG Corp. previously announced Sanhok will officially launch later this month, so there’s not a lot of waiting left. As a reminder, Sanhok is available to all owners of the game on the PUBG: Experimental Server until 4am PT, 7am ET, 12pm BST on Monday, June 4. 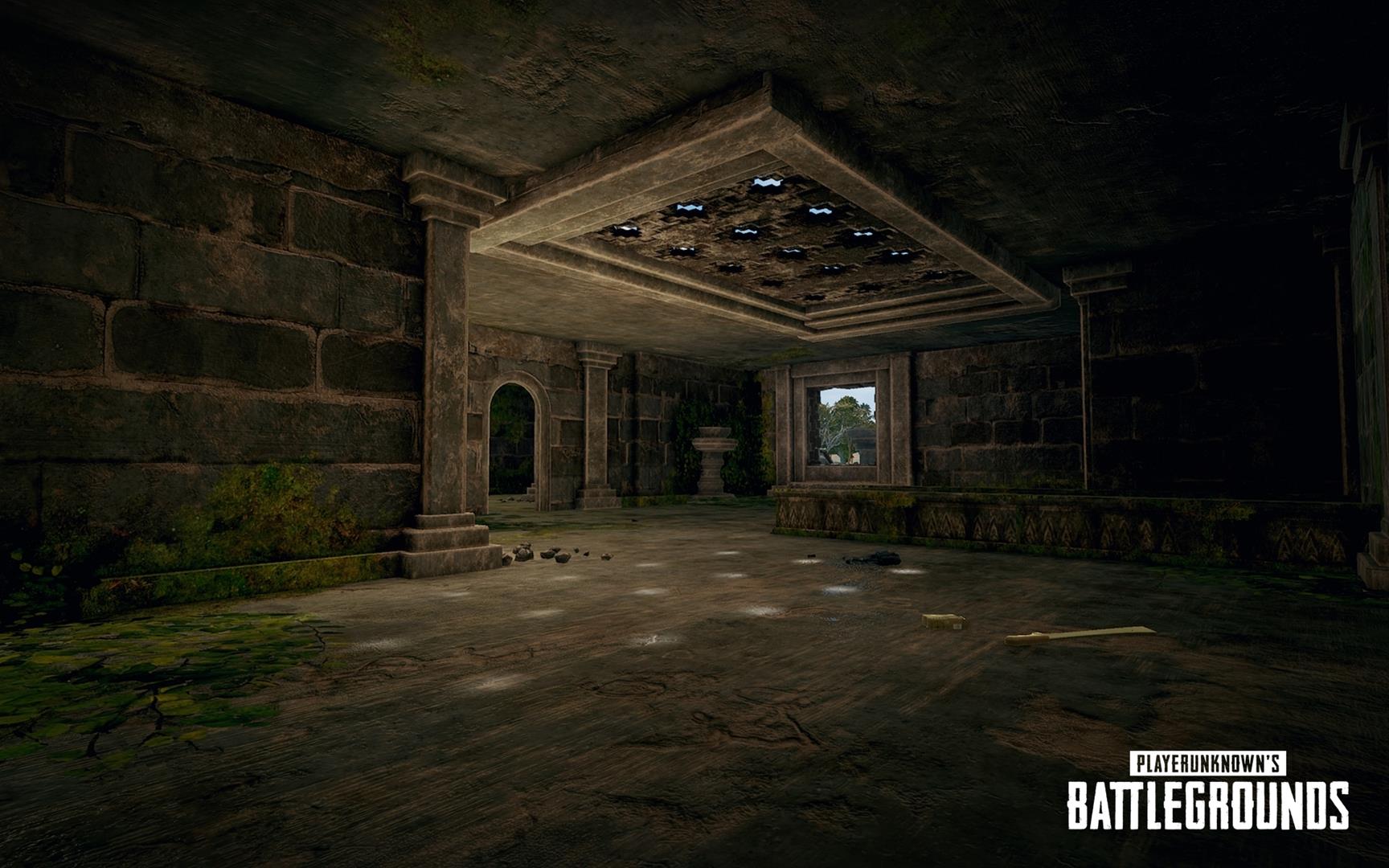 See below for all the changes: