The third, free title update for Monster Hunter World is releasing today, and it adds the Elder Dragon Lunastra to the game.

Monster Hunter World’s third title update, including Lunastra, will be available for free today, May 30 at 5pm PDT, 8pm EDT, and May 31 at 1am BST, 2am CEST.

Introduced to the series in Monster Hunter 2, Lunastra is back with “new tricks and unique abilities.” She is more aggressive than her male companion Teostra, and able to alter the environment around her.

While teamwork is important when battling Lunastra, this time out she’s able to fight alongside Teostra and bond with him for stronger attacks; therefore, it’s best to have a strong, full hunting party on hand when going into battle.

Once downed, rare materials gathered from Lunastra can be combined with a Bazelgeuse Gem to unlock the “Guts” skill, which adds a tactical defensive ability to Lunastra weapons. Materials from Nergigante and Xeno’jiiva, along with other monster drops “resonate” with Lunastra’s materials.

Be sure to visit the Smithy to find out more on how these drops combine with the Elder Dragon.

You can check out more information on Lunastra, the gear, and some gameplay through Arekkz’s video. 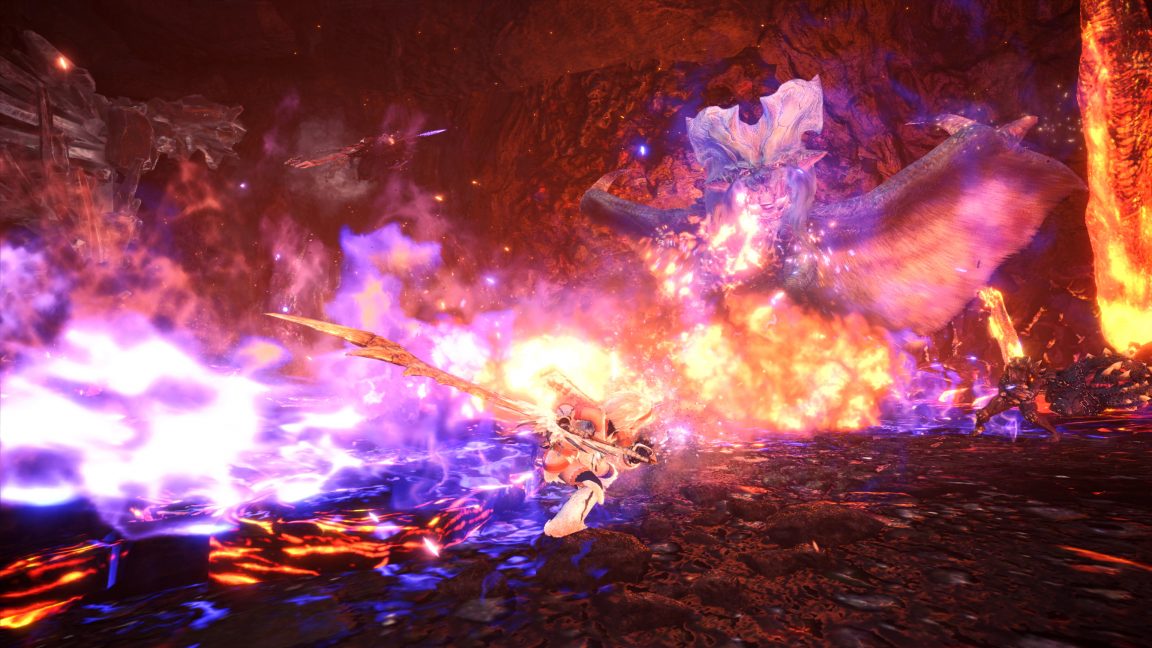 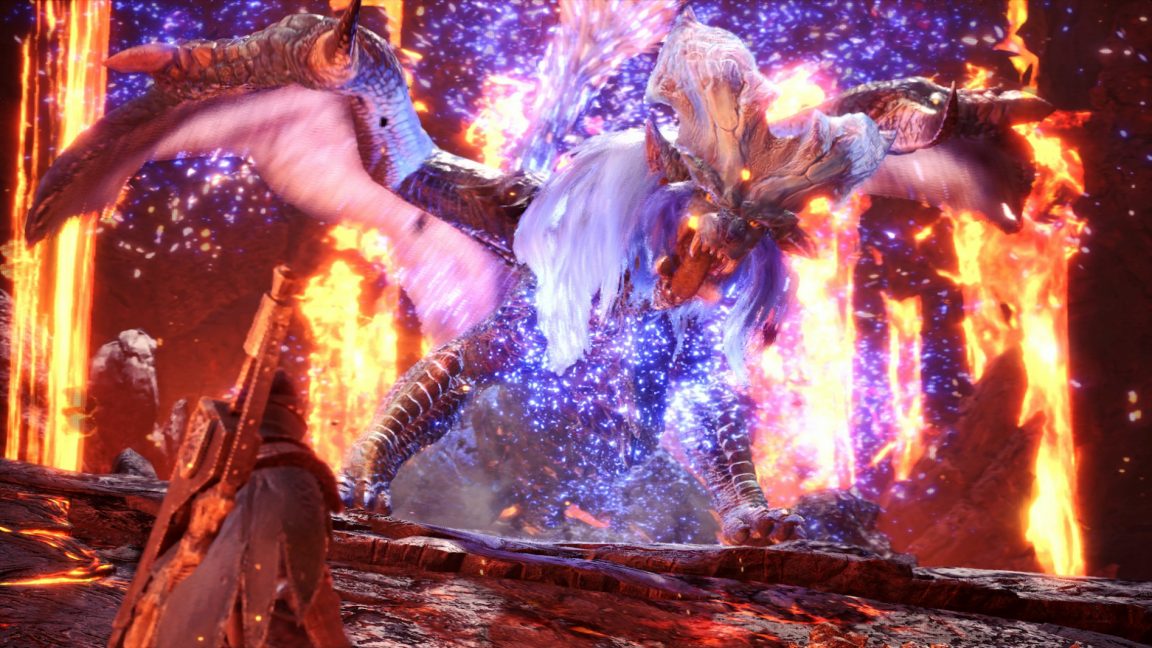 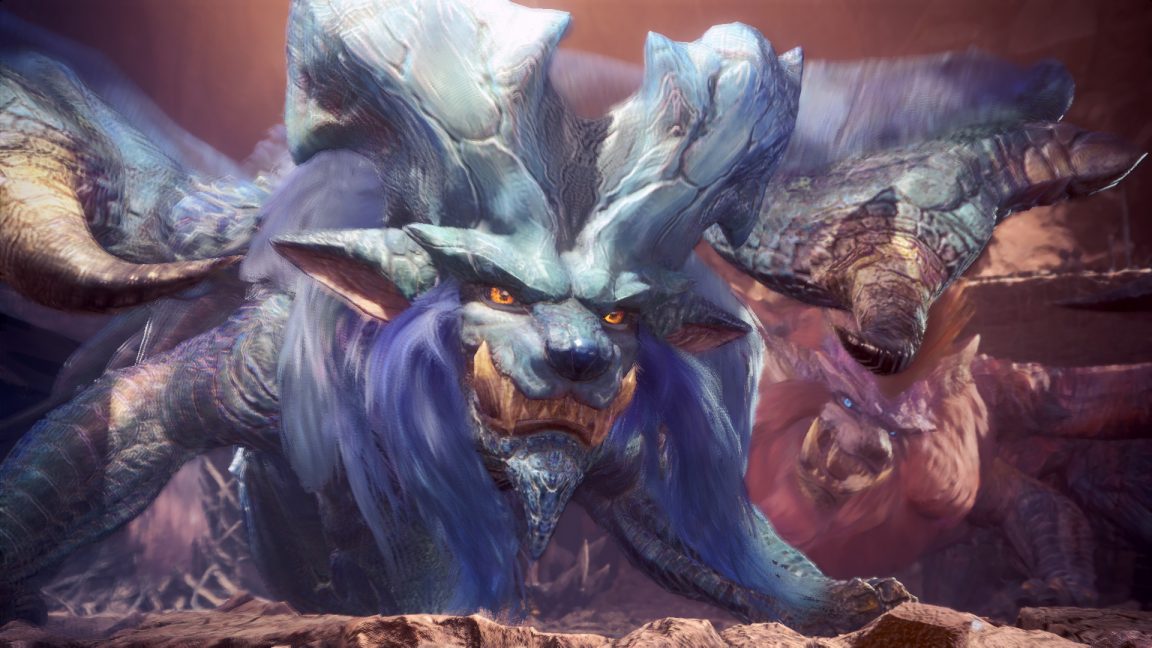 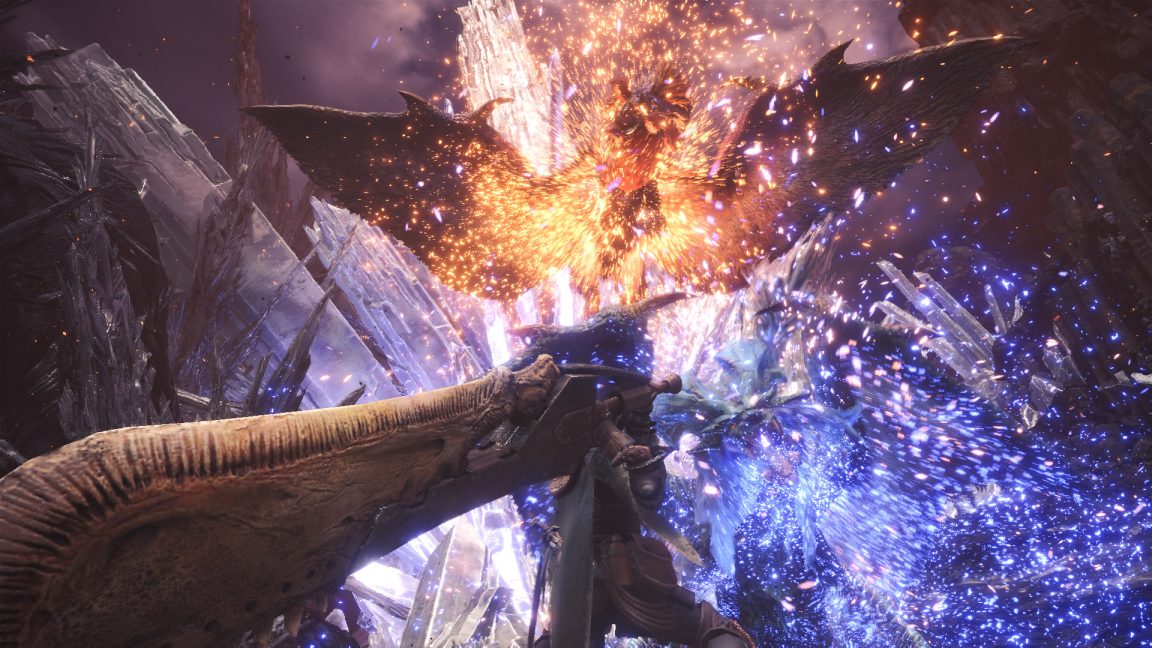 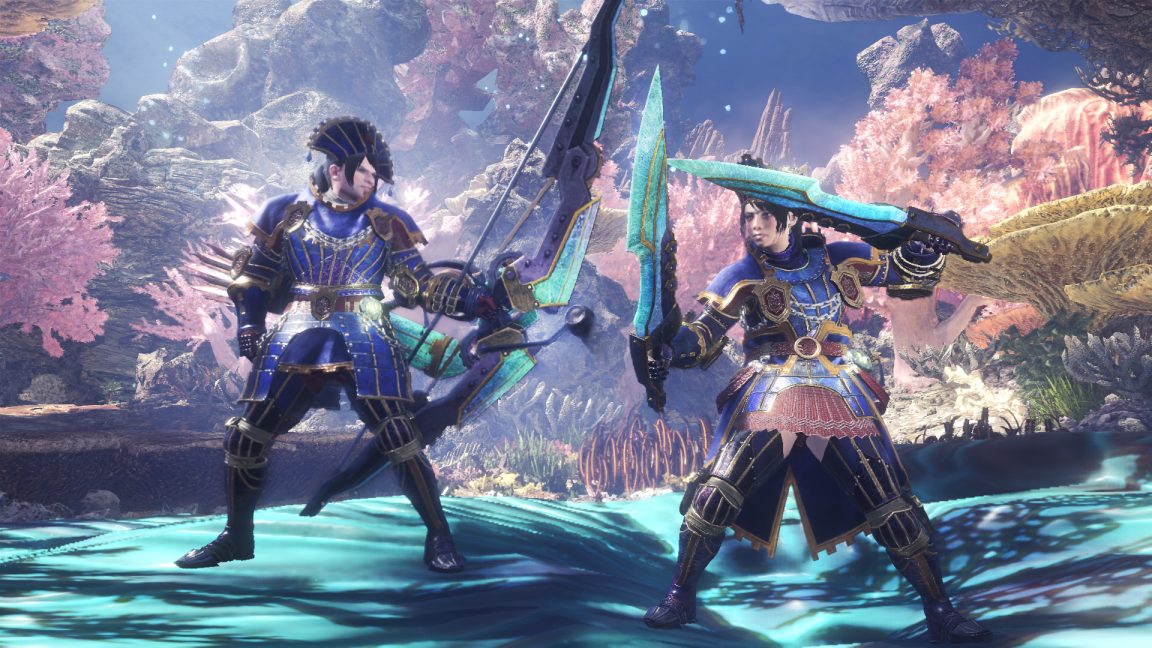 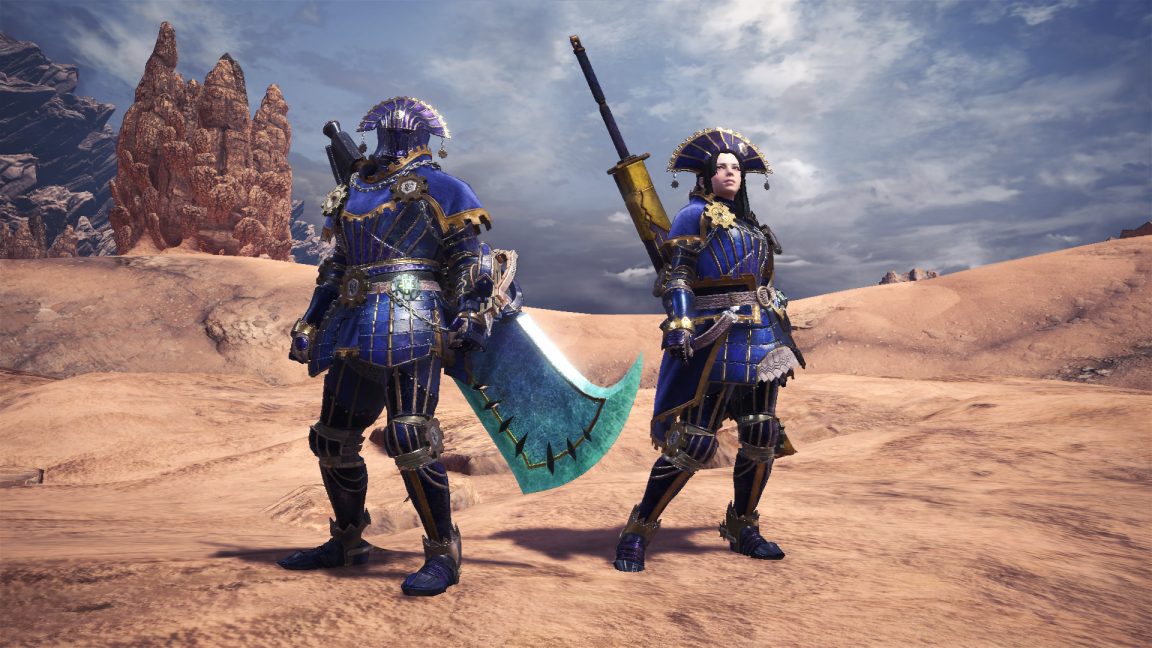 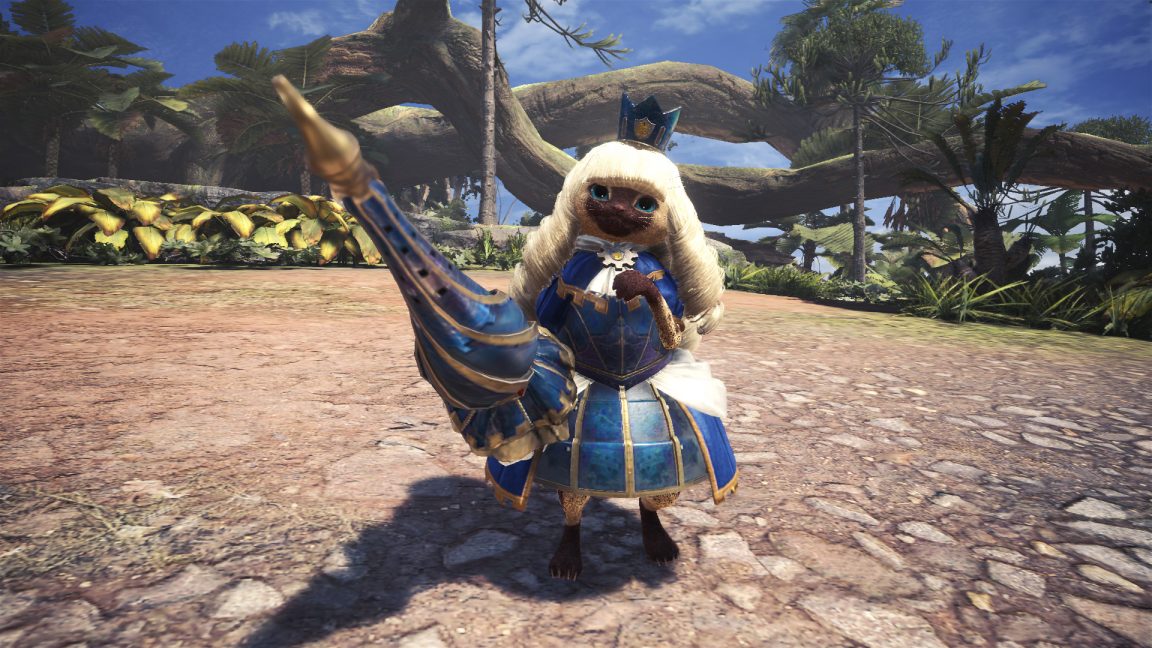 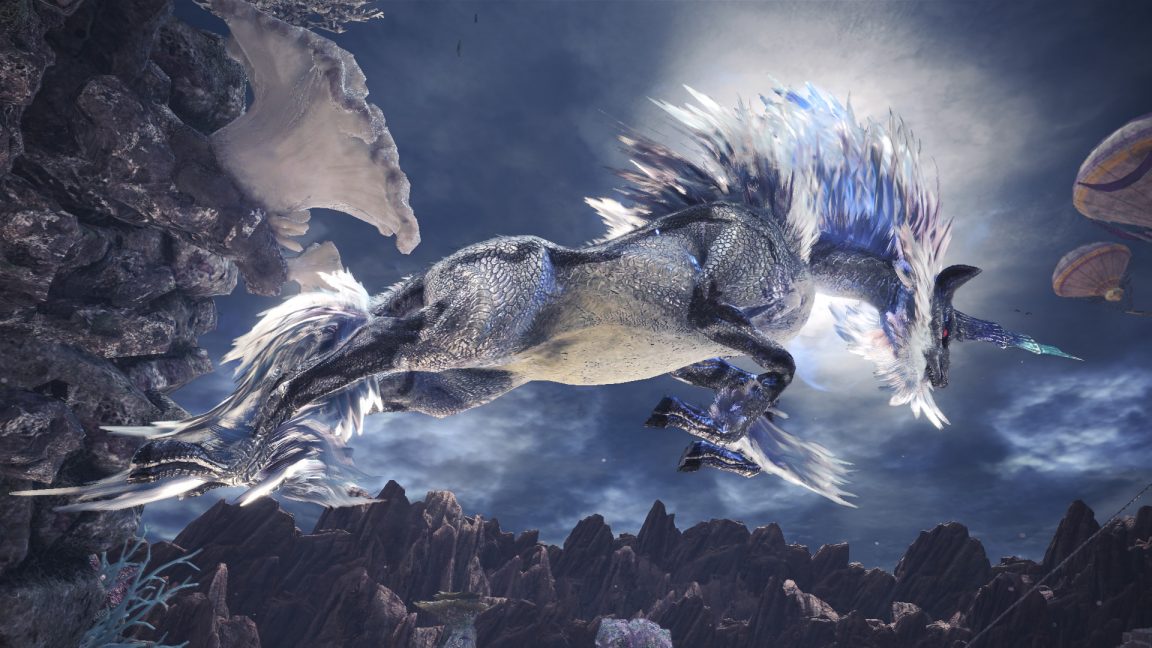 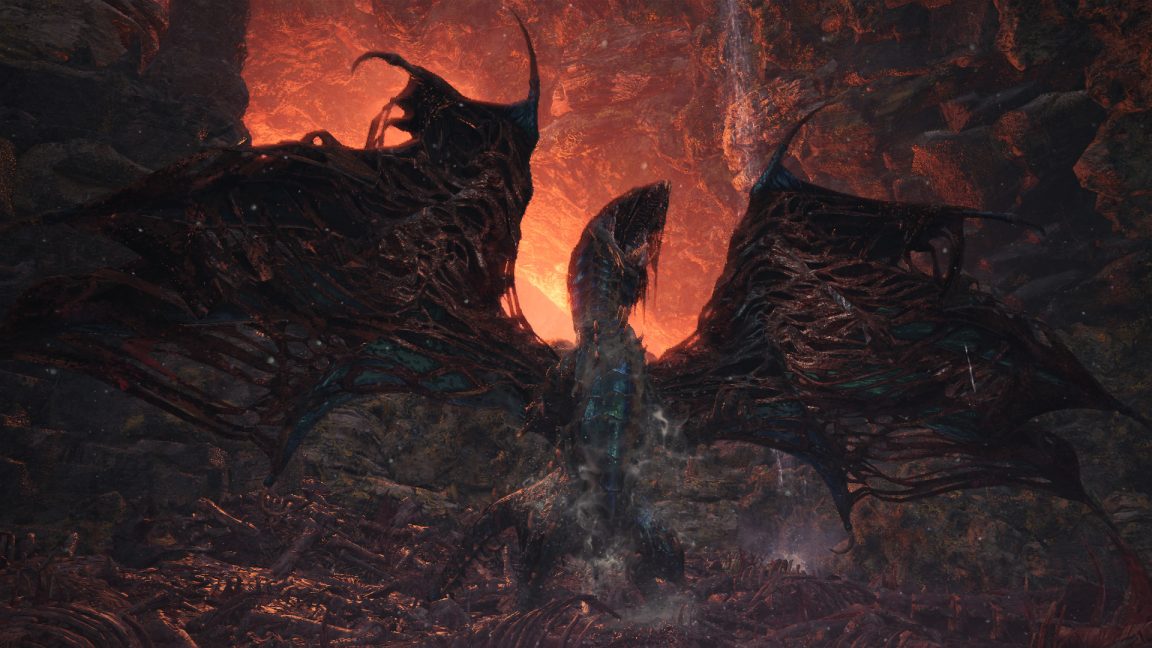