The latest title update for Monster Hunter World will go live later today, and Capcom has provided the notes along with more information on Arch-Tempered Monsters.

Arch-Tempered Elder Dragons will be featured in two new event quests, which will appear at the quest counter under a unique colored icons.

Event Quest: A Whisper of White Mane will be available June 8-21 and tasks players with defeating an Arch-Tempered Kirin. Players will need to be at Hunter Rank 50 or higher.

The other is Event Quest: The Deathly Quiet Curtain. Here, players at Hunter Rank 50 or higher will need to slay an Arch-Tempered Vaal Hazak. The quest will be available June 22 through July 5.

More Elder Dragons are scheduled to appear as Arch-Tempered monsters in the future.

Arekkz goes over the new Gamma set and Arch-Tempered monsters in his video below. 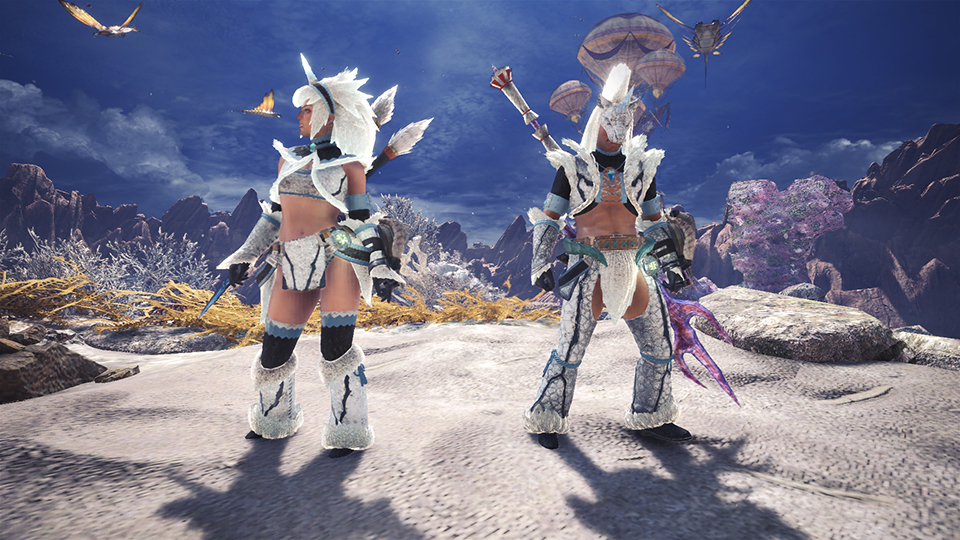 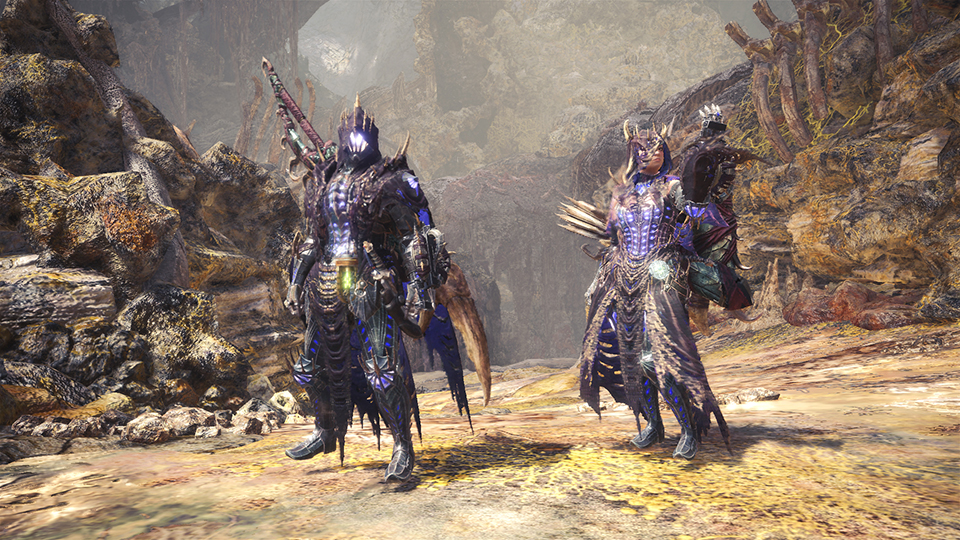 With today’s update, players will be able to acquire a specialized tool called Temporal Mantle. It nullifies damage from powerful attacks by automatically evading.

Below you will find the major additions and changes coming with the update later today. The file for PlayStation 4 players is approximately 550MB in size, and 570MB in size for Xbox One users.

The following bugs related to armor appearance have been fixed.

Monster Hunter World’s third title update, including Lunastra, will be available for free today, May 30 at 5pm PDT, 8pm EDT, and May 31 at 1am BST, 2am CEST.