Tomorrow, May 30, PlayStation fans can bathe in the nostalgia of their favourite video game music as it is played live by a huge orchestra.

The concert is a collaboration between PlayStation, Classic FM, and the Royal Philharmonic Orchestra, and it will feature music from series such as The Last of Us, The Last Guardian, Uncharted 2: Among Thieves, Everybody’s Gone to the Rapture, and Horizon Zero Dawn.

“PlayStation has been a force in the world of arts and entertainment for some of its fans’ entire lives,” Royal Philharmonic Orchestra manager James Williams says. “Many people today have grown up with the music video games, and have come to love the sound of the orchestra through playing.

“This truly 21st century concert, accompanied by the latest technology to enhance the concert experience, is a signpost for where orchestral music is expanding. It is fantastic that one of the world’s great orchestras will collaborate with other leaders in their fields to craft something very exciting for a new generation of concert goers.” 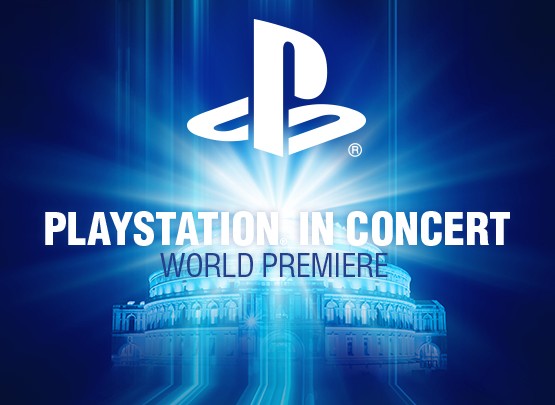 Jessica Curry, the BAFTA-winning composer who created the incredible soundtrack for Everybody’s Gone to the Rapture, will be presenting the show.

“The success of our two series of High Score, and the fact that over half a million under-25-year-olds now listen to Classic FM every week, is proof of a growing younger audience for classical music in the UK,” Classic FM’s managing editor explains. “We’re really pleased to be partnering with the Royal Philharmonic Orchestra and PlayStation on this, the first event of its kind, which promises to be an exciting night of world-class music.”

The event takes place in the Royal Albert Hall, London, at 7:30pm. If you can make it, you can book your ticket online now.