DICE has published the minimum specs for the PC version of Battlefield 5.

Although it may seem early for Battlefield 5’s minimum PC specs to confirmed, seeing as it’s only been days since the big reveal, EA has gone ahead and released them anyway.

This happens a lot with Battlefield games whenever their Origin pages go live, and it’s certainly not exclusive to Battlefield 5. That said, the Battlefield 5’s minimum PC specs are identical to those of Battlefield 1.

This is easy to explain, seeing as both games run on the Frostbite engine, and it could be an indication that graphical fidelity will be similar or close to what we’ve seen in Battlefield 1.

Not that there’s anything wrong with that, per se, more that players expect mainline Battlefield games to push graphical boundaries with each release. We won’t be able to judge for sure until we see gameplay, which we’re getting in just a couple of weeks at EA Play at E3. 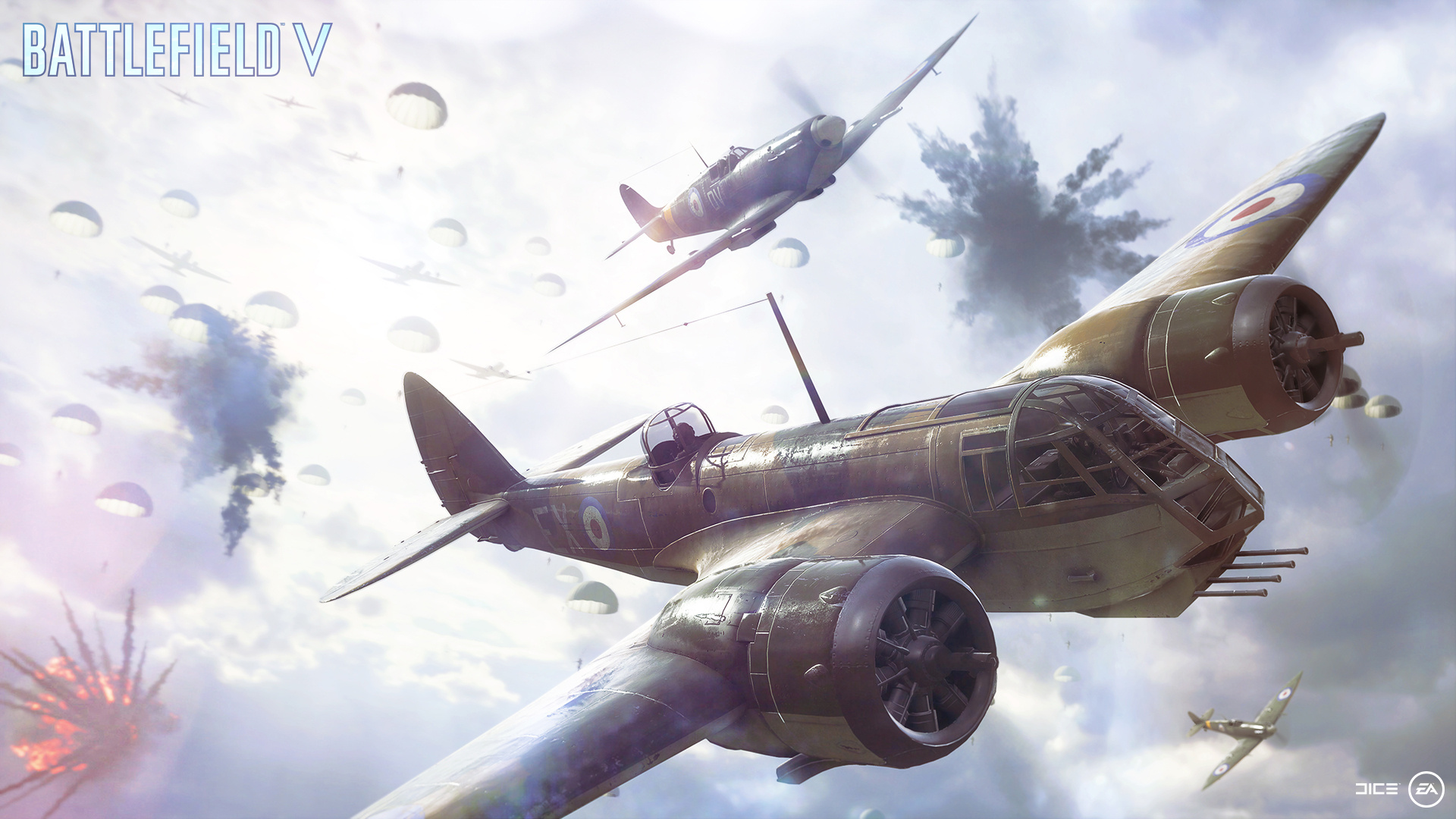 Check out the full set below.

In other Battlefield 5 news, DICE confirmed that even though the Premium season pass is gone, the game won’t have loot boxes or Battlepacks. Instead, it’ll allow players to buy cosmetic items both by playing, and through real money.