PlayerUnknown’s Battlegrounds developer has released the first of many letters to the community, touching on a number of subjects.

In a blog post, PUBG Corp. admitted that it has fallen short in areas such as game performance optimisations while it focused on creating new content, tackling the game’s cheating problem, and making quality-of-life improvements.

The studio’s priorities now are in performance, server-side optimisations, and cheating. Some of the issues causing performance drops are client-side, such as vehicles producing too many effects as they move over different ground materials.

The way lighting effects are processed is another culprit, and both are currently being worked on. There’s another, long list of client-side optimisations the developer also promised to address, which you can see below.

The main takeaway is that performance and optimisation fixes will be shipped as soon as they’re ready, rather than waiting for a major patch.

On the server-side, the developer is working on reducing desync problems. This involves optimising the game’s network code to translate player movements faster, and increase the speed servers transfer loot data in order to get rid of situations where items spawn late for some players.

These netcode update should make it more efficient at handling object updates. This should reduce the number of updates certain objects unnecessarily send to the server, which explains why players sometimes see frame-rate drops and other issues when nothing is happening in their vicinity.

When it comes to anti-cheat, PUBG Corp. says cheaters now get banned within hours of using a cheat or exploit, and the developer promised to continue with its “aggressive” anti-cheat measures.

As far as new content, the developer confirmed that Sanhok will be released before the end of June, followed by a Sanhok-exclusive vehicle and weapon. The vehicle is called Tukshai, and it’s based on the Tuk-Tuk used throughout the region. 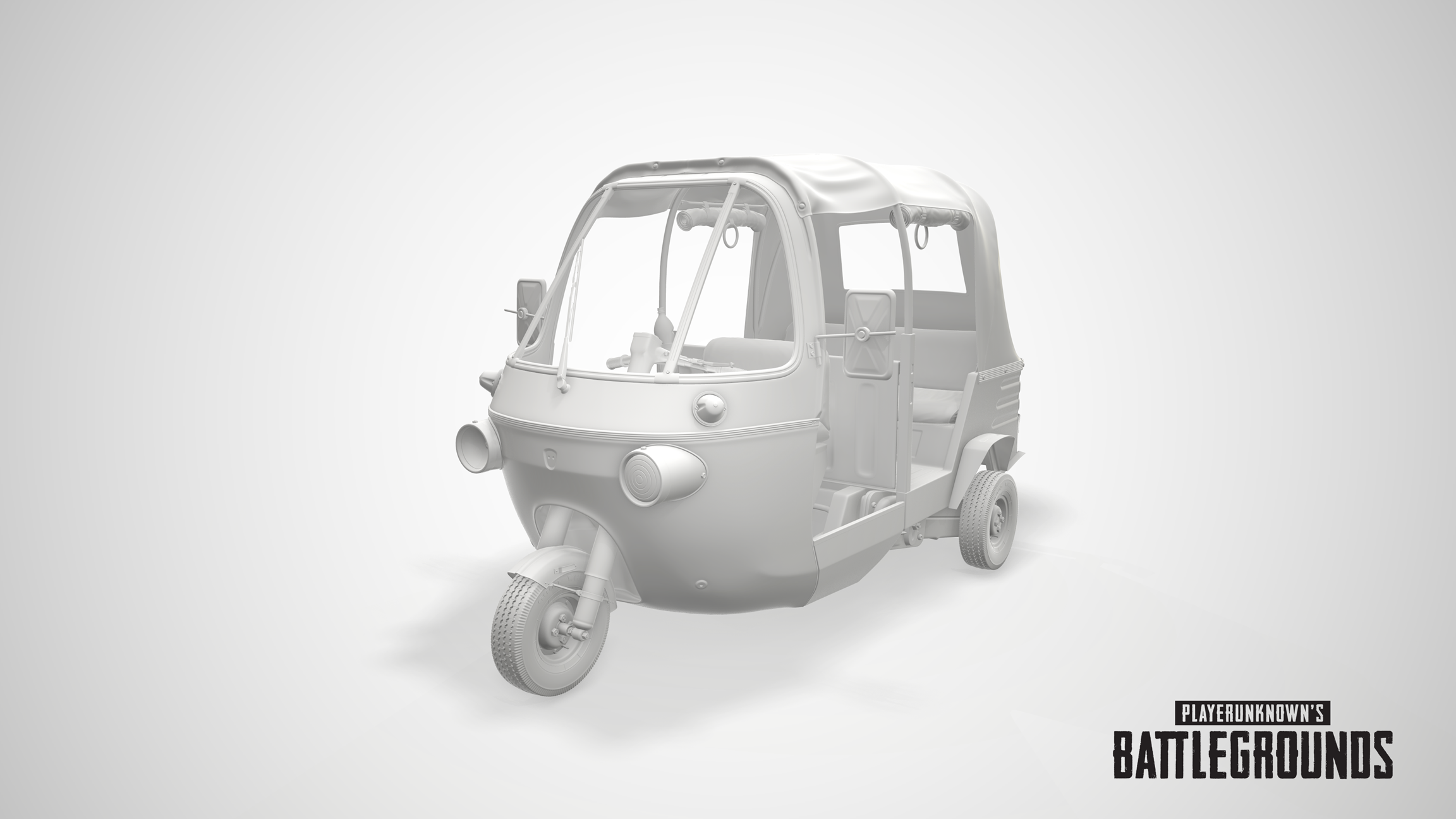