Epic Games has revealed details of a bunch of quality of life, LTM, building and control improvements it’s making behind the scenes.


Some of them have already rolled out, while some improvements will get staggered releases over the coming weeks and months.

One of the biggest additions is the new Playground Limited Time Mode, which allows players to explore the Battle Royale map, build structures and gather plenty of resources.

Epic describes this as the first steps in a “creative mode” intended for players to “practise and strategise” as it supports Squads, so you can play with buddies.

Friendly fire will be turned on, but players will respawn “instantly” if they’re killed. Stats and challenges will not be tracked during Playground LTM. 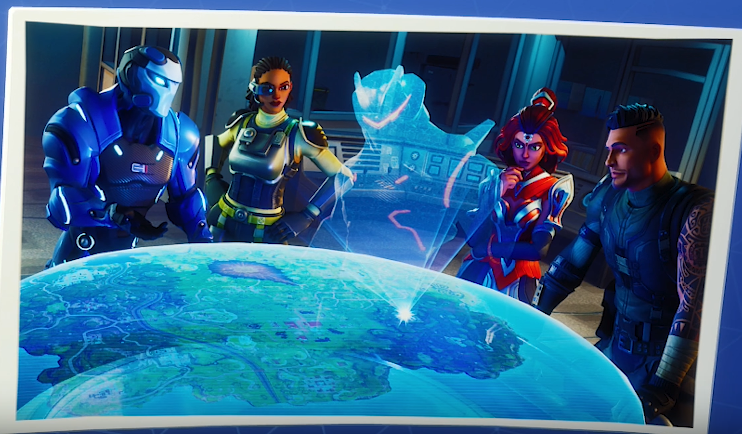 After the changes put into place with Builder Pro last month, Epic intends to continue to improve controls with changes already made to Builder Pro and Turbo Building. In fact, Turbo Building is now faster than ever so that gaps won’t appear in structures when aiming quickly.

A new aim assist will kick in when editing structures, pulling your crosshair to the closest square and you’ll be able to toggle Edit Mode Aim Assist on and off in version 4.3.

Epic also intends to offer custom bindings to controllers in the near future. “We’re investigating giving you ways to bind actions to whichever buttons you would prefer to use,” it said. “Additionally we’re investigating other aspects like stick axis remapping. We’re not sure when this will land, but we’ll give you more info once its fully tested.”

Some welcome quality of life improvements will include Challenge progress notifications that will pop up as you play – presumably letting you know when you’ve found another rubber ducky or searched enough ammo boxes. There will also be better in-world markers for better navigation and a more rewarding Victory Royale screen.

Even better, Epic is promising a true high resolution map.

There will also be improvements to spectator UI, and a better Replay camera that will allow players to orbit around any point and an x-ray camera.