EA is taking the multi-currency route with Battlefield 5.

EA has confirmed that Battlefield 5 will include two different in-game currencies when it launches in October. The names for either weren’t provided, but their functions should be familiar to players everywhere.

The first currency can be earned through regular play. Then there’s the premium currency, which can be bought using real-world money. The premium currency will be used to buy cosmetic items, which will be a major part of the game now that the season pass is gone.

EA confirmed this to Polygon. The publisher had revealed earlier in the week that Battlefield 5 won’t have loot boxes.

Having two currencies is one of two likely options EA could have gone with, the other would have been to use a single currency that can be both bought and acquired through play. 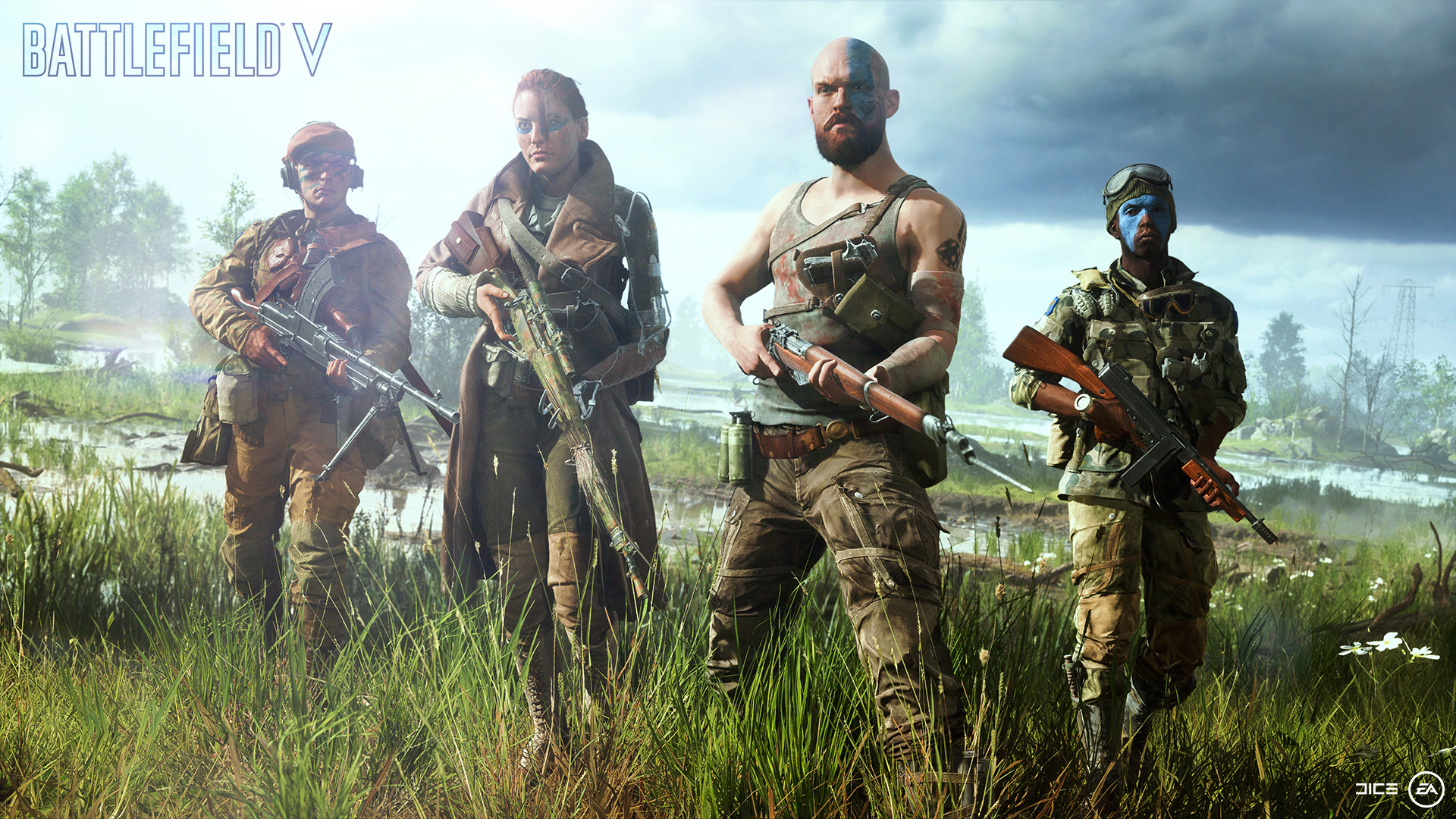 EA could obviously still dole out the premium currency at special events or as a reward for clearing certain objectives, the same way it does with Star Wars: Battlefront 2 today.

It’s not clear if the free currency can be used to buy cosmetics. The exact structure of all this, and presumably prices for the various items, will likely be revealed closer to launch.

In other Battlefield 5 news, developer DICE said that it’s currently looking at how the game can do battle royale.