The first content update for Sea of Thieves will arrive next week, and today, Rare provided more details for The Hungering Deep.

The Hungering Deep, described by Rare as a medium sized content update, will be released to Sea of Thieves players free next week.

The Hungering Deep adds these permanent new features such as a rather formidable new threat. This “threat” can be encountered at any time while out at sea.

In order to find out what this monstrous danger happens to be, players should listen in on conversations at various taverns. A group of adventurers called the Bilge Rats may just drops few details on the “hungering” threat lurking in the salty sea.

A new instrument will be added in the form of drums, and a new speaking trumpet will be added. It will allow players to be heard at a distance and will come in handy when trying to find other crews on the same voyage.

Flags are being added as a way for players to signal other crews – be it in friendship or as a challenges.

The Hungering Deep will also expand the vanity chest with tattoos and scars. This also comes into play with time-limited campaign items such as the Hungering Tattoo Set, and special scars.

Limited time campaigns will also feature special unlocks such as a figurehead, sails and hull, and unique drum and speaking trumpet variants.

One of the campaigns is called Riddles and Rumors. It spans everything from outpost taverns to “forgotten isles,” and tasks players with “piecing together the tale of Merrick the bard and his brush with hungering horror.”

Those who can find him and untangle his version of events can then go after his nemesis for substantial rewards.

The Hungering Deep is the first content update for Sea of Thieves and five more updates are planned for 2018.

This summer will see the debut of Cursed Sails, which will include a new ship type, and Forsaken Shores, which will introduce players to a new perilous part of the world to explore. Both updates include new gameplay mechanics, new AI threats and unique rewards.

Sea of Thieves: The Hungering Deep will be released on Windows 10 PCs and Xbox One May 29. 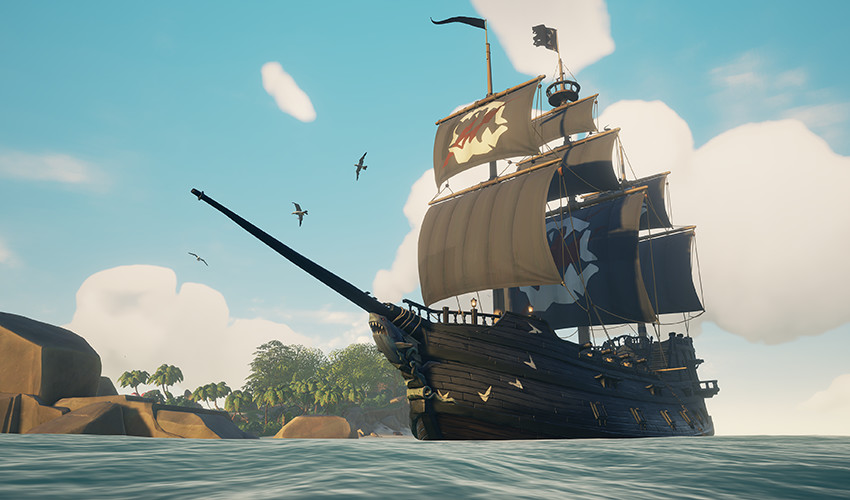 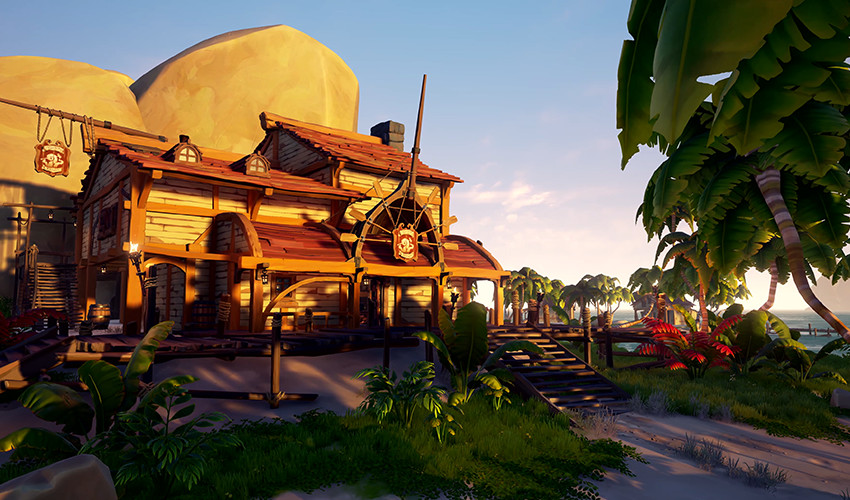 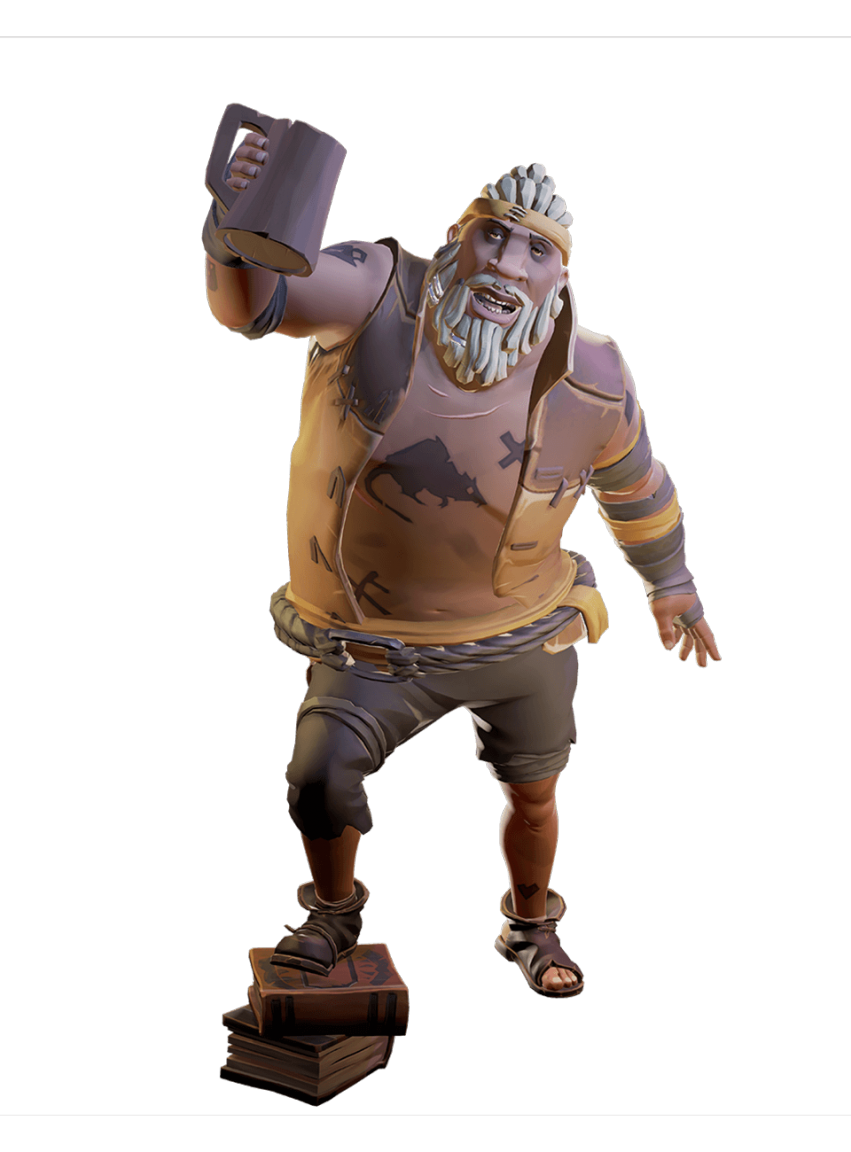 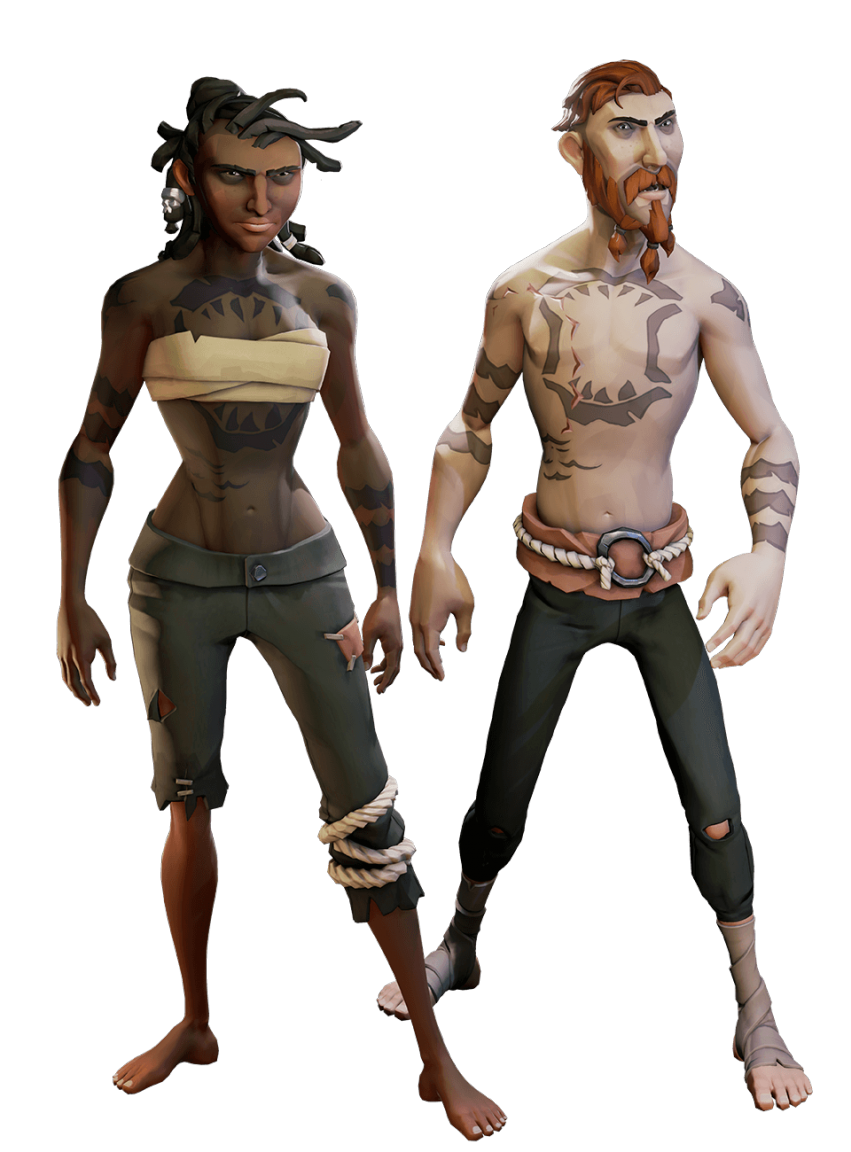 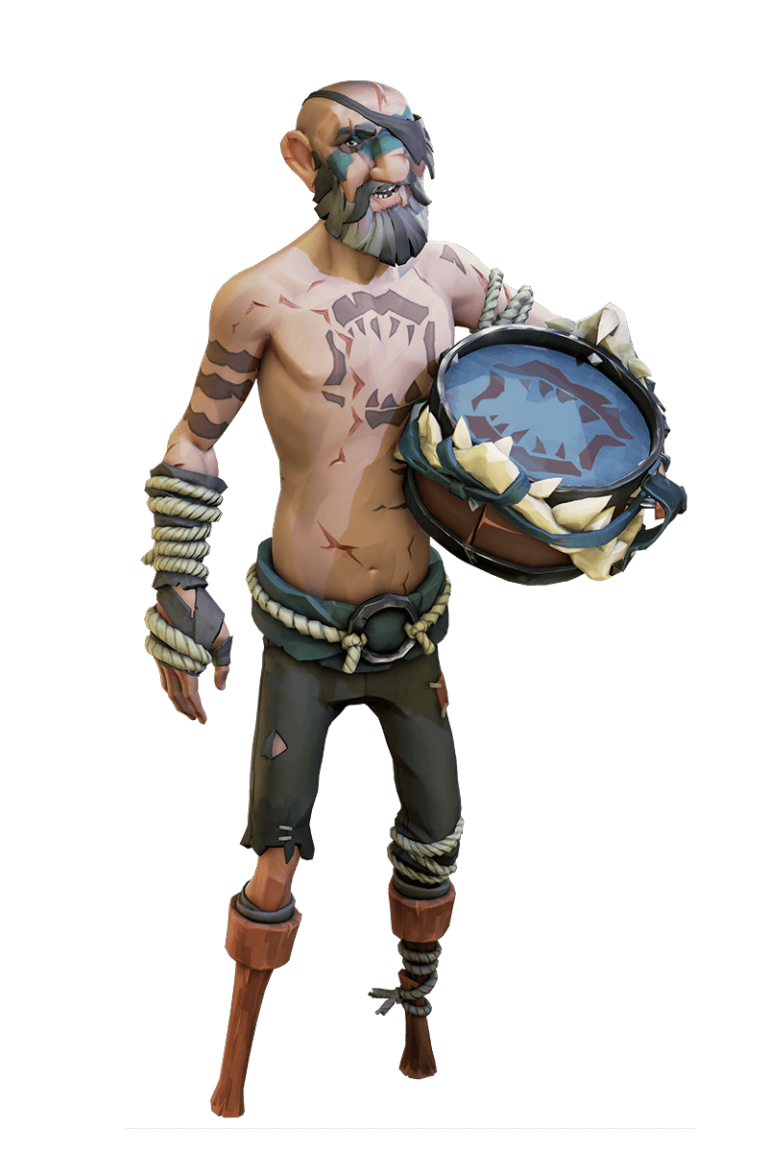