Battlefield 5 has been officially announced and you can pick it up in mid-October.

Electronic Arts and DICE revealed Battlefield 5 today via livestream, and provided a release date for the World War 2 shooter.

Battlefield 5 will be released worldwide to the general public on October 19, but like Battlefield 1 before it, there are various release dates and early play options for interested parties.

EA Access subscribers on Xbox One and Origin Access members on PC will be able to play the game first on October 11.

Those who pre-order the Deluxe Edition can play Battlefield 5 in full on October 16. Those who purchase the standard edition of the game won’t be able to play the game until its general release on October 19 for PC, PlayStation 4 and Xbox One.

For an even early hands on experience, those who attend the EA Play event during E3 2018 next month in Los Angeles will be able to try the game out.

A beta will take place, but a date has not been provided. Those who pre-order the game will be granted access to the beta. More information on the beta and the game itself will be announced at EA Play.

There won’t be a Battlefield 5 Premium option this time out. It has been replaced with a live service component called Tides of War. We have more information on that in a separate post. Just hit that lovely link.

Alex is at the Battlefield 5 reveal event in London and has plenty of information on the game.  Give his preview a read as it contains everything we know about the game so far. 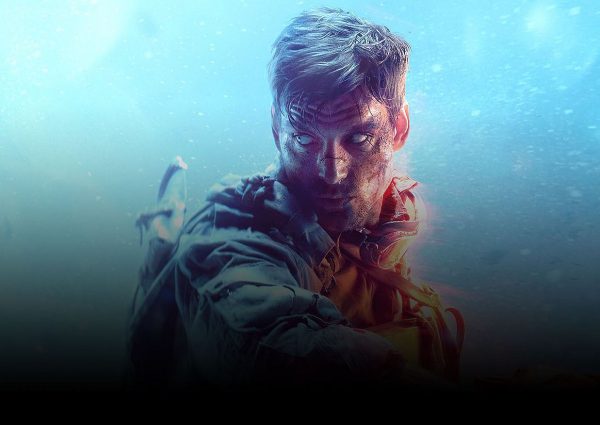 Battlefield 5 releases worldwide on October 19 for PC, PlayStation 4, and Xbox One. It will not feature a Premium Pass.

Pre-orders of any edition of the game will provide automatic early access to the open beta. Doing so will also provide early access to special assignments, and a Special Soldier Set that can be chosen from eight available sets, plus immediate access to five Battlefield 1 weapons. This includes the standard edition ($59.99).

Those who pre-order the Deluxe Edition ($79.99) can play a few days early on October 16. This edition also includes the game, five sets of paratrooper outfits, special assignments, 20 weekly items with airlift and more.  It also includes the pre-order bonuses for the standard edition.