We Happy Few may not see a release in Australia.

We Happy Few, the indie survival game set in BioShock-style, 1960s version of the UK, has been refused classification in Australia.

The reason can be surmised from the 1(a) seen on We Happy Few’s page on the Australian Classification board (via Kotaku).

It reads, “Computer games that depict, express or otherwise deal with matters of sex, drug misuse or addiction, crime, cruelty, violence or revolting or abhorrent phenomena in such a way that they offend against the standards of morality, decency and propriety generally accepted by reasonable adults to the extent that they should not be classified.” 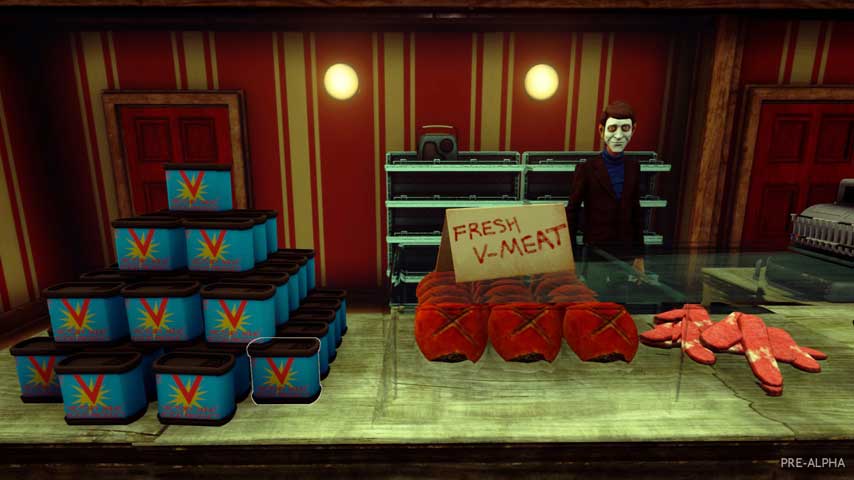 Drugs and drug use certainly play a big role in We Happy Few. The game’s population is hooked on a drug that blinds them of their daily realities, making them easier to manipulate.

This may not necessarily mean the game won’t be released in Australia. Setting aside unofficial means, the developer could make some changes and resubmit it for classification. In the past a few games have done this, earning them an R18+ adult rating which allows the game to be sold in the country.

An early version of We Happy Few is playable for those who bought into the game’s Steam Early Access or Xbox Game Preview early. The full version is due for release this summer, a delay from the spring release date announced in August last year.