The Unreal series is one year away from being able to purchase alcohol. Legally at any rate.

Epic Games’ Unreal series is turning 20, and GOG along with Steam are getting in on the celebration by handing out Unreal Gold Edition for free.

For the day couple of days, all you have to do is log into your Steam or GOG account, and hit the download button on the Unreal Gold game page.

This version of the game contains the base game and the Unreal Mission Pack: Return to Na Pali, which includes 17 additional missions.

Other Unreal games are on sale this week through GOG to celebrate the anniversary. 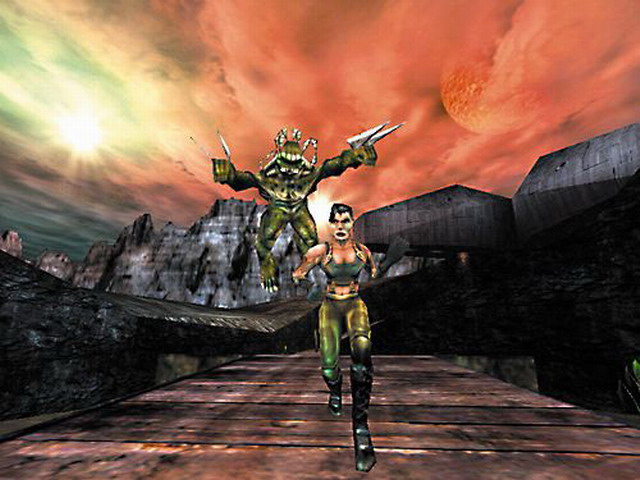 The games aren’t on sale through Steam, at least as of press time.

Be sure to grab your free copy of Unreal Gold before time runs out. You have just under 48 hours to do so, and the Unreal sale on GOG ends next week.