With the recent announcement of Monster Hunter Generations Ultimate for Nintendo Switch, Monster Hunter fans all around the Western Hemisphere are all excited about getting this highly anticipated port in their hands.

Released last year in Japan as Monster Hunter XX, this hunting action experience might be a little bit different, for all the western fans that got into the series with the blockbuster hit Monster Hunter World.

One of the biggest differences is in the way the world is presented to you. In Generations Ultimate you will find yourself moving in between cities, depending how far along you are in the story. This is a far cry from Monster Hunter World’s sole city of Astera. The difference here being that in Generations Ultimate, you will be visiting cities and areas that have previously been featured in other Monster Hunter titles, all the way from the original to the Freedom spinoff titles.

Additionally, expect to see monsters previously featured in the franchise to make a return. Fan favourites such as the Zinogre, Brachydios and Tigrex all feature in Generations Ultimate, and even have brand new subspecies. Many of these monsters are not featured in World, and as a result it has a far higher monster count. 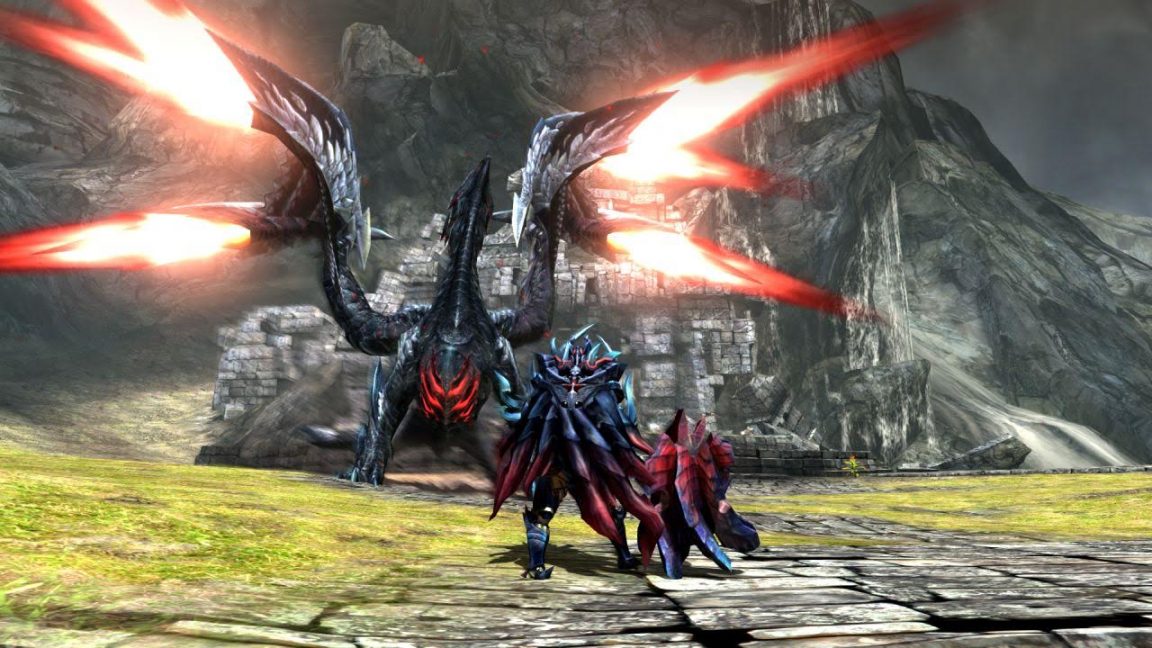 Another major difference, aside from the huge graphical jump from Generations to World, is the combat. While all the weapons in World are present in Generations Ultimate, there is a significant difference between the way you’re able to use them. There are some slight differences to every moveset, in addition to the Gunner weapons being very difficult and slow to use, in comparison with their World Counterparts. From there, you’re able to use different weapon Styles, which are a lot more flashy than the regular movesets you usually see.

In addition to this, there are also Hunter Arts Special moves that you can equip and use before a hunt, these can range from a quick dodge, to a flashy, hard-hitting combo. Each of the styles are able to use these Arts for any weapon, and complement the different Styles you use.

The Guild Style is the one that hunters will feel most comfortable with, as they’re based around the weapon movesets from Monster Hunter 4. There is a Striker style, which has the ability to reduce the cooldowns on Hunter Arts. The Aerial style replaces your traditional Evade roll with a hop, allowing you to mount monsters and attack in the air better. The Adept style allows you to take no damage and counter, the Brave style encourages you to have your weapon unsheathed at all times in order to build up meter and take less damage from monsters, and the Alchemy style lets you make special items.

For those used to World, these differences in combat are all very significant, and all allow for “looser” play due to the addition of Hunter Arts that you’re able to equip. However, there are even more changes when you’re in the field and fighting a monster, the most notable of which is the map. Due to technical limitations, each area of the map is in segments, and all have individual loading screens as you pass through them. This can get pretty annoying – especially if you’re used to World’s huge maps being completely seamless.

Another notable difference will be the way that you track monsters down in Generations Ultimate. There are no Scoutflies to speak of, and you will have to track them by learning information from monster books to see what kinds of habitat they live in, and learning its environment for yourself. In addition to this, you will not be able to find any monster’s weakness, and will instead have to rely on guides to give you any insight.

While in the field you will also notice that you will not be able to catch bugs or mine without first crafting or buying the necessary tools. This can quickly fill up your inventory, which adds in a fair bit of busywork before your hunts. In World, you are able to simply go back to camp to equip different weapons and armor, but in Generations Ultimate, you will need to commit to your equipment before going out into the world. 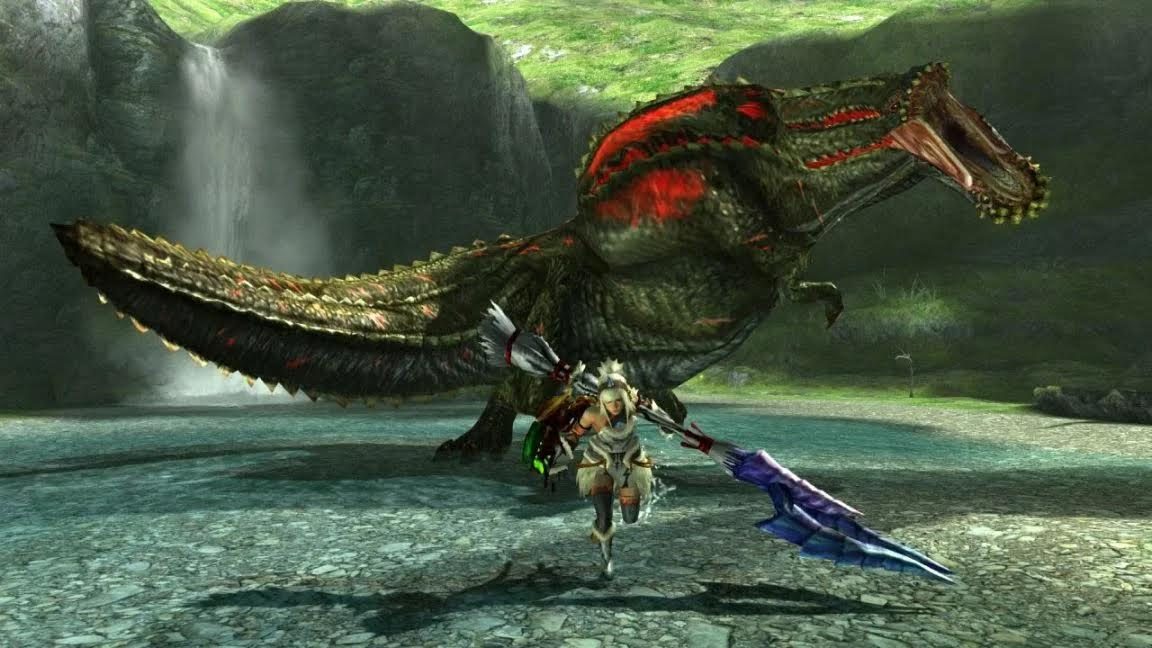 You will also struggle to find which areas of the monster to hit, mainly due to the fact that damage numbers are absent in the game. You will once again need to consult the in-game books in order to discern which parts of the monster to hit, or you may need to consult a guide in order to know what kind of damage to do in addition to its weak spots.

The same will also go for any upgrades at the Blacksmith as the weapon tree from World is not present in Generations Ultimate. If you want a specific weapon, you will need to look it up. However, if you have one of the materials needed for the upgrade, it should show up. The same also goes for any Armour, which also has another key difference; the sets are split up and have different abilities depending if you are using a Gunner or Melee weapon. The Blademaster set will be used for Melee Weapons, with the Gunner equipment for those with ranged weapons.

Mantles are also gone, meaning that you will have a harder time finding the armour skills that you require to prepare for each hunt. Additionally, completed set bonuses count for a lot more in Generations Ultimate than World, so that means you’ll have less success when mixing armour sets while in the low-rank and high-rank of the game. After you unlock armour with more gems, you will manage to finally mix sets to your bespoke needs, but this will mostly come later in High Rank and G-Rank.

These are really the tip of the iceberg when it comes to the differences between these two games. Players who started with World may find that Generations Ultimate is definitely not the same experience, whether you look at it from a technical standpoint or looking at the sheer amount of quality-of-life changes that were made for the big console release, though the majority of the core experience remains the same.