EA has made one of the best Battlefield 1 expansions free for a limited time.

Earlier this month, Battlefield 1’s They Shall Not Pass, and Battlefield 4 Dragon’s Teeth had their price reduced to zero. This promotion has now ended, replaced with a new one.

Today, EA announced that In the Name of the Tsar, the Battlefield 1 expansion that added the Russian army, six maps, and a host of weapons, is completely free for anyone willing to grab it.

This is live now on the EU PlayStation Store as well as the US PS Store. You can also follow this link for the Xbox Store. 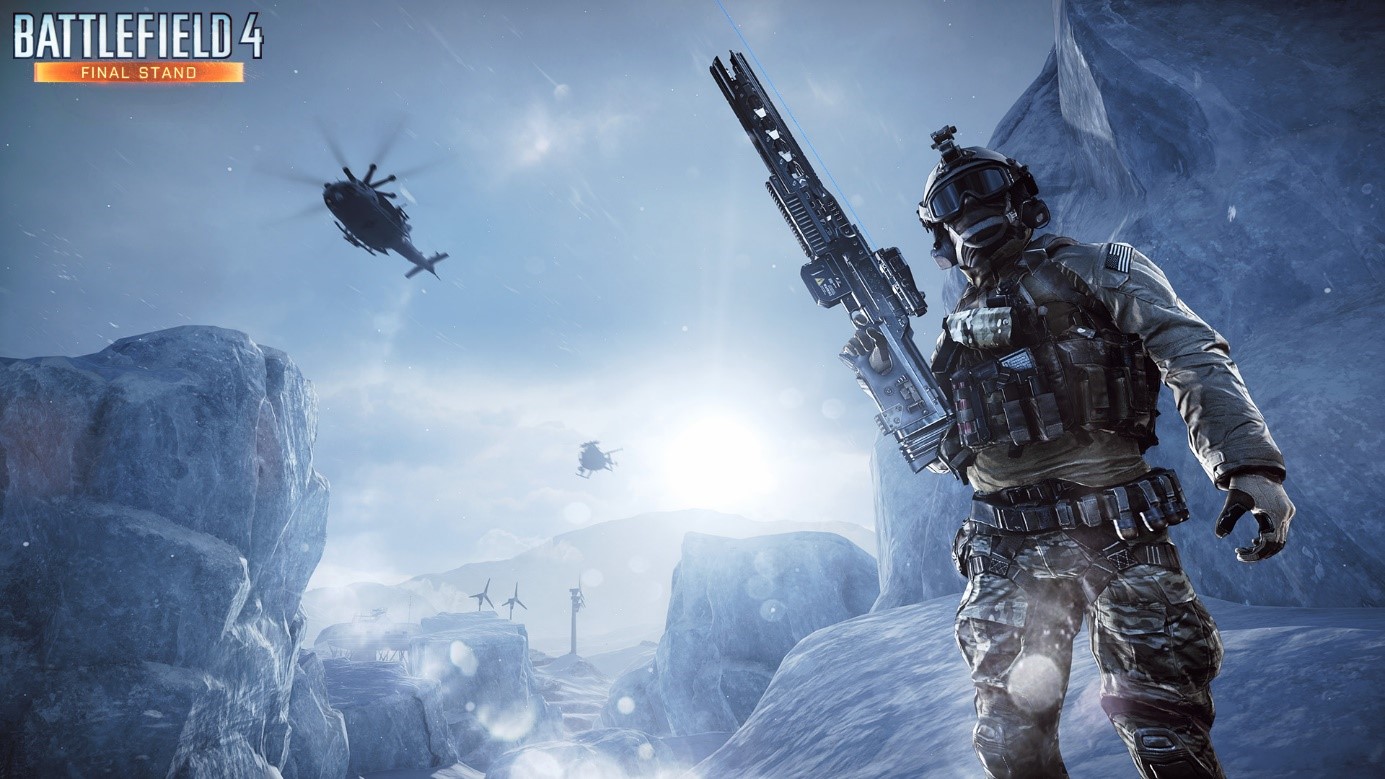 For Battlefield 4 players, the Final Stand expansion is also free as part of the same deal. You can head to this link for the EU PlayStation Store, here for the US Store or on Xbox through the Xbox Store to add it to your library.

These same offers are also available to PC players on Origin. Check out the links for Tsar, and Final Stand.

In any case, if you add the expansion to your library, it’ll stay there forever. Even if you don’t own the games in question, you can still nab it today and make use of it later.

EA has not yet made an officially announcement about the promotion, which means we do not yet know how long it’ll last.