Ubisoft has cut the price of For Honor’s Visual Collection, as well as fixing a bug that mistakenly hiked up the prices.

For Honor’s Visual Collection seemingly got its prices bumped up following this week’s patch, but after server maintenance yesterday, Ubisoft has resolved the issue. It also announced a reduction in the fee from 250 steel to 150 steel per rarity skipped.

“While it comes with the design of the Visual Collection features to apply a fee when you do cross-rarity updated (because we still want to players to have an incentive to loot the visual at their current rarity), we have decided to reduce that fee based on community feedback,” read the dev update. 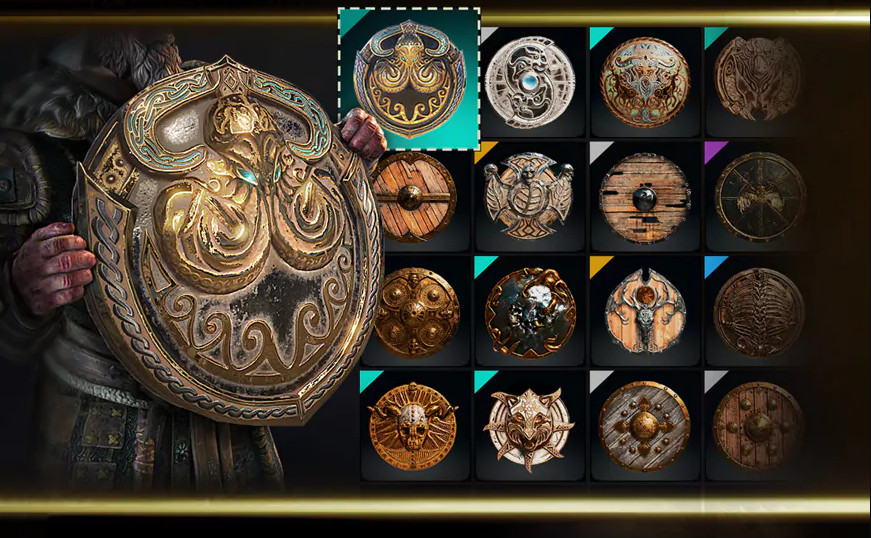 Players who made purchases at the higher, incorrect steel prices should sit tight for now. Ubisoft is looking to see what it can do about the issue, but hasn’t elaborated on whether players will be refunded.

Season six kicked off this week, adding a new map, and a rework for two of the game’s heroes: Orochi, and Peacekeeper. The Visual Collection feature was a part of the update, allowing players to change the look of their items without needing to keep gear specifically for the visuals.