Treyarch says that how the Call of Duty community interacted with Black Ops 3 influenced its decision to scrap the traditional single-player campaign.

Call of Duty: Black Ops 4 was unveiled during a community reveal livestream event yesterday, and as suspected, the game has scrapped its traditional multiplayer campaign, and the lack of player engagement in Black Ops 3 had a little something to do with it.

“Going back to the very beginning of Black Ops 4 development, we never had set out to make a traditional campaign. We always started from the place of, we’re going to make something different with this game that was going to be inspired by how our community was interacting with Black Ops 3 and the games over the years,” Treyarch co-studio head Dan Bunting told Eurogamer.

Earlier this week, True Achievements reported that – in the Xbox community at least – engagement with the franchise’s single-player campaigns has dropped off significantly, with only 4% of players completing Black Ops 3’s story mode.

“We see more and more players spending more time with multiplayer and zombies, not just in the game, but out of the game, streaming and talking about it in forums,” said Bunting. “It’s generated a really huge crowd response. The decision was, we wanted to make a different style of game this time.” 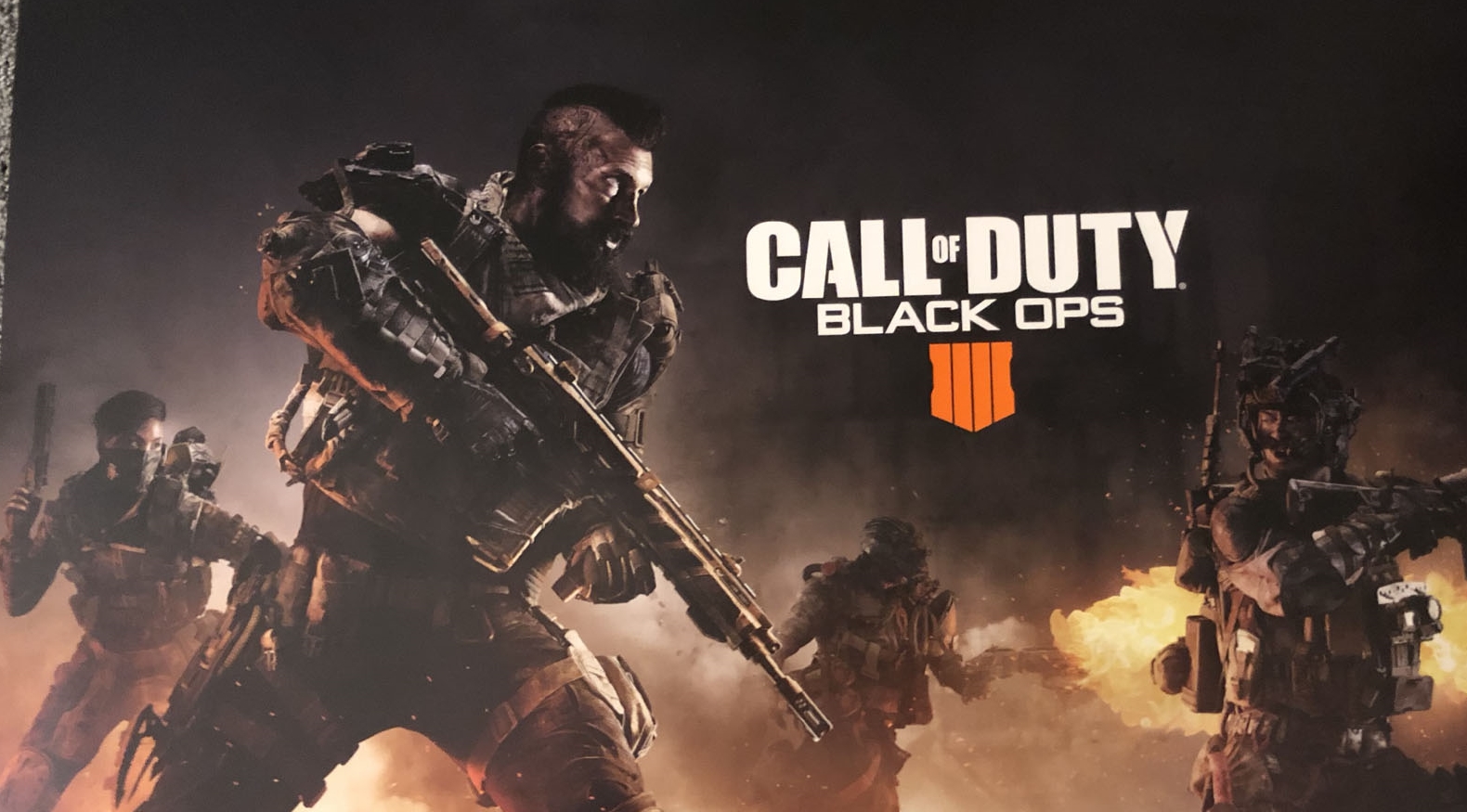 Bunting confirmed that there had never been any plans for a traditional Black Ops 4 single-player campaign. He acknowledged that “change is always going to be hard for people,” but added that Treyarch has “never let [Call of Duty fans] down,” adding, “this is a studio you know is always going to deliver the best of the experiences you know and love, especially with the Black Ops series. We are delivering so much more of what players spend most of their time doing in our games in the series.”

You can take a peek at some Black Ops multiplayer gameplay right here. Treyarch is mixing things up this year by making it a more tactical experience which includes ditching the usual recharging health system.

Treyarch also announced a battle royale mode, called Blackout, but hasn’t yet confirmed how many players the new mode will support.

You can keep up with everything Black Ops 4 right here.