Hello Games has announced a No Man’s Sky free multiplayer update and confirmed the Xbox One release date.

Hello Games’ Sean Murray shared the news on Twitter, saying that the free multiplayer update will go live on July 24, the same day as the launch of the Xbox One version of the game.

The release of No Man’s Sky for Xbox One was announced in March, and last month, it looked like the launch date had been leaked, but it turns out it was off by almost an entire month.

The multiplayer is part of the NEXT update, detailed earlier this year. 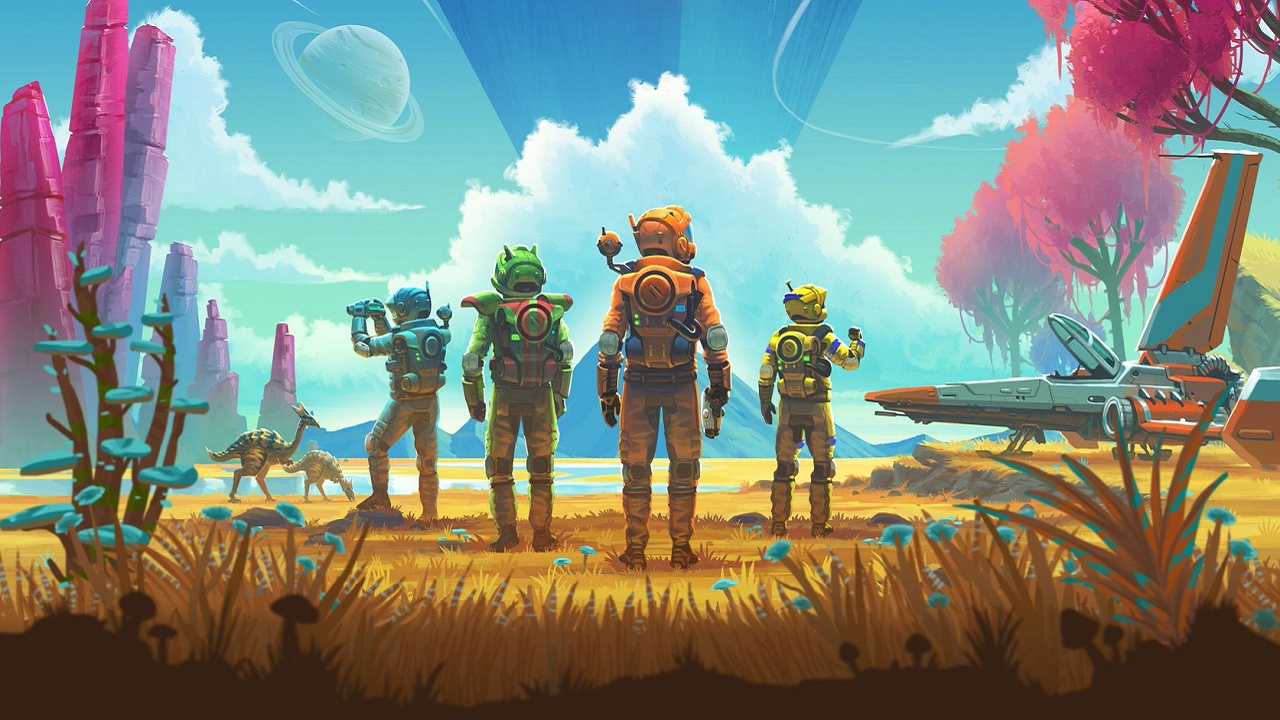 “We are calling this No Man’s Sky NEXT because it is an important next step in a journey for No Man’s Sky, for Hello Games and for our devoted community,” Murray said at the time.

“This is very different,” Murray told Inside Xbox said in relation to the update. “It’s more Battlestar, it’s like Star Trek: Away Team. It’s fun, and funny, and emergent, and kind of intense.

Players can team up with friends, randoms, or go around killing every unfortunate soul that crosses their path.

“This is [the] potential that everyone’s always seen in No Man’s Sky,” Murray added.

The Xbox One version of No Man’s Sky will include all of the previously-released content from the PC and PS4 editions, and will support 4K and HDR.