Zombies are back and – potentially – better than ever in Black Ops 4’s zombies mode, with new characters, and new enemies.

At launch, Black Ops 4’s zombies mode will include three maps, with all-new characters and enemies, that take inspiration from historical places and events, with a dash of the mystical thrown in for good measure.

The antagonists are a cult that want to turn everyone into zombies by the looks of things, to fulfil some as-yet-unknown agenda. The player characters are Charlotte, Bruno, Diego, and Shaw, and are out to save the world.

The three maps included on day one are Nine, Voyage of Despair, and Blood of the Dead.

The characters can seemingly time-hop, and Nine sees them in ancient Rome, facing a horde of former slaves that have been turned into zombies with a magical device. 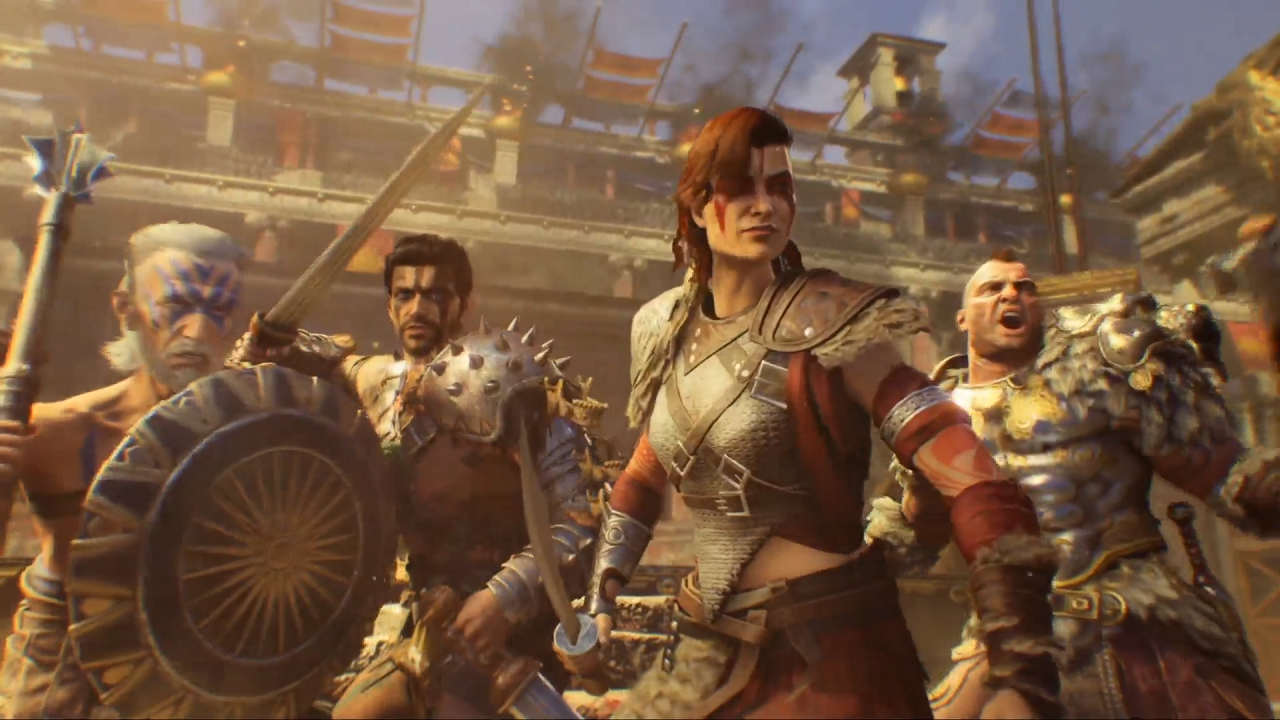 The second map, Voyage of Despair, is set on the Titanic, and the third map Blood of the Dead, is fan-favourite Black Ops 2 map Mob of the Dead remastered, with the original zombies team.

Black Ops 4’s zombies mode will feature “customisable tools and social systems” and Custom Mutations – over 100 customisable options that allows players to “change the fundamental rules and systems of the gameplay experience.”

Solo players can also get in on the action now that zombies includes bot support, giving you AI buddies to play with. Another new mode, Zombie Rush, was announced, although Treyarch didn’t elaborate much on what we can expect from that, and difficulty levels are also making a comeback.

Elsewhere in the reveal, battle royale mode was confirmed, as well as Battle.net integration for the PC version of the game.