Call of Duty: Black Ops 4 battle royale mode has been confirmed with the introduction of Blackout.

Blackout has been dubbed as “battle royale, the Black Ops way.”

The mode “had to be unique and done in a way only Black Ops could do.” Described as a “survival game with the best, most refined mechanics in the world,” Blackout will feature the biggest map Treyarch has ever made. 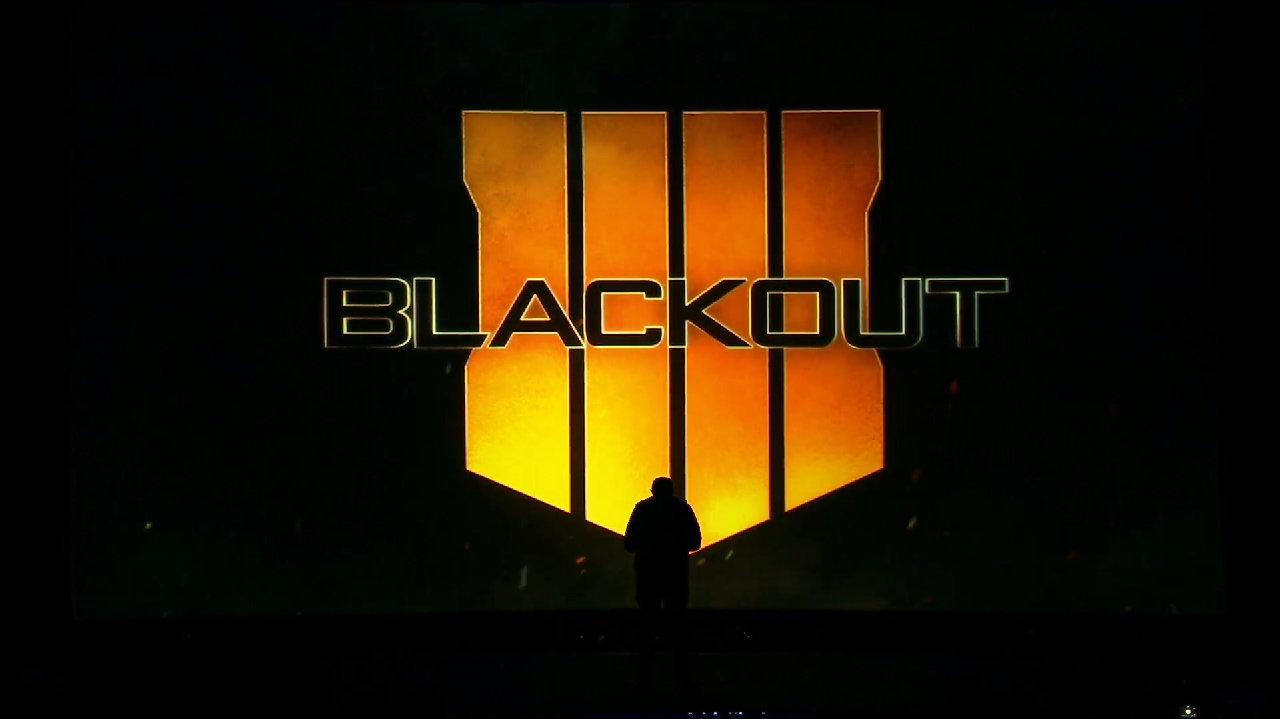 Blackout will include “10 years worth of Black Ops universe features,” that encompasses characters, weapons, and the “most iconic parts” of popular maps, all in one place. Players will be able to navigate the world with land, sea, and air vehicles.

Characters, weapons, and gear from the zombies modes will also be making an appearance.