The latest PC patch for PlayerUnknown’s Battlegrounds is now available on test severs.

PUBG’s update 13 is not a major one, but it still manages to have a few interesting changes.

Under Customisation, there’s now a new Gear option, which lets you choose a parachute skin. The first of these, called the Bengal Tiger skin, will be available for purchase for $5, replacing the Target Practice pan skin.

Speaking of skins, there’s a new cosmetic crate to look forward to. It’s called the Aviator crate, and it’ll require the Aviator key to unlock.

Though this update doesn’t feature any performance improvements, the developer noted that it’s aware of growing concerns about deteriorating game performance and will address them in the future.

PUBG Corp. also promised more balance updates soon. The next of which will bring some tweaks to the M16A4. Future updates will also change the weapon drop rates, though the developer did not share any specific details.

All of this is available now on test servers, and will hit live servers later today. Expect a four-hour maintenance today at 7pm PDT, 10pm EDT which is 3am BST tomorrow. 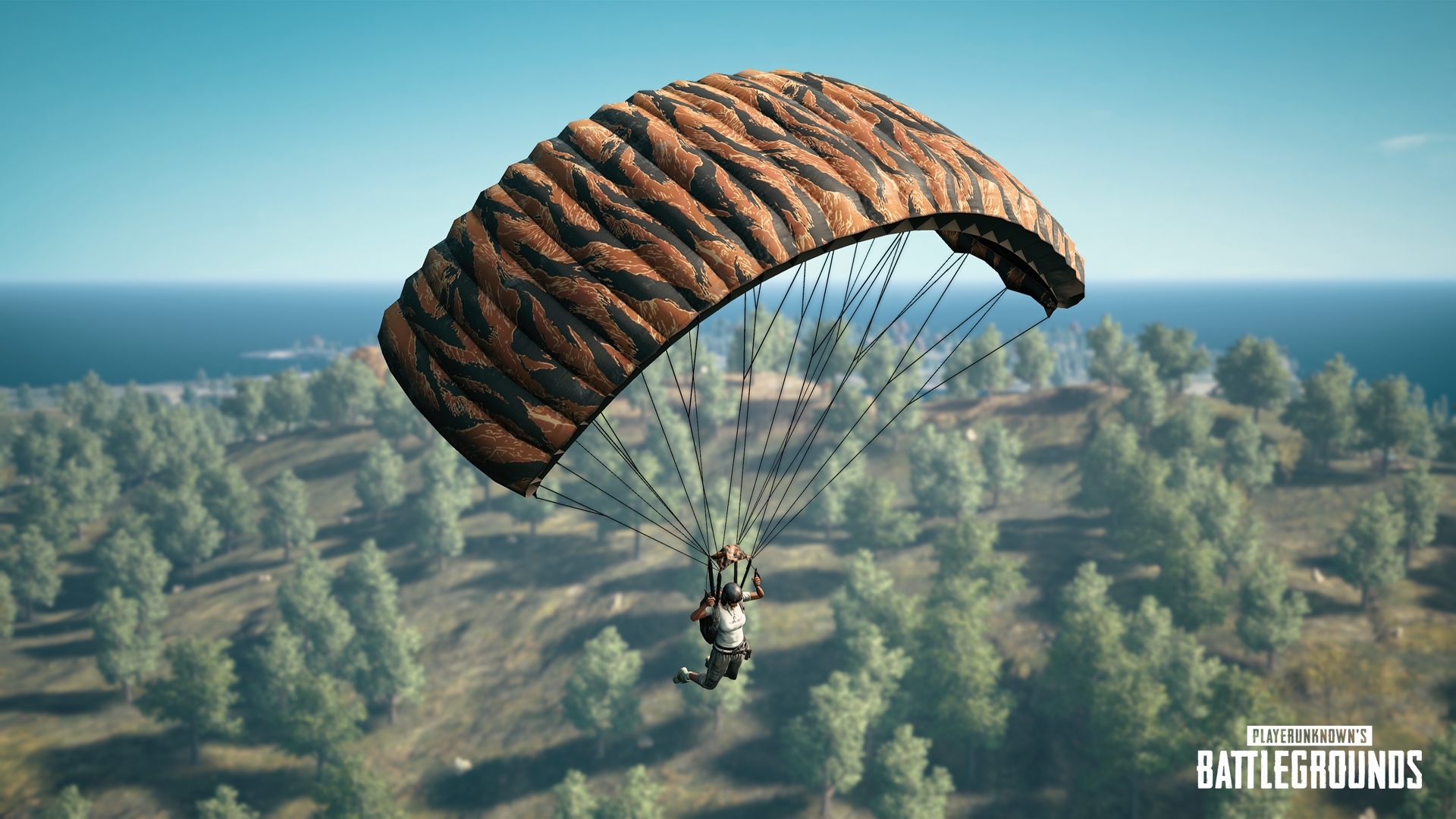 Here all the patch notes: