Take-Two pushes back one of its “biggest franchises” to fiscal year 2020 release window.

Take-Two has announced that the mysterious “highly anticipated title” it keeps referring to has been delayed, being pushed back to fiscal year 2020.

“The highly-anticipated title from one of 2K’s biggest franchises, which had been planned for release during the current fiscal year, is now planned for launch during fiscal 2020 to allow for additional development time. We remain as excited as ever about this title, and expect it to enhance our results next fiscal year,” said the report.

The unannounced title has been referenced in the company’s Q1 2018 and Q2 2018 reports, as well as in multiple financial reports starting with the Q4 and full fiscal year 17 in May 2017. 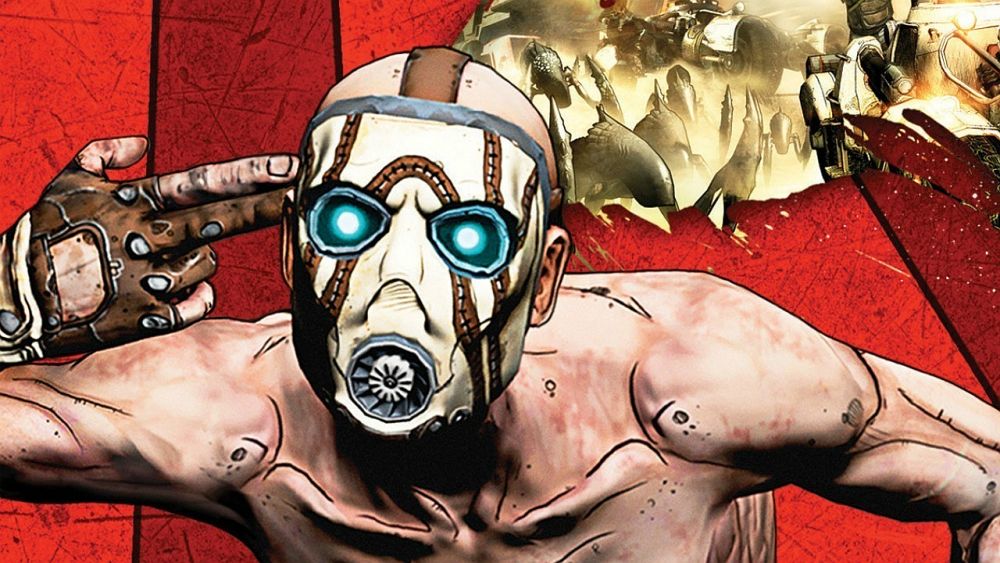 The last time the company mentioned the game, it said that title would release during fiscal year 2019.

Take-Two still hasn’t officially announced Borderlands 3, but Gearbox’s Randy Pitchford said has said that the studio is working on the title after showcasing rendering tech the studio “may use in a future Gearbox game” at GDC 2017.