God of War has maintained its choke-hold on the UK charts, with four consecutive weeks at the top spot.

The PlayStation 4 exclusive got off to a strong start last month, selling over 3.1 million units in just three days. Despite being a console exclusive, it’s managed to hang on at the top of the UK retail charts for the fourth week in a row.

The last Sony published title to reign in the UK charts for a substantial amount of time was The Last Of Us: Remastered, which clung on for three weeks. The record-holder is The Last Of Us on PS3 which managed six weeks.

God of War might have a hard time staying at the top with the impending release of Detroit: Become Human next week, and you can a taste of that action early with the demo, available now on PSN. 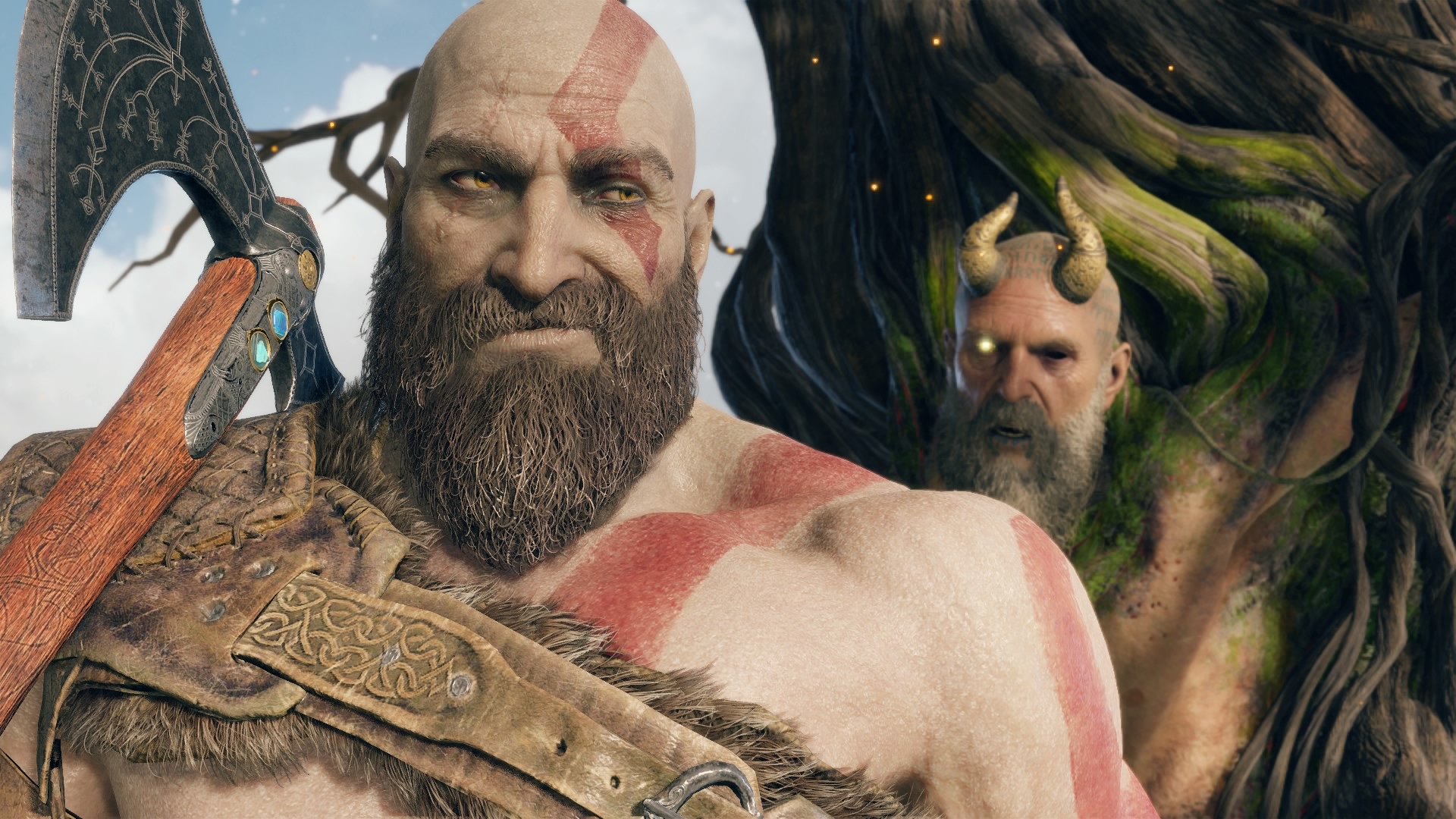 God of War is the fastest-selling entry in the franchise when it comes to physical sales, and last month, it was the most downloaded game on the PlayStation Store. Casting an eye over the reviews, you can see why.

Donkey Kong Country: Tropical Freeze is sitting at No.2 for the second week in a row, while Far Cry 5 and FIFA 18 haven’t moved from No.3 and No.4, and Fallout 4 climbs a couple of spots from last week to round out the top five.

GTA 5 is back in the top 10 this week, as are Destiny 2, and Assassin’s Creed Origins. You can check out the full top 10 below: