Sony will host its E3 2018 presentation the Monday before E3 as usual, and it seems the firm is taking a different approach to the show this year.

This is according to what Sony Worldwide Studios boss Shawn Layden said during the latest PlayStation Blogcast (thanks, Nibel).

Listening to the podcast, it doesn’t appear Sony’s presentation will feature the usual bombardment of announcements.

Instead, the firm has decided to “refresh and remake” its show. Layden said to expect “deep dives” into PS4-partner exclusives Death Stranding, and the highly anticipated Spider-Man. A look at how each partnership game is progressing will be provided, so expect plenty of new information and visual eye-candy.

Layden said the company will still spotlight first-party, in-house titles such as Sucker Punch’s Ghost of Tsushima, and The Last of Us Part 2. Like the aforementioned, expect a look at each game’s progress and a “better understanding” of where Naughty Dog and Sucker Punch are going with the title.

After the podcast went live, Sony updated its PlayStation Blogs with confirmation of dates, and the deep dives on Death Stranding, Spider-Man, Ghost of Tsushima, and The Last of Us Part 2.

“This year will feature exclusive looks and deep dives four of our big titles,” said Layden. “I think everyone will be thrilled to see it. We’re taking a different angle on how we’re bringing it out.” 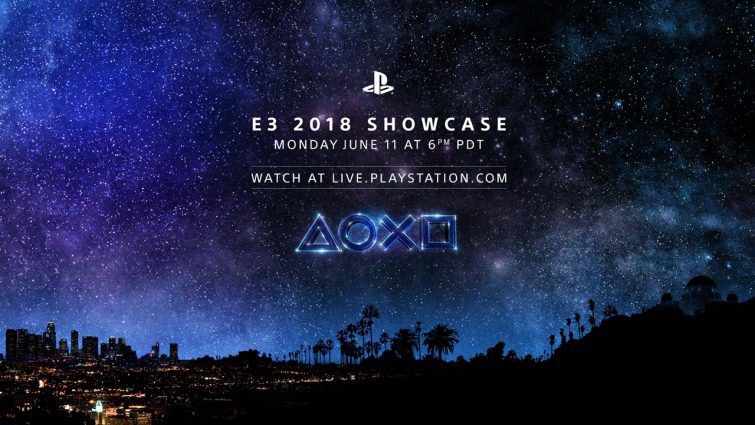 Going by his comments, the focus seems to be on its partnerships on “the big four,” third-party developers and publishers, and Sony’s continued support for independent games.

“We’ll have some announcements with our third-party publishing partners, we’ll have some news things to talk about there, as well as our continued support for independent development – we’ll throw some highlight of that.”

This suggests we can expect some sort of announcement on exclusive deals along the likes of Activision titles Call of Duty and Destiny 2.

Don’t count out other titles though both first and third party. Days Gone will surely be on hand, hopefully a release date for Media Molecule’s Dreams will be provided, and the MediEvil Remaster could turn up – we hope.

It’s quite possible Final Fantasy 7 Remake will be shown, but Square Enix could very well be saving information on it for its own pre-recorded stream. It will be aired earlier that same day.

There are many more we could speculate on, but we don’t own a crystal ball, and if we did, we wouldn’t know how to use it properly.

If you want to give the PlayStation Blogcast on Soundcloud a listen, it’s just over 30 minutes long. Be prepared for quite a bit of chatter, though.

And if you don’t want to listen to all the chit-chat, Gematsu has transcribed Layden’s comments.

Those at home will be able to watch the stream through Facebook, Twitch, YouTube, and the PlayStation E3 hub.

Conference times for other E3 2018 presentations can be found through our handy hub page. Keep it bookmarked for updates as they come.