The version that hits PUBG Experimental Server later today will be different to the last one players played on. For starters, many of the game’s locations now have proper names.

What’s more, you’ll be seeing a lot more textured objects, including buildings and other outdoor environments to give them each a distinct look. You’ll also find several new locations all over Sanhok.

Gameplay-wise, the recent weapon balance overhaul seen in the live game has now carried over to the new map. Item spawn rate has been adjusted as a result, which also includes new additions such as the various new grips.

Beyond that, PUBG Corp. made some Sanhok-specific changes like increasing the total number of available assault rifles overall, while reducing the spawn rate of the M416 compared to the rest of the roster.

The red zone, which many complained was unfair on Sanhok, is seeing an adjustment as well. It now has a very small chance of appearing inside the white circle. The idea is to make it more risky for players who want to stay between the blue and white. 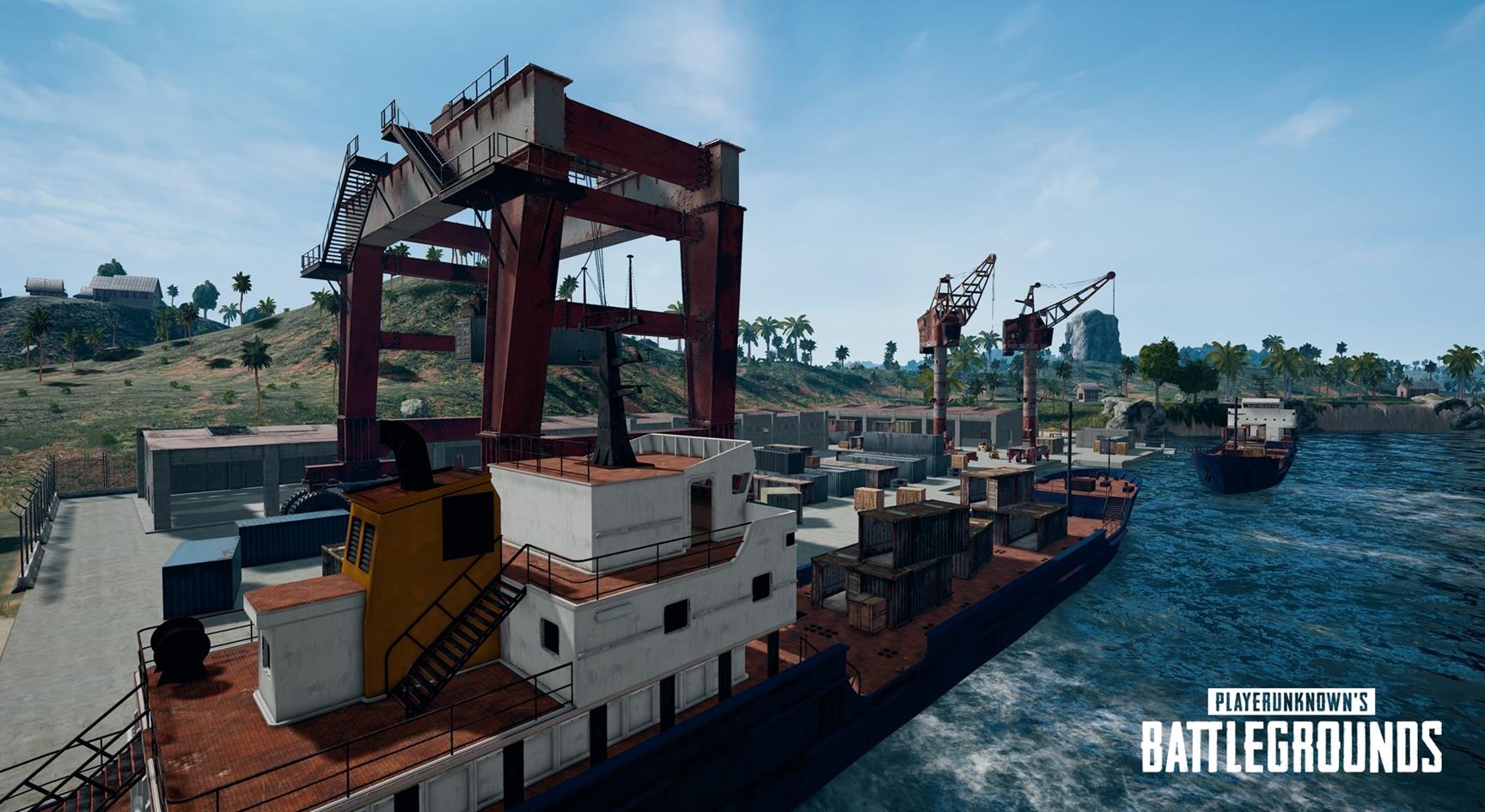 Check out all the changes below: