Ubisoft continues to work on For Honor, and after the positive reception of the game’s fifth season of content, the publisher has unveiled what it has in store for the next few months.

For Honor’s next season, Hero’s March, kicks off May 17 across PC, PS4, and Xbox One. Like the previous season, Season Six comes in the form of a free update for all.

The update will add a new map, the Beachhead, and reworks for two of the game’s heroes: Orochi, and Peacekeeper. The Beachhead is playable in all modes except Tribute.

The upcoming update will also introduce a new Visual Collection feature. Through it, players will be able to keep track of all visuals they have and apply them to any gear, without having to keep a big collection of gear for their visuals.

Ubisoft says this will help fix the issue of limited inventory space, not to mention make things easier.

Though news about new heroes has been quiet since the game’s fourth season ended, Ubisoft revived the chatter once again with this week’s announcement. The developer confirmed it is in fact working on new heroes, with the promise to reveal more at E3 in June. 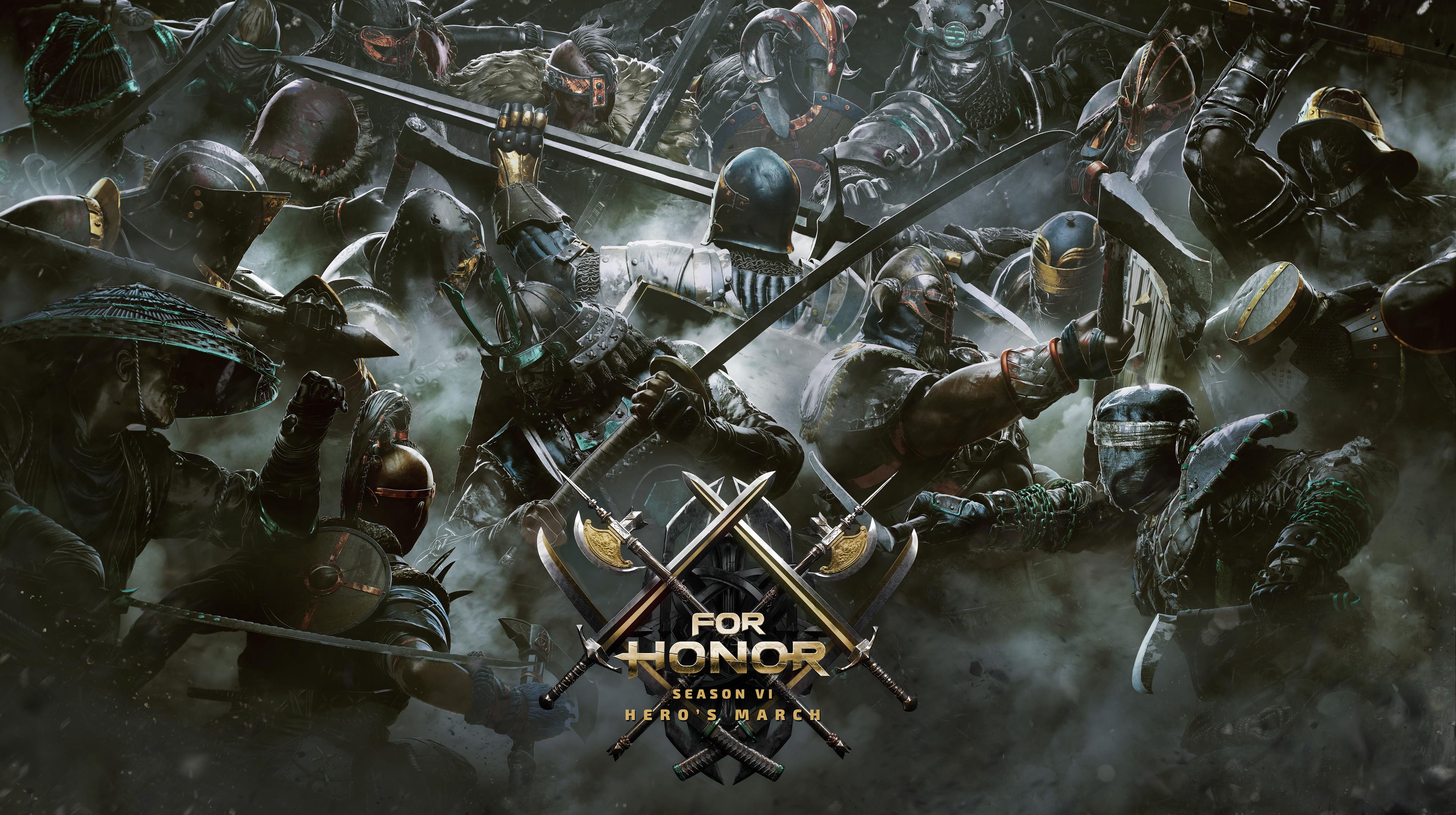 All previous For Honor heroes were part of a season pass. All promised content for that pass was delivered by the end of last year, so it would make sense for Ubisoft to announce a new season pass with more content at the show, which is not unlike what it’s been doing with Rainbow Six Siege.

If you’re curious about For Honor, the game has certainly come along way since its disappointing launch over a year ago. It’s free to play this weekend on all platforms, so give it a shot.