Xbox One sales are up year-over-year, according to Microsoft.

Microsoft provided a bit of color on Xbox One sales today, but still no firm numbers.

According to the company, Xbox One sales are up 15% over last year, and Xbox Live users are up 13%. The latter is in line with the 59 million figure provided in the firm’s Q3 2018 report.

The company also said over 600,000 folks used the Looking For Group feature and there are over 1.2 million Clubs on Xbox Live.

Earlier this month,  Microsoft reported total revenue of $9.9 billion for Q3 in More Personal Computing, which houses the company’s Xbox business. The figure is up $1.1 billion or 13% year over year, but a decline compared to $12.2 billion reported in Q2. 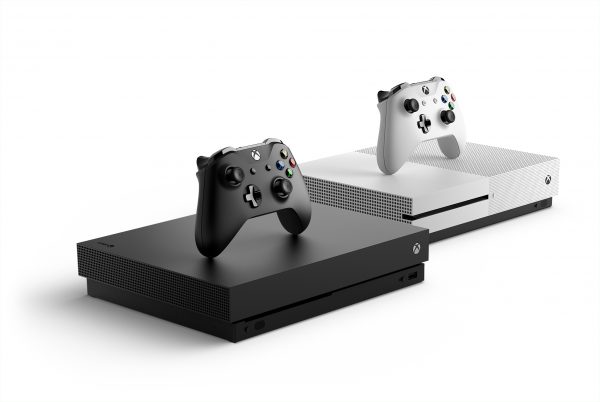 It’s good to see information on Xbox One sales no matter how sparse,  as the company is rather quiet regarding figures.

And an increase in sales is always good news, no matter which platform you fancy.