Just when the Red Dead Redemption 2 news well was running dry, this trailer announcement perked us right up.

Rockstar Games has been pretty quiet about Red Dead Redemption 2 since that gameplay leak a few months back, but that may be about to change in a big way. The company’s official Twitter feed has confirmed that a new official trailer will be arriving this week. 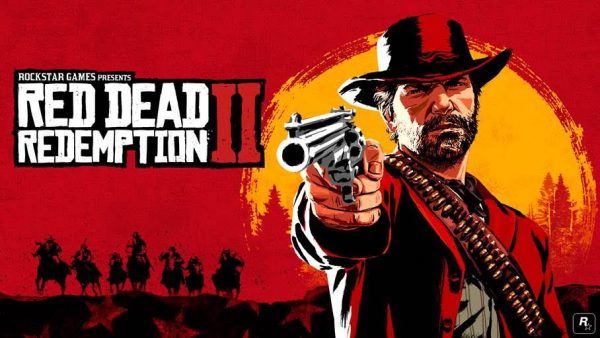 This game will be a prequel to 2010’s massively popular Red Dead Redemption. Its story follows Arthur Morgan, an outlaw who becomes involved in the early exploits of the Van der Linde gang.

Official details are fairly slim, but hopefully this new trailer will bring some story and gameplay elements to light. The trailer will launch on May 2 at 11am Eastern Time, while the finished game arrives on October 26, 2018.