CD Projekt RED will present an RPG at E3 2018, and there’s a fairly short list of candidates.

Now that E3 has published the exhibitor details for its 2018 convention, we can see one reason for RPG fans to get excited. CD Projekt RED has signed up to present a role-playing game that debuts for PC, PlayStation 4, and Xbox One.

Unless CDR has been secretly working on The Witcher 4 – which to be honest, I wouldn’t complain about – this will probably be a presentation of Cyberpunk 2077. 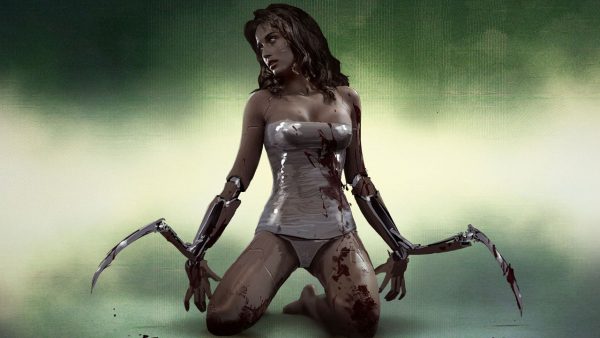 There have been several signs that Cyberpunk 2077 would finally be shown to fans this year. The game’s Twitter account woke up after extensive inactivity last January, while rumors implied a trailer and closed-doors demo were in the works.

The only reason to keep our excitement in reserve is that Cyberpunk 2077 E3 presentation rumors have arrived before, only to be debunked at the event. All the same, we definitely have reason to watch CD Projekt RED’s announcement with interest. In the meantime, you can check out this E3 2018 guide to see what other new games you can look forward to.