Black Mesa’s Xen Engine update is all about preparing for incoming Xen content.

For almost a decade now, Crowbar Collective has been developing a fantastic remaster of Half-Life, Black Mesa. This early access project is already superior to Valve’s own Half-Life Source, updating maps to provide a smoother gameplay experience while adding modern visual effects that weren’t available at Half-Life’s launch.

That said, Black Mesa’s early access edition is still missing one major feature: The alien border world, Xen. Thankfully, that may be about to change. 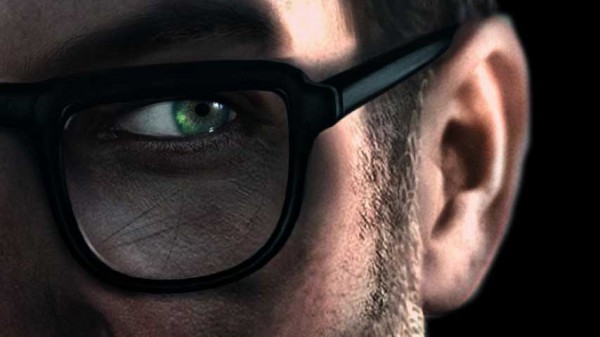 After last year’s delay of Xen content, Crowbar decided to publicly release its “Xen Engine” update first. While this content doesn’t include the Xen maps themselves, it does feature the lighting and animation fixes that will be part of the final Xen launch.

“We will probably do one more ‘Engine’ release just before we drop Xen, in order to make sure that everything is running smoothly on everyone’s machines,” Crowbar wrote on a Steam Community update. “We want the Xen release to be as close to a simple content release as possible!”

To generate buzz for the upcoming Xen release, Crowbar is offering a 66% discount on Black Mesa for the next 45 hours. While we still don’t have an exact Xen release date, that should give you a chance to enjoy the Earth-based levels before the alien content arrives.