Epic Games will continue to persue its lawsuit against a 14-year-old boy for cheating in Fortnite.

According to the lawsuit filed by Epic Games, the 14-year-old “actively promotes, distributes, and induces others to use cheat software”.

The teenager is one of the Fortnite cheaters Epic Games filed a lawsuit against back in October. The developer filed complaints with a North Carolina federal court citing violation of the game’s terms of service and EULA. The circumvention of technological measures was also cited in the filing.

A letter written to the Eastern District court of North Carolina by the defendant’s mother in November was “interpreted by the judge as a motion to dismiss Epic’s claims,” according to GI.biz.

In the letter, she stated the game’s ToS requires parental consent for minors to play, consent she claimed was not provided. Furthermore, she stated Epic Games would be unable to prove cheating in a free-to-play game could result in the loss of profits. 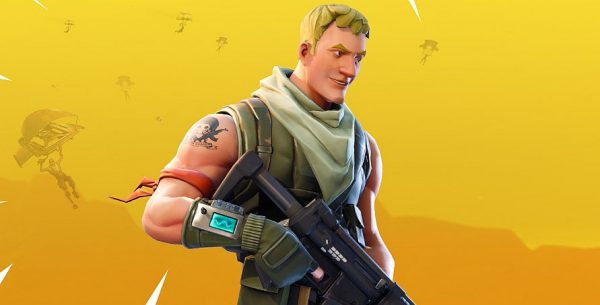 “It is my belief that due to their lack of ability to curve cheat codes and others from modifying their game, they are using a 14-year-old child as a scapegoat to make an example of him,” she wrote. The letter adds the company also illegally released the name of her underage son.

Epic followed up this week (thanks, TorrentFreak) with a new filing on April 23, arguing many points made by the mother were incorrect; therefore, it is asking her motion for dismissal to be denied, and is seeking a default judgment against the 14 year-old.

Obviously, there’s more to the story on both sides and you can read up on everything through the links.