When Fortnite developer Epic Games dropped a teaser last week about Fortnite’s Jonsey going to China, everyone assumed it meant that the game is launching in China.

Turns out, this was a correct guess on everyone’s part. Fortnite is indeed headed to China, by way of Chinese conglomerate Tencent.

Tencent announced the news at a press conference this week (via DoNews). The company did not provide a release date, but it revealed an interesting feature for Chinese players.

Players in China who have spent time and money on the Western (current) version of Fortnite will have the option to transfer their purchases, XP, and everything else earned on Western servers to local ones when the game goes live in the region.

According to the site, this partnership doesn’t extend to the mobile version of the game. Which is interesting, as Fortnite mobile makes even more sense in China than it does for the West, so it’s not clear why it’s being left out – though this could later change. 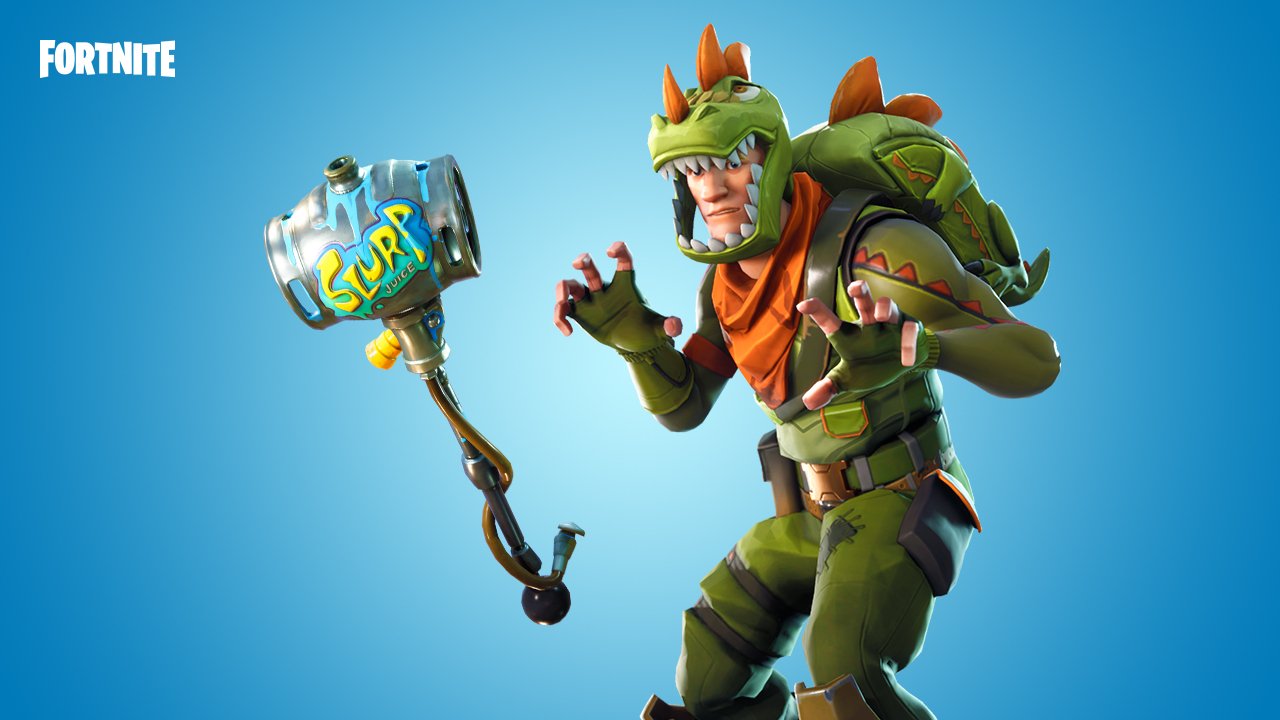 As part of the same announcement, Tencent also revealed that it’ll be investing $15 million into Fortnite, half of which will be spent on fostering an esports scene in China, and the worldwide market.

Tencent owns 40% of Epic Games. Not only that, it’s also the same company that develops and publishes PUBG mobile, both in China and in the West. And in case you missed it, Tencent is working on bringing PC PUBG to the Chinese market.