Overwatch’s Symmetra will get a much more dramatic overhaul than you might have expected.

Symmetra just does not get much love in Overwatch matches, despite being reworked to have two ultimate abilities. So Blizzard is attempting a far more dramatic change to her character – switching Symmetra from a support role to defense.

This surprising information dropped during InvenGlobal’s interview with Overwatch dev Timothy Ford. The conversation starts with a focus on Overwatch lore and Retribution content, but eventually moves towards mechanics and Blizzard’s planned character updates. 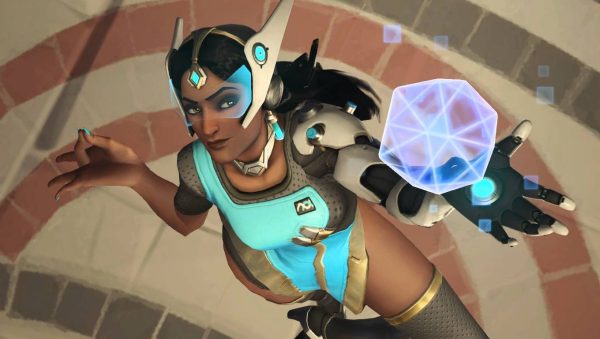 “We are discussing the change right now, and although we can’t tell you the details of each change, we would still like to let you know it will be a fairly dramatic change,” Ford told InvenGlobal. “One thing we can tell you is that Symmetra will turn from a support hero to a defense hero after the remake. Our aim is to make the usage of Symmetra even more flexible from it.”

Ford continues by saying that Overwatch’s roles – Offense, Defense, Tank, and Support – were intended so players could understand intuitively how each hero was used. It seems that Symmetra may be one hero Blizzard missed the mark with, and making her abilities more defensive could make a huge difference.

The question now is what changes Blizzard has planned for Symmetra beyond the role change. Ford’s comments suggest a more significant reworking is underway, but considering that Hanzo is undergoing fixes of his own, it might be some time before we find out.

Overwatch’s Retribution event is live for one more week, ending on April 30, 2018.