Call of Duty: Black Ops 4 sounds more bizarre by the day, thanks to the many leaks that have surfaced over the past few days.

Earlier reports suggested that Call of Duty: Black Ops 4 will be the first in the series to launch with no campaign mode, and is going to have a battle royale mode.

Now, more details about the game’s multiplayer mode are coming to light. As part of batch of lengthy, mostly unconfirmed leaks, Twitter user Matt Harris, posted a series of tweets about the scrapped campaign, Zombies mode, and multiplayer.

Charlie Intel was only able to confirm some of the details about multiplayer. According to the information they shared, Black Ops 4’s multiplayer mode was at one point very similar to Overwatch, with unique heroes and distinct abilities. 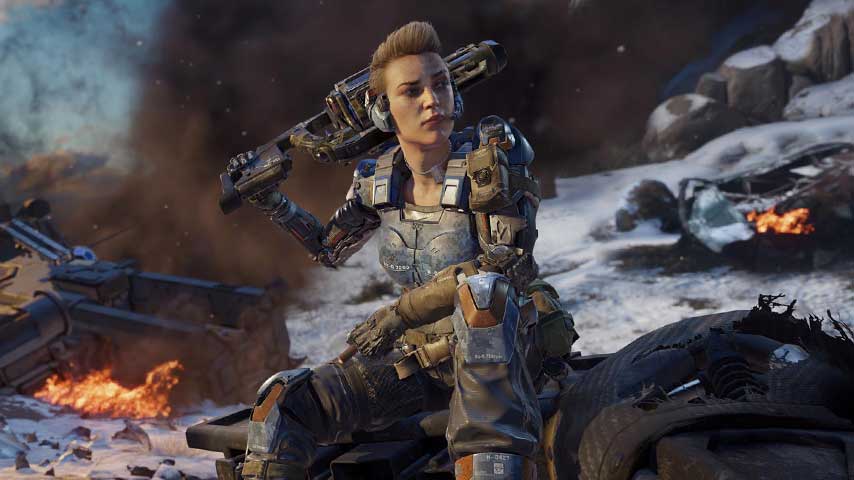 Unfortunately, feedback after play tests were concluded at Treyarch wasn’t very good, so the developer decided to pull back the major similarities and bring the game in line with what fans expect from Call of Duty.

That’s about the extent of what the site was able to independently verify, but the leak goes into greater detail about the movement system – which it says is a mix of boots-on-the-ground and Black Ops 3’s movement, and some other information about killstreaks and perks.

You can check out the rest of the details at the link, but do take what you see with a grain of salt.