Kratos is back with a vengeance. God of War is a stellar action epic that shows more maturity and grit than anything the Ghost of Sparta has been involved with so far. As you jump into the game, here are five essential God of War tips to get you started in Midgard.

The bruteish nordic monsters that Kratos and Atreus encounter across their journey are no pushovers. Some of God of War’s encounters can be tough, and while there are a lot of great quality of life features, the importance of a few systems aren’t quite stressed enough in-game.

How to save manually in God of War:

This tip might seem silly, but it’s not immediately obvious if you don’t know what you’re looking for.

Your progress will be saved periodically by checkpoints, but that’s not always going to cut it.

To save manually in God of War, press “Options” or the Touchpad to bring up the character screen where you can upgrade your skills, equip items, or view the map.

On this screen, press Triangle to bring up “Options” – it says this in a tiny prompt at the bottom of the screen. From this second options menu, you can scroll down to where it says “Save” and create a new game there. 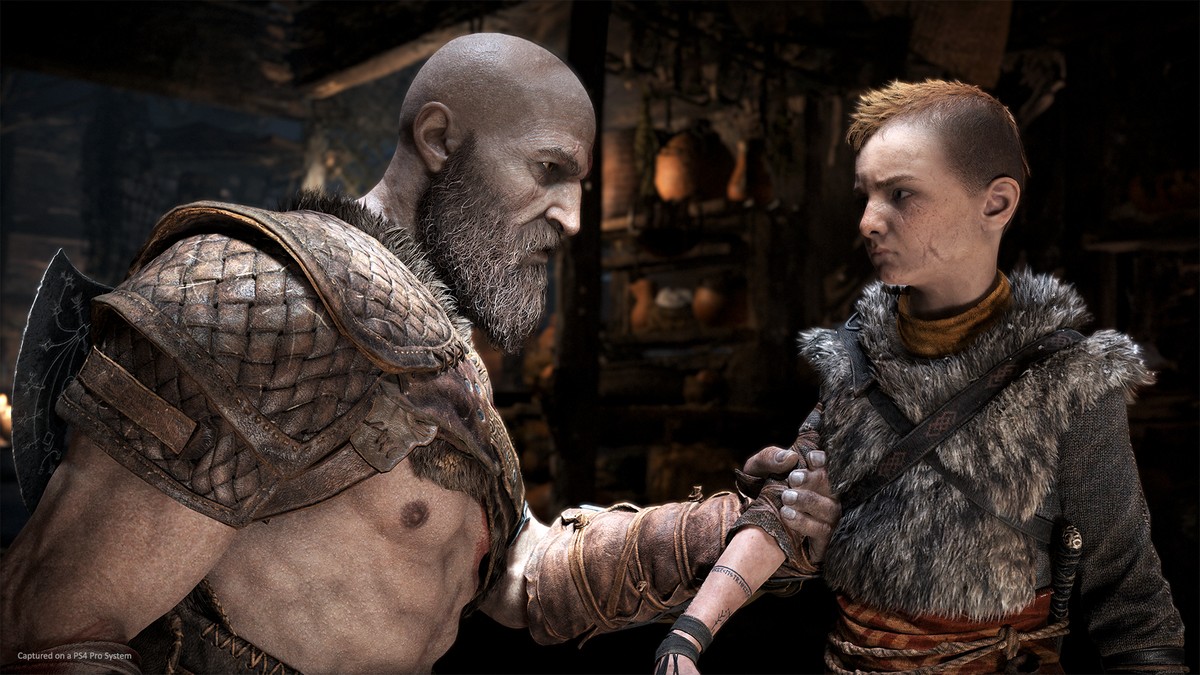 Don’t rush through the main story:

This is the most open God of War game ever and there are secrets hidden around nearly every corner. Kratos’ stats level up with his gear, and these concealed chests are the best places to find cool items and upgrade materials.

You can also find legendary items that permanently raise your health and rage meters – Idunn Apples and Horns of Blood Mead.

It’s super important to equip the strongest gear you can at all times, otherwise you’ll get stomped by harder baddies.

Take your time and explore side paths, it’s worth your while. We’ll be putting up guides to help out too, if you get stuck.

In the run up to release, Cory Barlog – God of War’s Creative Director – likened the game’s combat to everyone’s favourite high fantasy death-em-up Dark Souls. And just like in the Souls series, in God of War a well timed parry is a very powerful weapon in your arsenal.

You perform a parry with Kratos by pressing L1 just as the enemy is about to strike. This knocks the enemy back, leaving them open to strong counter attacks.

This tip is a really important skill to learn, especially when you’re fighting heavy Draugr, who’re resistant to knockback from normal attacks. Their overhead attack will flash yellow mid-swing – this is when you should press and hold L1 to parry.

Parrys are also useful when fighting smaller early-game humanoid bosses like The Stranger. 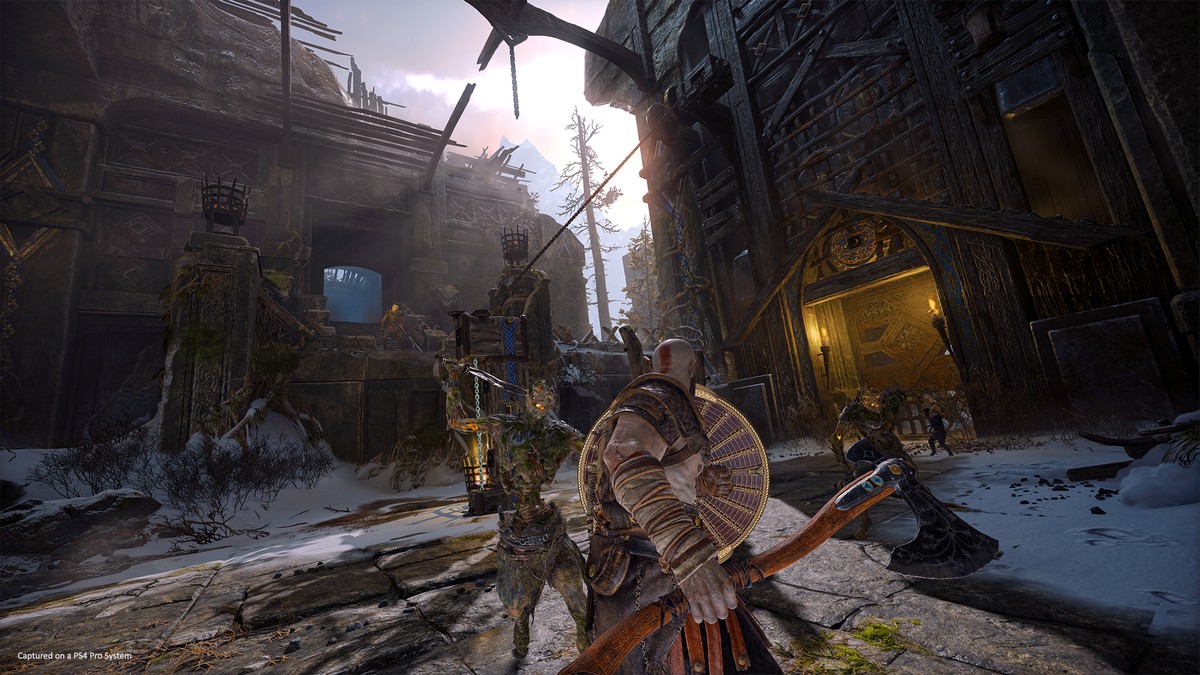 Make use of your Leviathan axe throw:

In previous God of War games, Kratos has been better known for getting up close and personal in his evisceration of foes.

Here though, Kratos’ ability to throw the Leviathan Axe is extremely powerful – especially in the early game.

Most enemies’ strongest attacks are short-range. This includes trolls that you fight within the first couple hours of the game. Don’t bother getting squished, just keep your distance, spam your R2 axe throw – which has the added benefit of slowing enemies with frost damage – and watch the beasties fall.

Use Spartan Rage when you’re low on health:

Spartan Rage is a great ability to have in a pinch. Activating Kratos’ bloodlust makes him near-invulnerable and attack very quickly.

Use Spartan Rage when you’re low on health, so that you can soak up incoming damage without dying. This also lets you pick off any weaker enemies that might drop extra healing items – so when your gauge runs out, you can restore your energy and rejoin the fray.