Blizzard has kicked off a new season of a different kind of Competitive Play in Overwatch.

This new competitive season (or rather, mini-season) is separate from the regular Overwatch Competitive Play. It’s live now until midnight GMT on May 8, and it takes a very popular Arcade mode and makes it competitive.

6v6 Elimnation mode, essentially a Team Deathmatch clone, is the mode of choice here. Except in Competitive, it has the Lockout rule. What this means is that the winning team will be forced to use new heroes after every round they win.

In other words, winning a round with a hero means you’ll have to use a different one for the next round. All Elimination maps seen in Arcade are playable, and Blizzard added Ayutthaya as well. 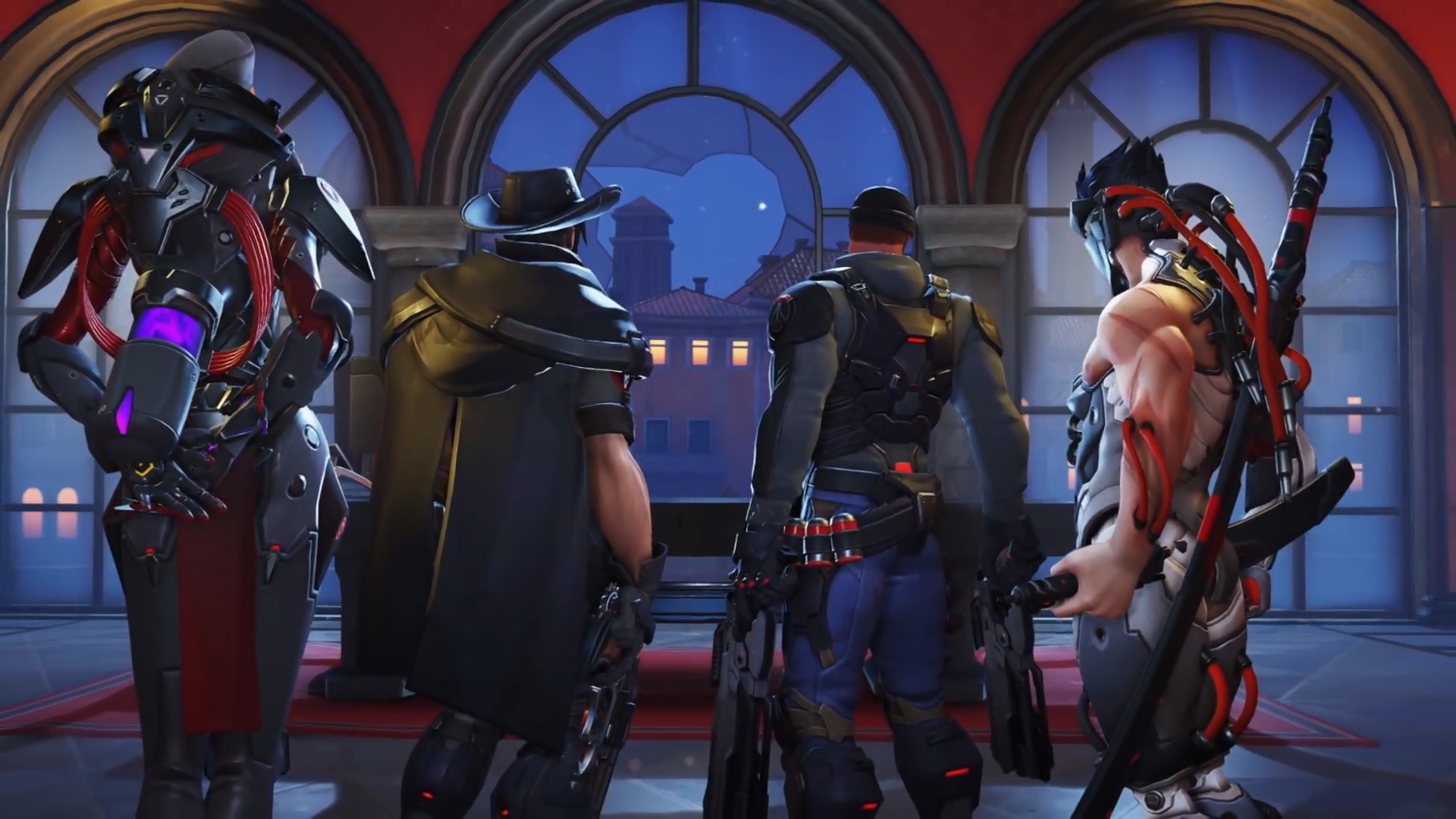 The mode is available in the Arcade, under Competitive Elimination. It definitely sounds interesting, if only because it’ll force winners to continue to adapt, and hopefully use a hero they’re not comfortable with.

If you’re not into Competitive Play, Overwatch’s Retribution PvE event is available all the way until the end of the month.