PlayUnknown’s Battlegrounds became a remarkable success in an astoundingly short span of time, but it can’t afford to rest on its laurels – especially as competitors like Fortnite enter the Battle Royale scene. The good news is PUBG has an extensive 2018 roadmap charted out, and Brendan “PlayerUnknown” Greene himself is excited about what’s arriving next.

In a recent interview with Eurogamer, Greene explained that while the current 2018 roadmap is underway, one rarely discussed goal is to bring PUBG to eSports. “Right now this year we’re really heavily investing into setting up an eSports infrastructure,” Greene said. “We’re building an eSports team globally now, between the US and Europe and Asia, and really trying to develop out the tools we need to support eSport organisations and players in order to give a good foundation. 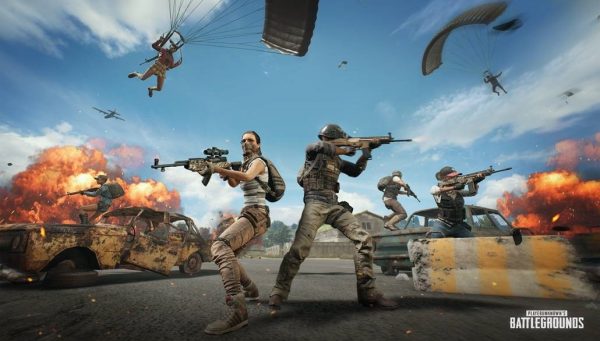 Greene admits that long-term goals such as eSports haven’t always been well-communicated in recent months – partly because the roadmap was still being charted out. “We went a little radio silent after full launch, because we really did have our heads down and tried to figure out what we wanted to do this year,” Greene continued. Now since we’ve announced the Roadmap we’re really trying to open up again … Some areas kind of fell off and this year we want to make up for that and really get back and talk to the community again.”

Outside of eSports, Greene’s main goal is that PUBG should be more than a Battle Royale game – something that’s already happening with new modes like War. As PUBG moves forward, the game will ideally develop into a platform where players can customizes matches and design their own multiplayer modes in-game.

“With our Custom Games server we really want to give fine grain control over what you can control in the game, and do it via UI so it’s almost like modding,” Greene explained. “I really want to be able to give people a platform to create their own spins on battle royale or even other game modes that have nothing to do with battle royale. It’s really just giving them a platform.”

PlayUnknown’s Battlegrounds is out now for PC, Xbox One, Android, and iOS platforms.