The Nintendo eShop has been updated with new titles such as Don’t Starve Switch Edition, and plenty of games are on sale. Some can be had for less than $10.

Alongside Don’t Starve Switch Edition, the Nintendo eShop update contains plenty of new titles available from today, and a few releasing in the next few days.

Don’t Starve Switch Edition will run you $19.99 or the regional equivalent.

The shop also has plenty of Switch titles on sale, and some are available for $10 or less. Shovel Knight: Specter of Torment, VVVVVV, Oxenfree, Mad Carnage, and Unepic are just a few you can grab for that price.

While not $10 or less, other games on sale include: Shovel Knight: Treasure Trove, The Binding of Isaac: Afterbirth +, Layers of Fear, The End is Nigh, Little Dew 2 +, and Cave Story +.

Wii U and 3DS players haven’t been left out. There are plenty on sale for both platforms.

Don’t forget about the various demos offered through the eShop for Switch. There are plenty of games you can try before you buy.

You’ll find other new additions to the eShop below. All titles are for Switch unless noted. 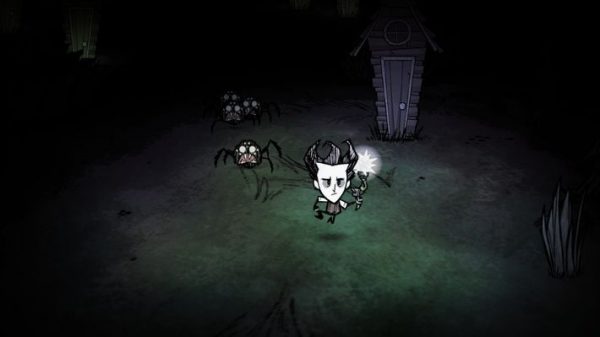