Far Cry 5’s performance at retail has been phenomenal, and it looks like it’s been just as successful digitally – at least as far as PS4 is concerned.

After landing the top spot in the UK charts for two weeks in a row, and setting a new concurrent player record on Steam, Far Cry 5 looked to be in a great spot out of the gate.

Analysts estimate the game to have sold around 5 million in a week. Today, we learn that the game dominated the digital PlayStation Store charts during March across both the US and European stores.

Despite only releasing in the final week of March, the game had no problem topping the paid games chart on the store. Sony does not reveal sales numbers for these games, but the numbers nonetheless reflect downloads, not revenue.

The rest of the top ten looks relatively similar across both regions, with A Way Out being the other highlight during March. Mainstays like FIFA 18, and GTA 5 also made an appearance.

Unsurprisingly, Fortnite dominated the free-to-play list, and the game’s Starter Pack was the most downloaded add-on through the European store, followed by the Standard Founder’s Pack. 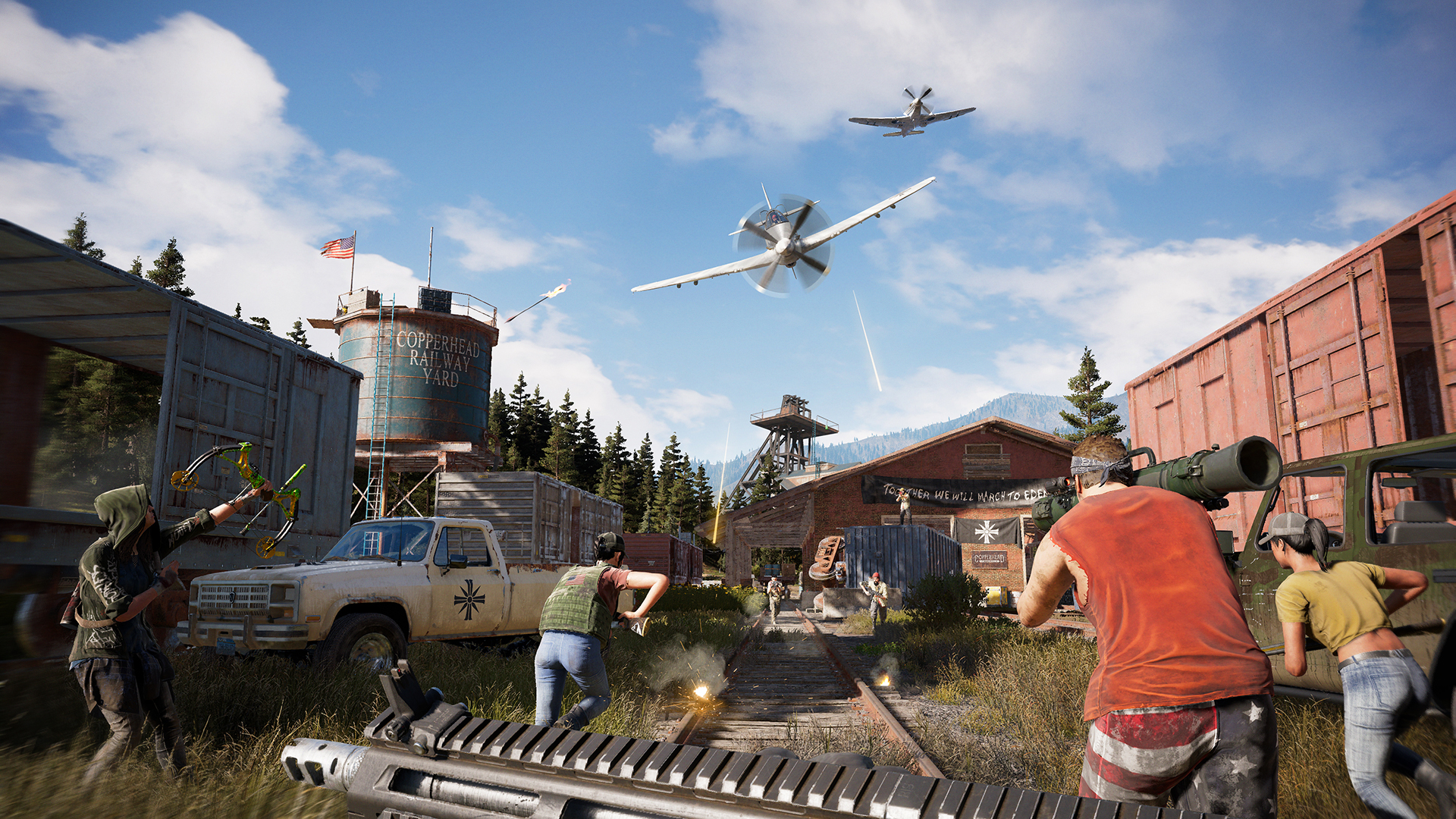 Take a look at the charts below.