Call of Duty: WW2 DLC pack The War Machine is now available on PlayStation 4, and the Divisions overhaul is live on all platforms.

The War Machine comes with four new maps, the Operation Husky War Mode, and the next chapter of Call of Duty: WW2 Nazi Zombies – The Shadowed Throne.

Call of Duty: WW2’s second DLC pack was first detailed in March. The new maps are Dunkirk, V-2, Egypt, and Italy. Screenshots are in the gallery below.

Alongside the new content, the Divisions overhaul, which was outlined last week, is live.

Changes to Divisions are listed in the patch notes below.

Call of Duty: WW2 – The War Machine will be available on PC and Xbox One when the PS4 30-day exclusivity period ends. 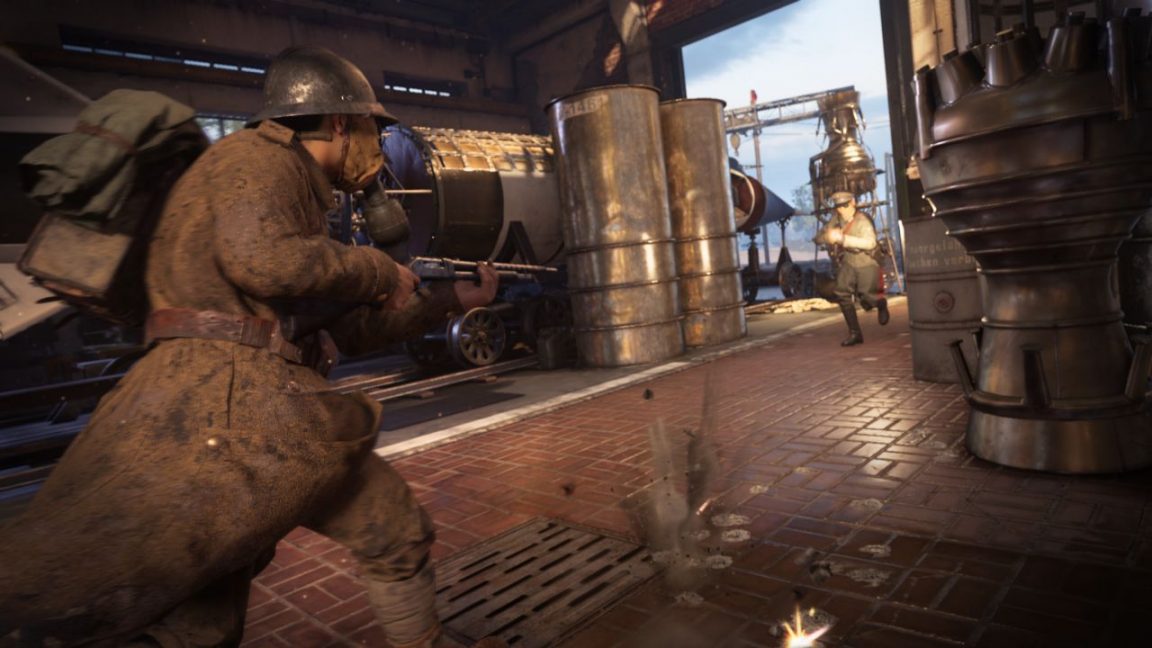 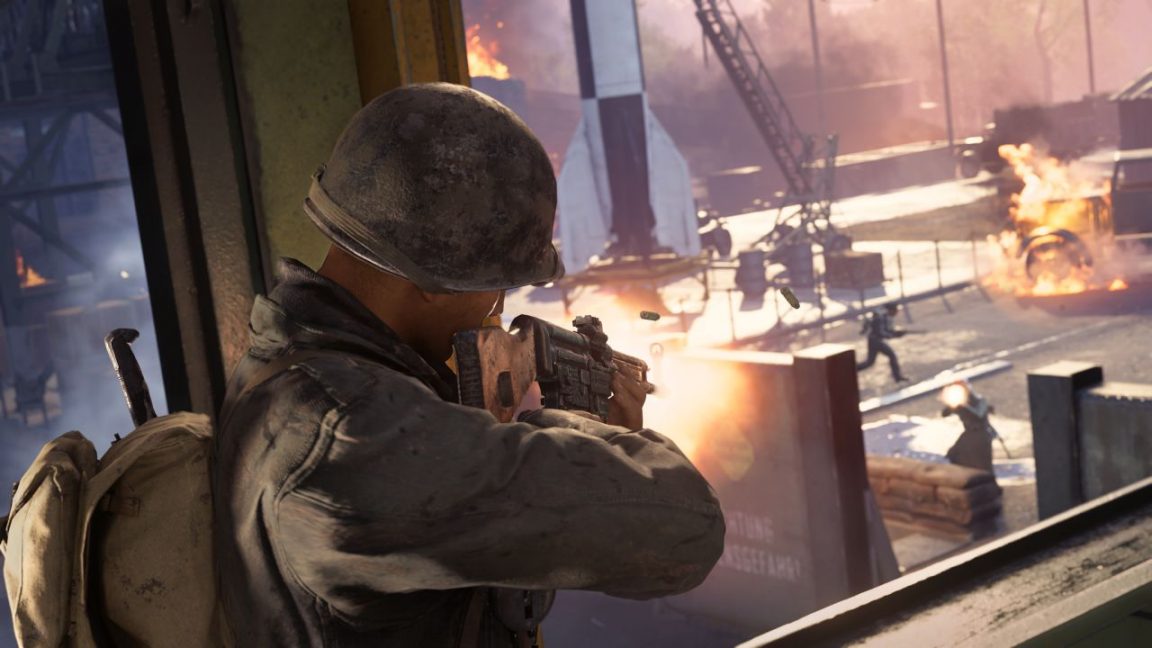 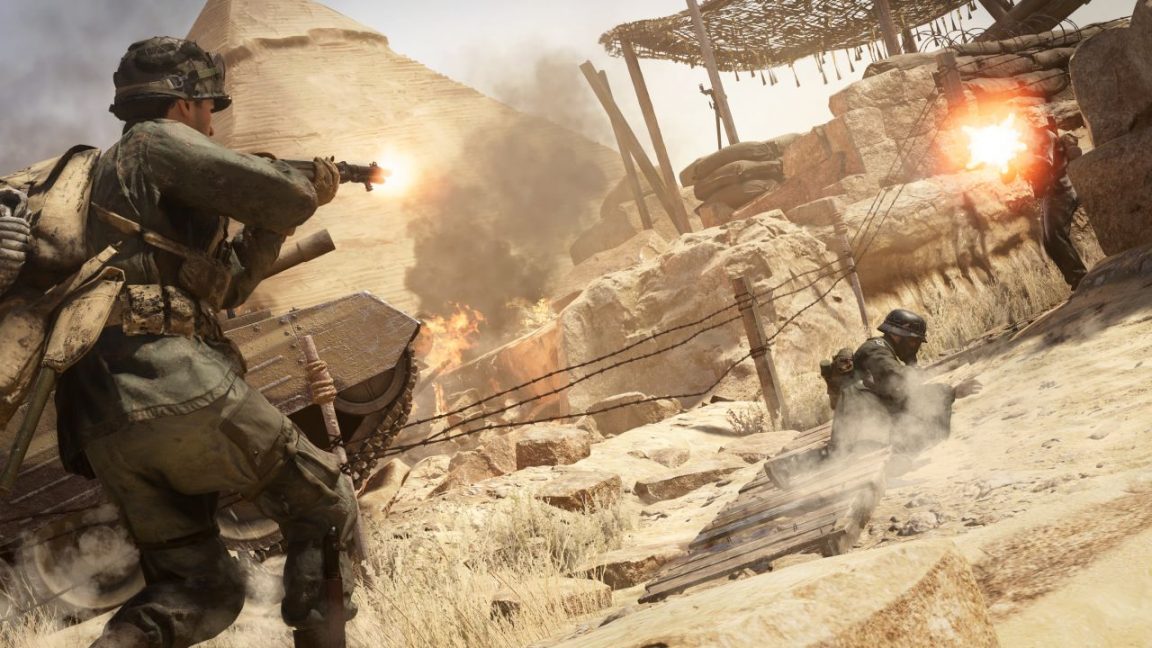 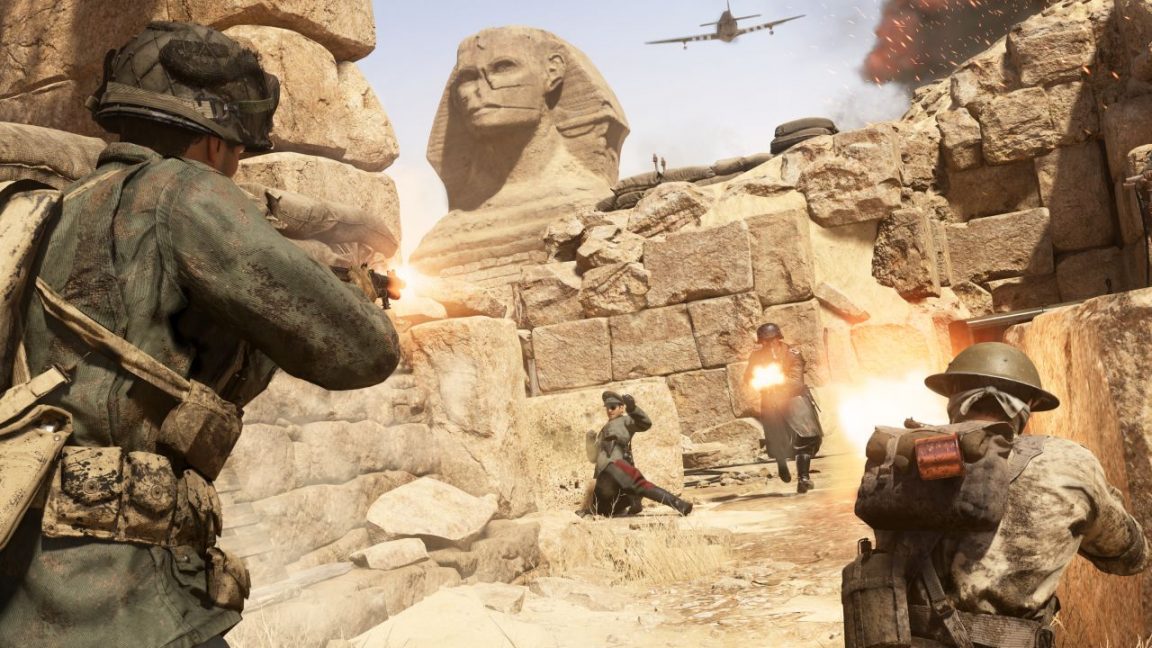 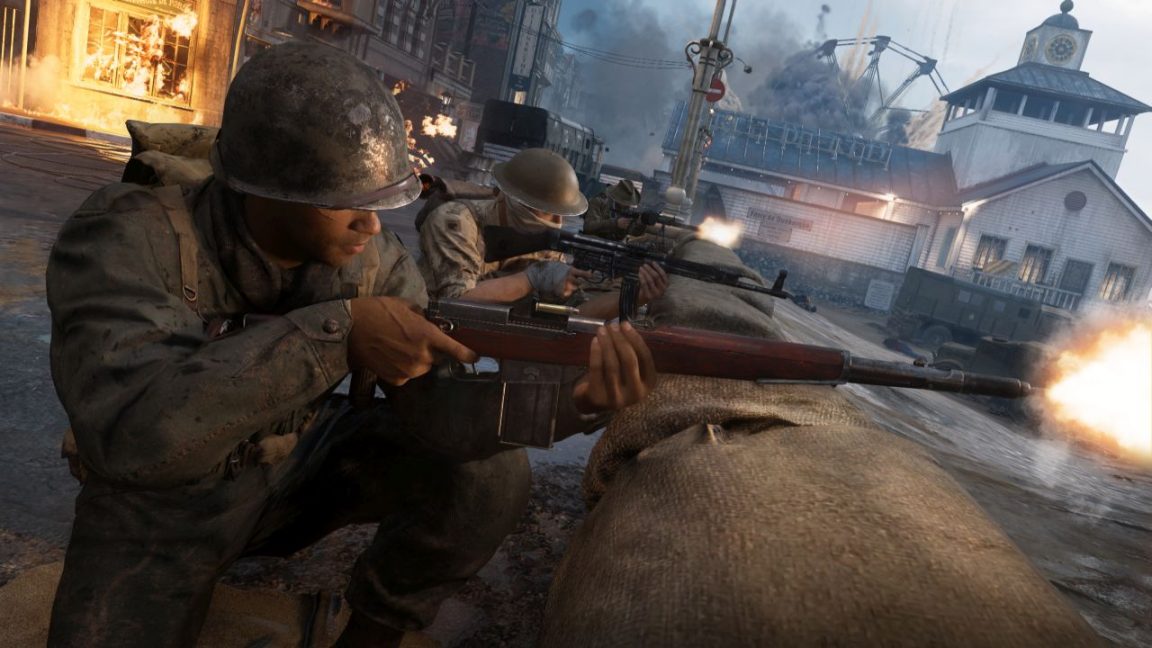 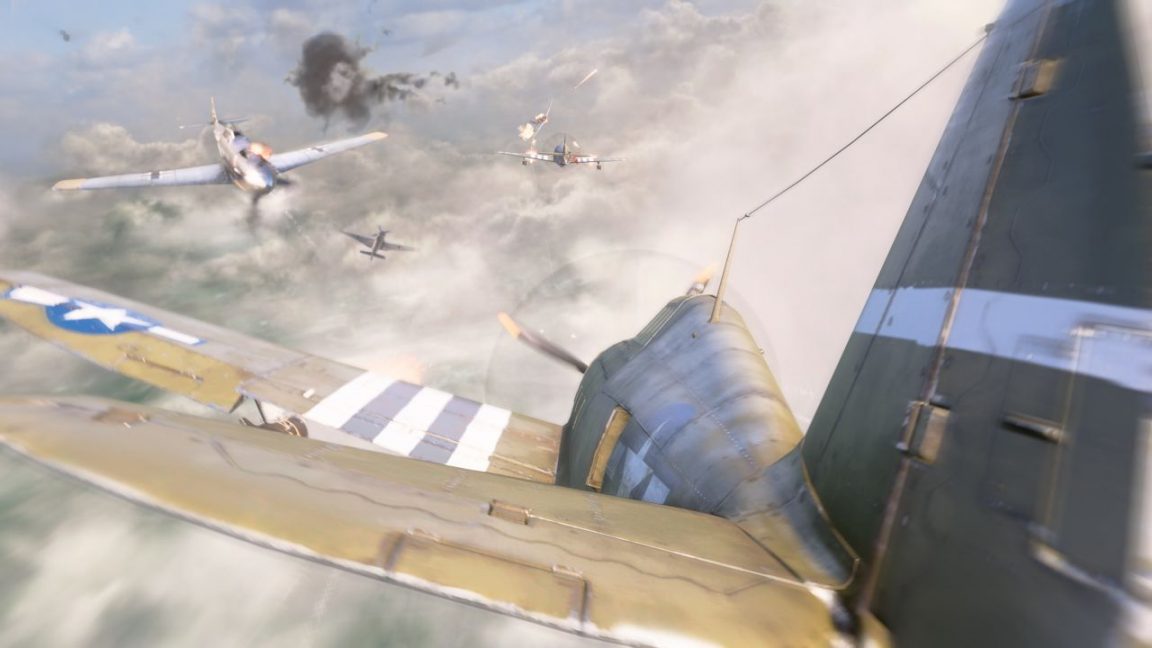 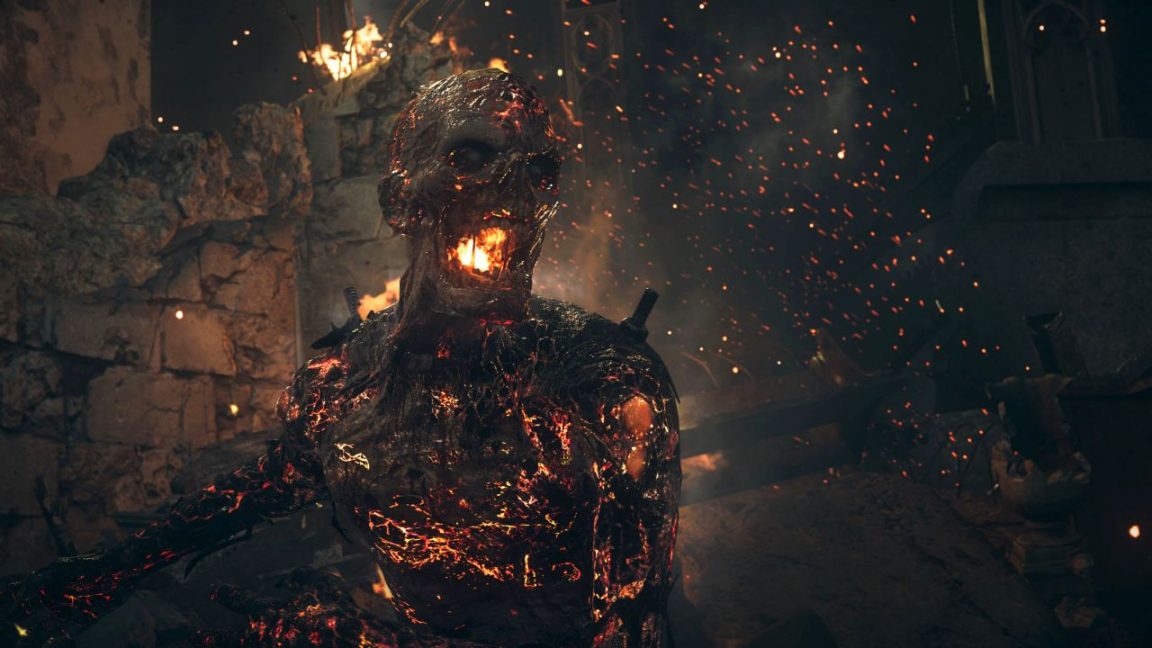 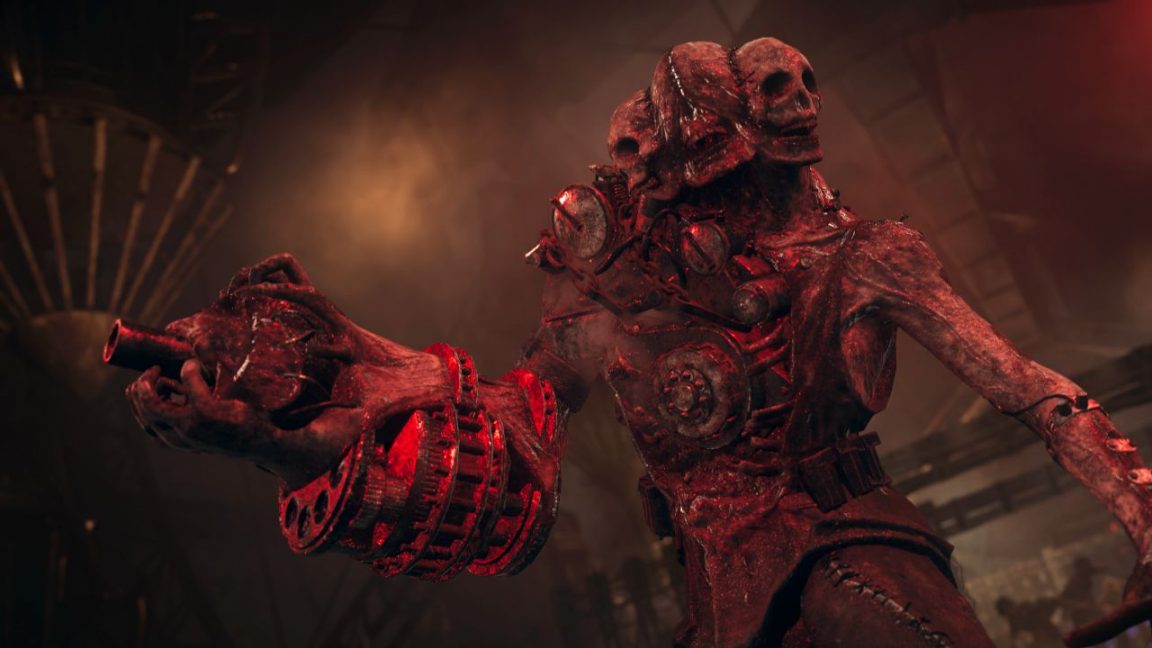 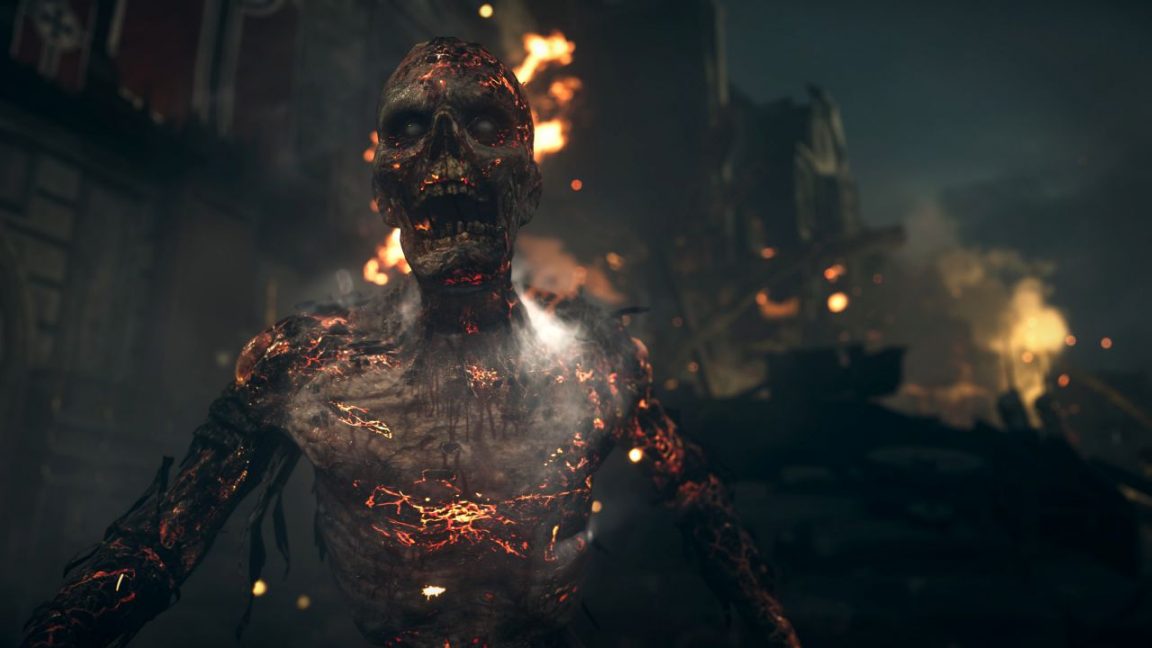