The Forest is finally leaving PC early access this month, and getting a price hike.

Survival games certainly exploded in popularity recently, but few have the longevity of Endnight Games’ The Forest. First arriving on Steam early access in 2014, it follows the sole survivor of a plane crash who must harvest resources by day, and survive cannibalistic mutants by night.

The Forest has already proven successful enough to develop a PS4 port, but PC fans will be excited to hear it’s finally leaving early access – finally unlocking an ending to the story mode. 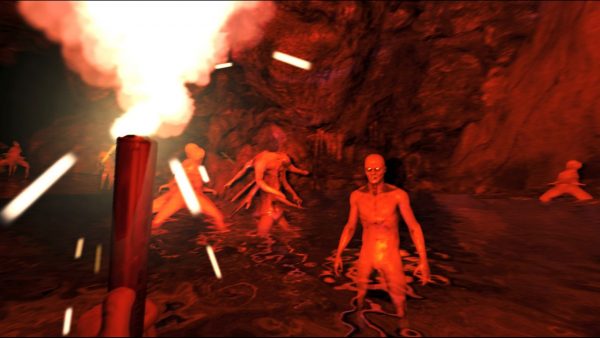 The official launch was confirmed via a Steam announcement, stating the completed game will arrive on April 30, 2018. The Forest’s finished version will include a reworked cold and warmth system, new buildables, updates to multiplayer save games, a VR game mode, and much more. Perhaps the most significant detail is the optional ending to a freeform “story mode” that never uses mission objectives to progress.

Unfortunately, this update also means The Forest will increase in price from $14.99 to $19.99. In other words, you have three weeks to pick up this game at its early access price and get all the features mentioned above.

The Forest’s PlayStation 4 release date has yet to be announced.