Hitman: Definitive Edition is coming to retail in May for PlayStation 4 and Xbox One.

Those who purchase the game will be joining the 12 million others players. Io Interactive said Hitman set an “all-time record for the most active users,” in a single day last week. The team had to bump up the server capacity in order to meet demand.

Similar to the digital-only Hitman: Game of the Year Edition, the Definitive version contains all content from the complete first season, the Patient Zero campaign, and three themed Escalation Contracts with corresponding outfits and weapons. 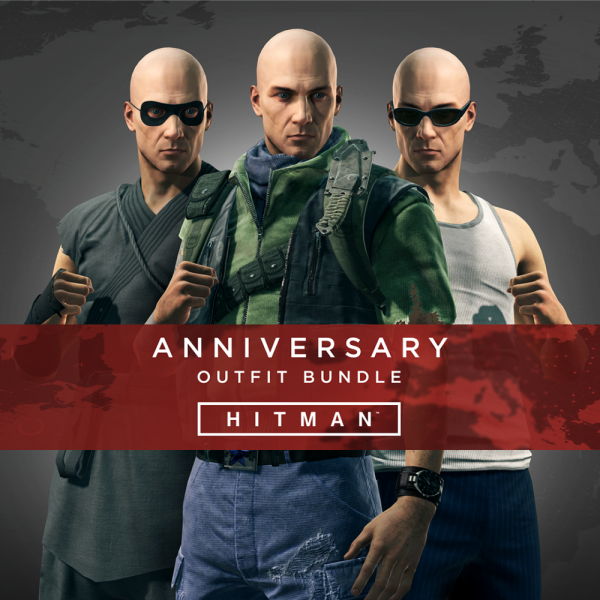 A 20th Anniversary Outfit Bundle is also included. The outfits are inspired by Io Interactive titles Freedom Fighters, Kane & Lynch and Mini Ninjas. This bundle will be made available as a separate purchase for current Hitman owners.

Some add-on content will not be pre-loaded on the Hitman: Definitive Edition disc and will need to be downloaded. The file size is approximately 12-24GB, depending on platform.

Hitman: Definitive Edition will be released on May 15 for PS4, PS4 Pro, Xbox One, and Xbox One X.